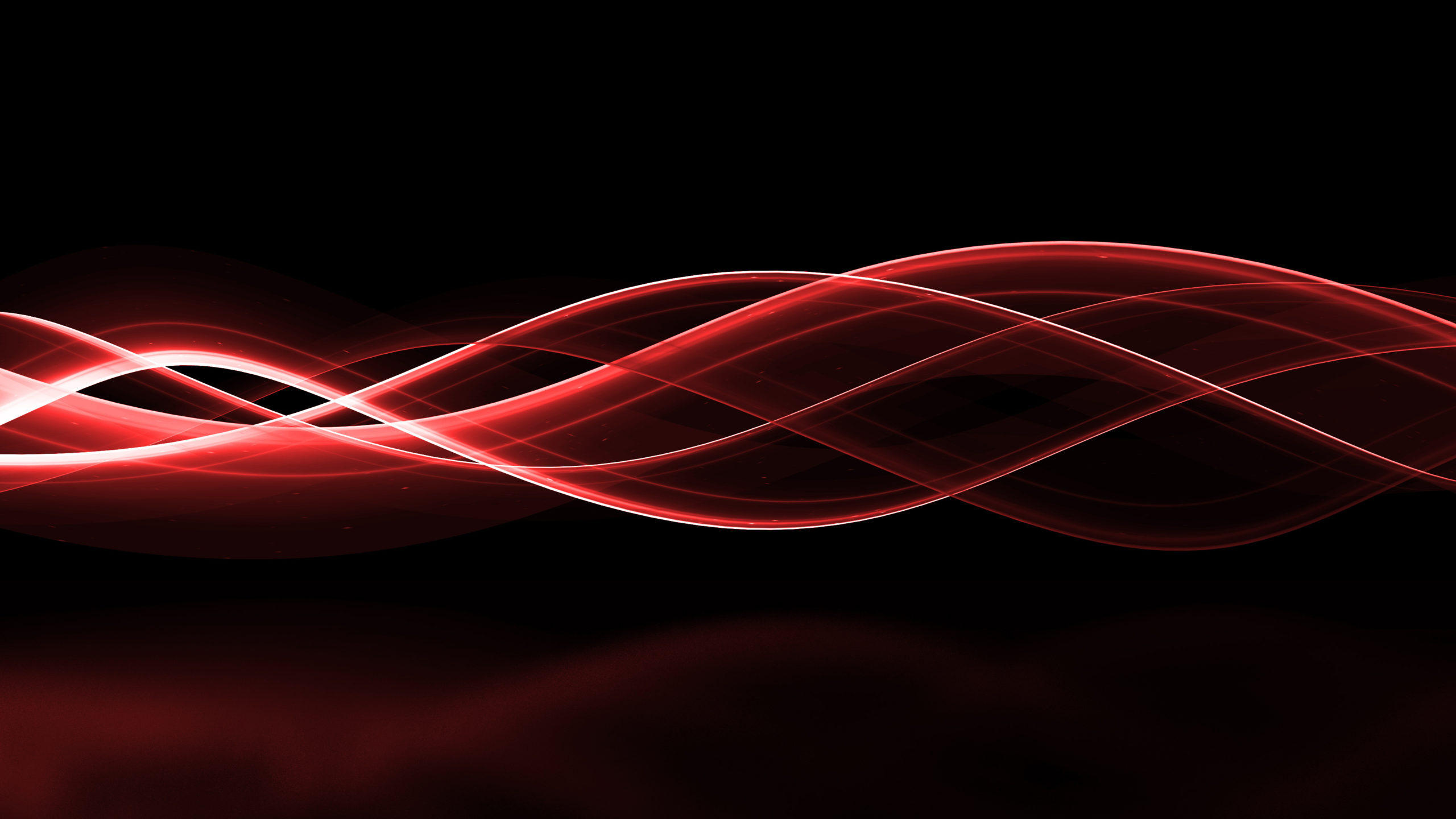 Bitcoin saw a sharp overnight rise that allowed it to venture into the $9,000 region once again. This movement came about after a prolonged period of rangebound trading at its key support level of $8,800.

Buyer’s defense of this level is an overtly bullish sign, as it signals that the cryptocurrency could be well positioned to climb higher in the near-term.

Despite this, its overnight uptrend did halt at $9,250 after buyers liquidated just under $20 million in short positions.

It now appears that the cryptocurrency could soon see further weakness as analysts note that it is likely to face insurmountable resistance within the $9,300 region.

Bitcoin Rallies Past $9,000 in Movement Fueled by Short Liquidations

At the time of writing, Bitcoin is trading up just under 4% at its current price of $9,150. This marks a slight decline from daily highs of $9,250 that were set at the peak of the movement.

It appears that the buyers who triggered this rally were bolstered by the continued defense of $8,800.

This level has been a significant support region on multiple occasions throughout the past several weeks and months, and it is imperative that buyers continue defending it, as a dip below this level could lead BTC to see tremendous losses.

This move also appears to have been fueled by a large number of liquidations. Data from Skew reveals that nearly $20 million in short positions were liquidated in the hour following this upswing.

Short-fueled movements are historically fleeting, which could be a grave sign for the longevity of this newly established uptrend.

Bitcoin is now rapidly approaching its next key resistance level at $9,360, with the amount of sell orders here potentially being enough to spark a massive selloff.

As for how far this selloff could lead the cryptocurrency, one analyst is noting that he believes that BTC will continue plunging lower until it reaches the lower-$8,000 region.

Today’s break above $9,000 is also sure to lead to a resurgence in the number of long positions.

These positions could provide sellers with fuel to spark a sharp decline once the crypto reaches its near-term resistance.