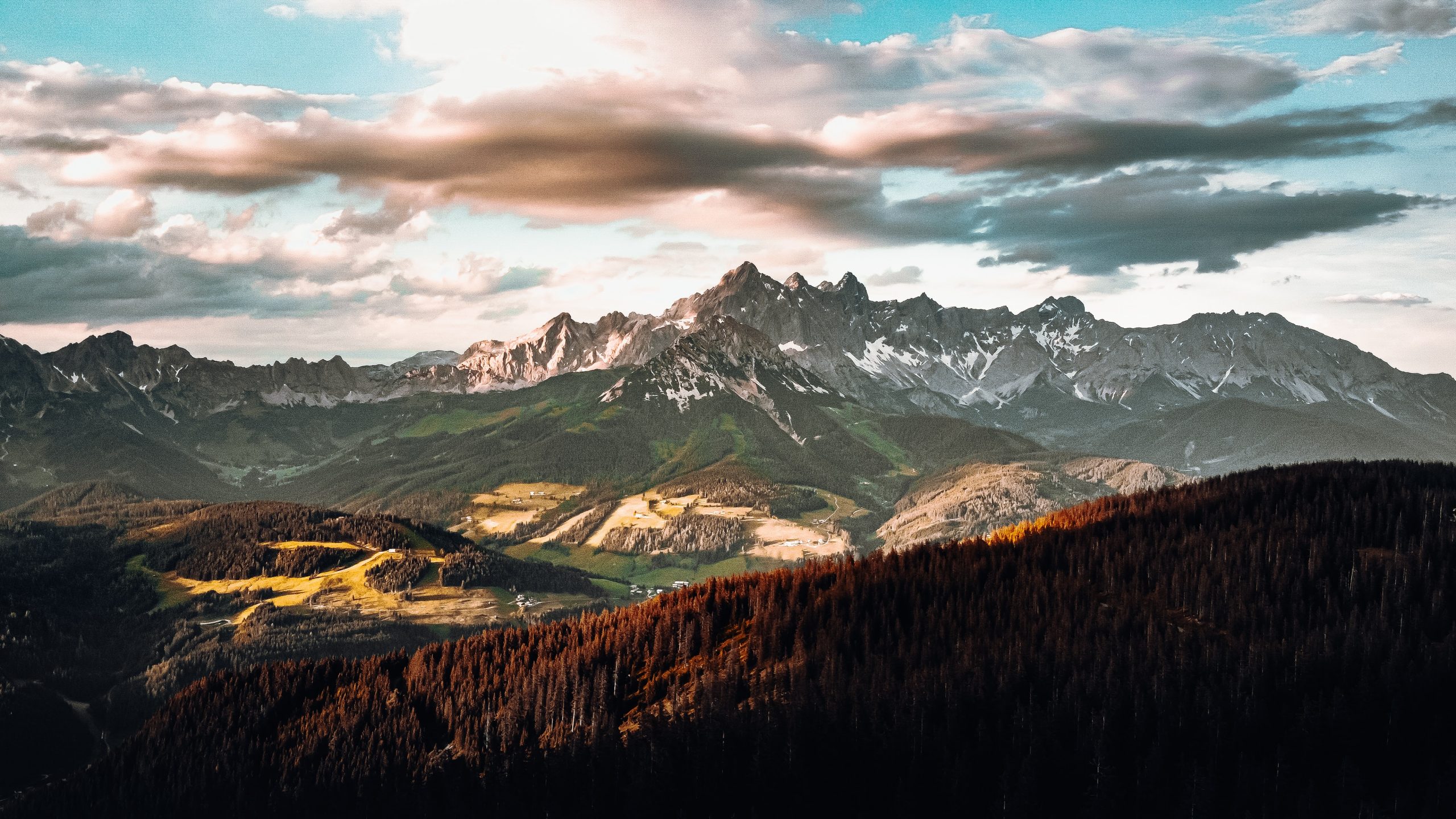 Despite resilience in Bitcoin’s price, exemplified by the recent price action and the macro rally from the March lows, network momentum has stalled. Created by on-chain analyst Philip Swift, network momentum is a metric that “looks into the value transmitted through the Bitcoin blockchain denominated in BTC value plotted against its price.”

Data suggests that the network momentum of Bitcoin is around the lows seen towards the end of 2018, when the coin was trading at $3,150. Worst yet, this metric is far below the highs of 2019.

But Willy Woo, a prominent on-chain analyst, is not concerned for the leading cryptocurrency. He recently noted that the behavior of Bitcoin users is affecting the network momentum metric in a way where it is likely to remain low. He noted that in 2020, many transfers take place through Ethereum or exchanges.

“BTC Momentum suffers from changes of on-chain behavior. We’re in an era where layer-2 is dominant, also 2017 had huge BTC movements for ICOs including syndicate buys pooling BTC, increasing the volume, 2020 it’s done on ETH and exchanges. Time to deprecate.”

BTC Momentum suffers from changes of on-chain behavior. We're in an era where layer-2 is dominant, also 2017 had huge BTC movements for ICOs including syndicate buys pooling BTC, increasing the volume, 2020 it's done on ETH and exchanges. Time to deprecate. https://t.co/YvD2Y2Bw38 pic.twitter.com/B6Jx3tVxmT

Other on-chain metrics for Bitcoin are still forming bullish signs despite a loss of network momentum.

Cole Garner recently shared that data from Glassnode shows that the number of new Bitcoin addresses created per day surged last week to more than 20,000. For some context, this metric normally sits between 5,000 and 10,000.

1/ New #bitcoin addresses were absolutely off the charts last week.

The backstory is bullish and intriguing — a unique view on a new bull market catalyst.

I’m about to break this down 👇#BTC pic.twitter.com/GPZ1e3mzAr

Garner said that this trend is bullish for the cryptocurrency:

“Bottom line — this news is incredibly bullish, and appears to have fundamental confirmation. I definitely I expect more shakeouts and sideways price action moving forward. But I’m fundamentally bullish on $BTC. And I think hodlers will be grinning by Christmas.”

As to why there has been an influx of new Bitcoin addresses, he mentioned China recently promoting Bitcoin, Ethereum, and DeFi in a TV segment aired on a state broadcaster. The state broadcaster literally has hundreds of millions of viewers around the country.

Around the same time as this segment aired, state media shared reports about cryptocurrencies being the best investment of 2020.