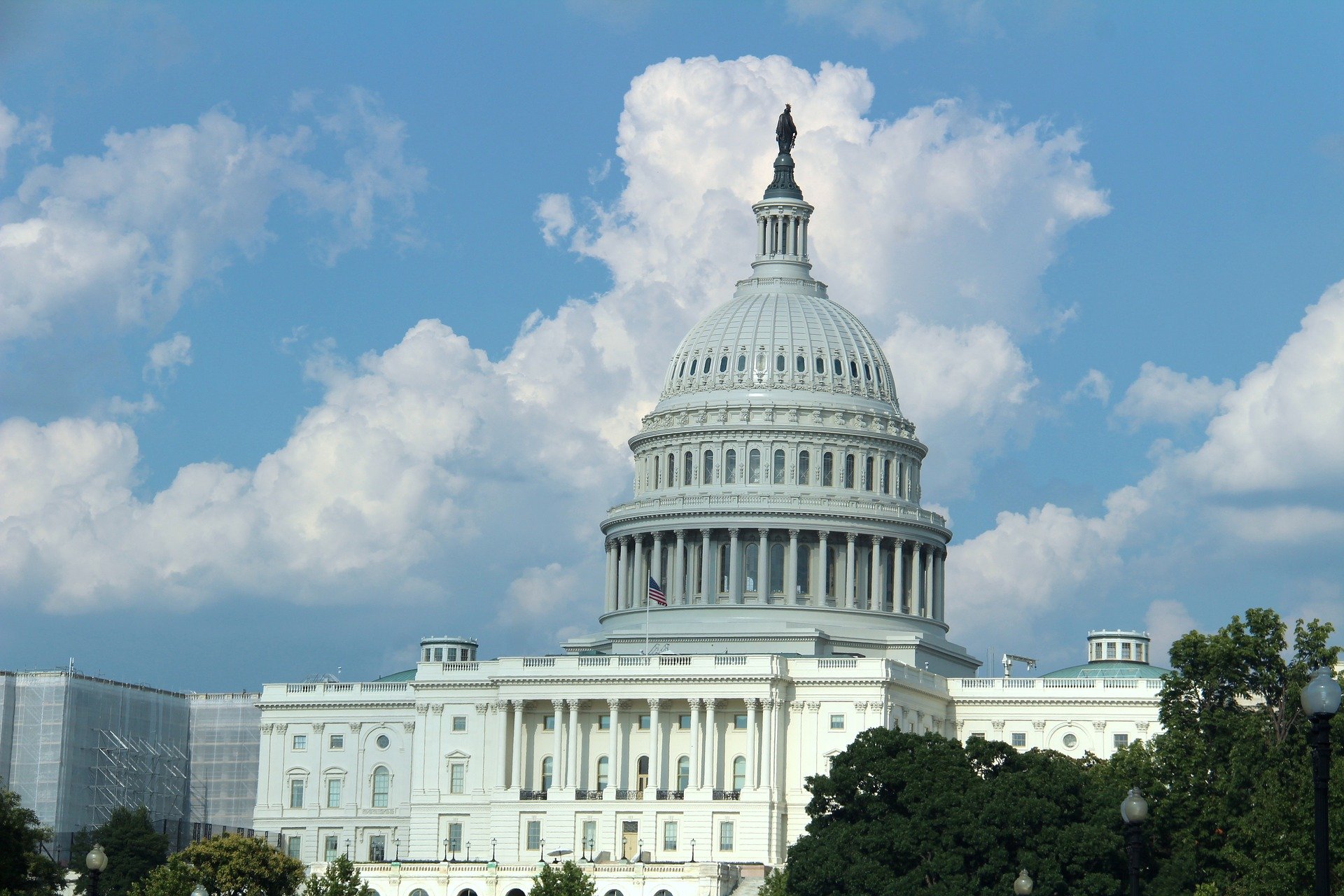 Bitcoin’s Next Battlefield: The U.S. Congress

The year 2017 has been a remarkable year for Bitcoin, particularly in the world of finance. Bitcoin was rightfully accepted as mainstream in the financial world, and achieved astonishing growth, both in value and adoption. Next year, Bitcoin’s battlefield will most likely move into the U.S. Congress, where a bill has been introduced that allegedly could stifle innovation by burdening the crypto ecosystem with unnecessary, confusing, and even redundant regulatory obligations. 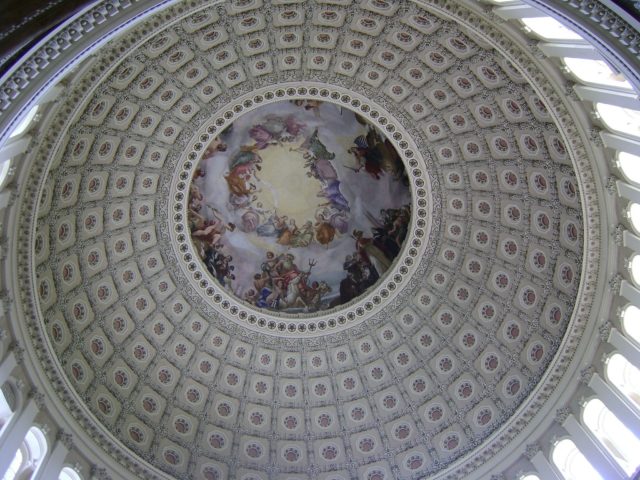 Bitcoin enthusiasts are worried because the U.S. Congress might pass legislation that could stifle the free development of cryptocurrency technologies.

Specifically, Bitcoin supporters are focusing on bill S.1241, which has been introduced in Congress under the title “Combating Money Laundering, Terrorist Financing, and Counterfeiting Act of 2017.”

For those not familiar with the Act, it seeks to define anyone issuing, redeeming, or cashing Bitcoin as a financial institution. This would require them to comply with the Bank Secrecy Act, 31 U.S.C. § 5312 and require them to adopt the same formal reporting procedures as financial institutions for the purpose of reporting suspicious transactions.

Previously, in 2011, S.1241 was introduced, but it did not pass. Subsequently, in 2013, the Financial Crimes Enforcement Network (FinCEN) issued a guidance entitled “Application of FinCEN’s Regulations to Persons Administering, Exchanging, or Using Virtual Currencies.”

If the bill were to pass today, however, it would sow a lot of uncertainty since it would likely supersede the FinCEN guidance and all the work on the part of industry and Treasury to build a reasonable AML regime for the digital currencies. This is especially true because many of the key terms in the bill are not defined.

Opposition to Bill S.1241 is Growing 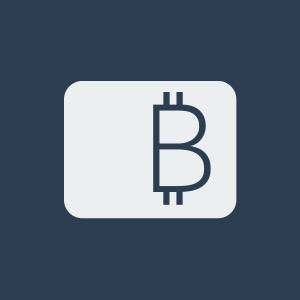 In addition to Coin Center and the Bitcoin Foundation, the Chamber of Digital Commerce is also getting ready to defend the cryptocurrency industry in front of the U.S. Congress.

In fact, the Chamber of Digital Commerce already wrote to Congress with regard to S.1241, stating:

The proposed amendment is unnecessary because FinCEN has already acted to include virtual currency exchangers and administrators within the coverage of the BSA [Bank Secrecy Act].

Moreover, many in social media are calling cryptocurrency enthusiasts to contact their senator to shut down the bill. For example, according to the website save-crypto.com, “Senator Diane Feinstein is trying to push a bill to essentially make it illegal to use cryptocurrencies.” And the site asks cryptocurrency supporters to request their congressman to vote against S.1241.

The support in opposing §1241 has been superb! We recently presented our feedback and proposed changes to §1241, an untenable and premature regulatory burden. Read our official feedback https://t.co/uQO9ucgxA9 pic.twitter.com/3aWkMFTCne

According to the Bitcoin Foundation, “The support in opposing §1241 has been superb.”

As more cryptocurrency enthusiasts learn about the potential impact that S.1241 would have on the cryptocurrency industry, support for killing or modifying the bill will most likely continue to increase.

How do you think the proposed Bill S.1241 would impact the crypto ecosystem? Let us know in the comments below.