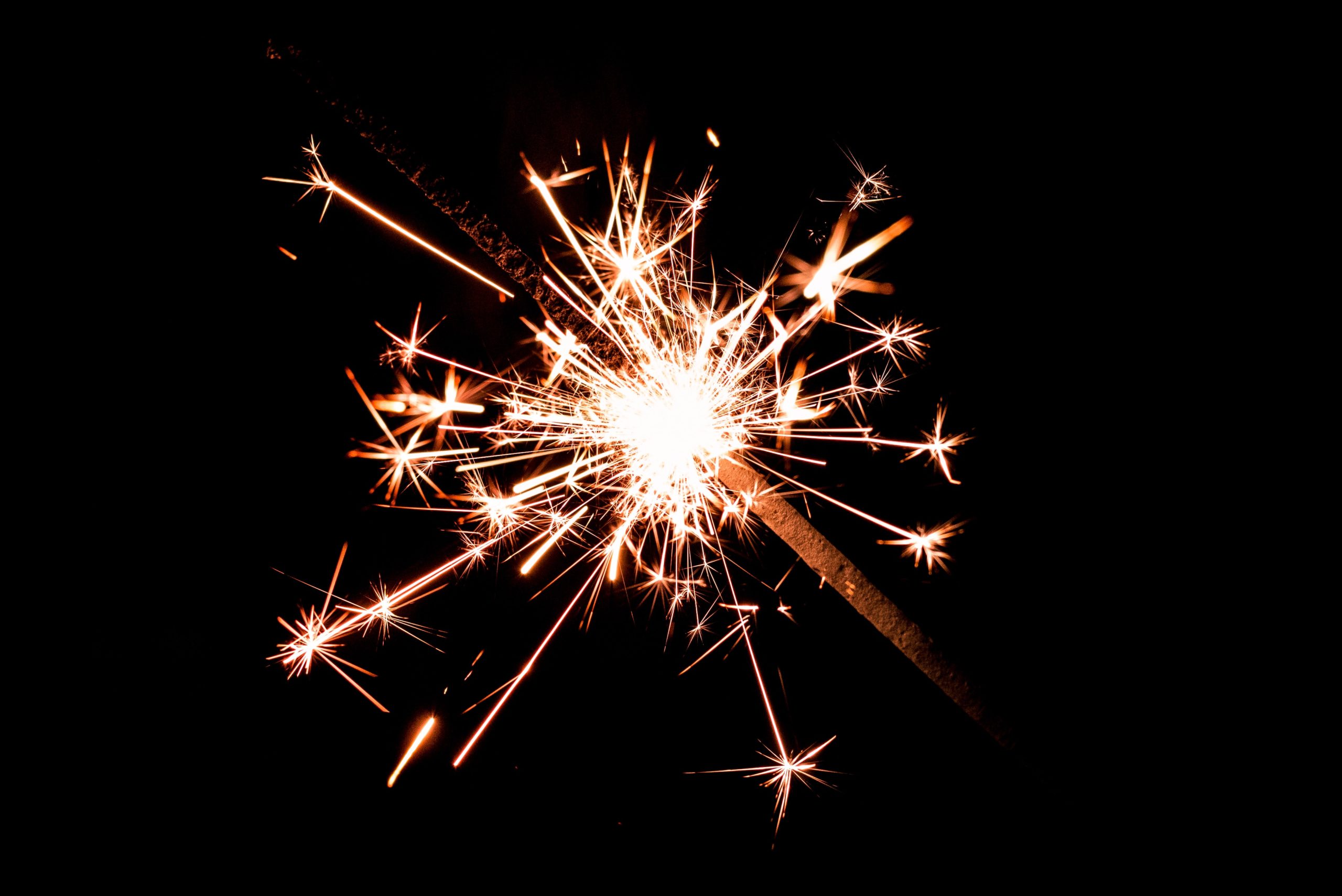 Bitcoin’s sharp overnight selloff came as its open interest on trading platform Bitmex ballooned – signaling that the benchmark cryptocurrency is about to see some immense retail-driven volatility.

This climb in open interest (OI) has also come about concurrently with a decline in Bitcoin’s CME futures volume, suggesting that institutional traders are beginning to move to the sidelines as retail traders take the crypto’s reigns.

Some prominent investors are now noting that Bitcoin appears to be a “textbook short” at the moment, suggesting that this imminent volatility may favor sellers.

Overnight Bitcoin saw a sharp plunge from the lower-$7,000 region, which marked the third rejection seen at this price level throughout the past couple of weeks.

The downtrend that came about subsequent to this rejection led BTC to break beneath the strong support that had been established around $6,800, leading many analysts to grow increasingly bearish on the cryptocurrency in the near-term.

There is an important fundamental trend to be aware of when considering the implications of this recent decline, with it apparently being driven by retail traders rather than institutional ones.

According to data from blockchain research and analytics firm Skew, open interest on Bitmex surged to multi-day highs just a few hours ago, with this rally coming about shortly after its OI dived when Bitcoin broke above $7,000 yesterday.

This comes just over a week after CME futures rocketed alongside Bitcoin’s initial climb past $7,000 in early-April, with this movement apparently being driven by institutional buying pressure.

Will This Imminent Volatility Favor Bears?

Although institutional buying pressure tends to correlate with upwards price movements, retail trading volume – as indicated by open interest – can fuel movements in either direction.

Mark Dow – a prominent hedge fund manager and analyst – seems to believe that this volatility will favor sellers, as he noted in a recent tweet that the strong resistance Bitcoin faces in the lower-$7,000 region makes now a “textbook opportunity to short” the digital asset.

“Been saying… that bitcoin on the chart is facing massive overhead resistance. Based on this chart, this rn is a textbook opportunity to short,” he said while referencing the chart seen below.

If Bitcoin’s open interest continues to grow as BTC hovers within the mid-$6,000 region, it will become an even greater possibility that a massive movement is inbound.