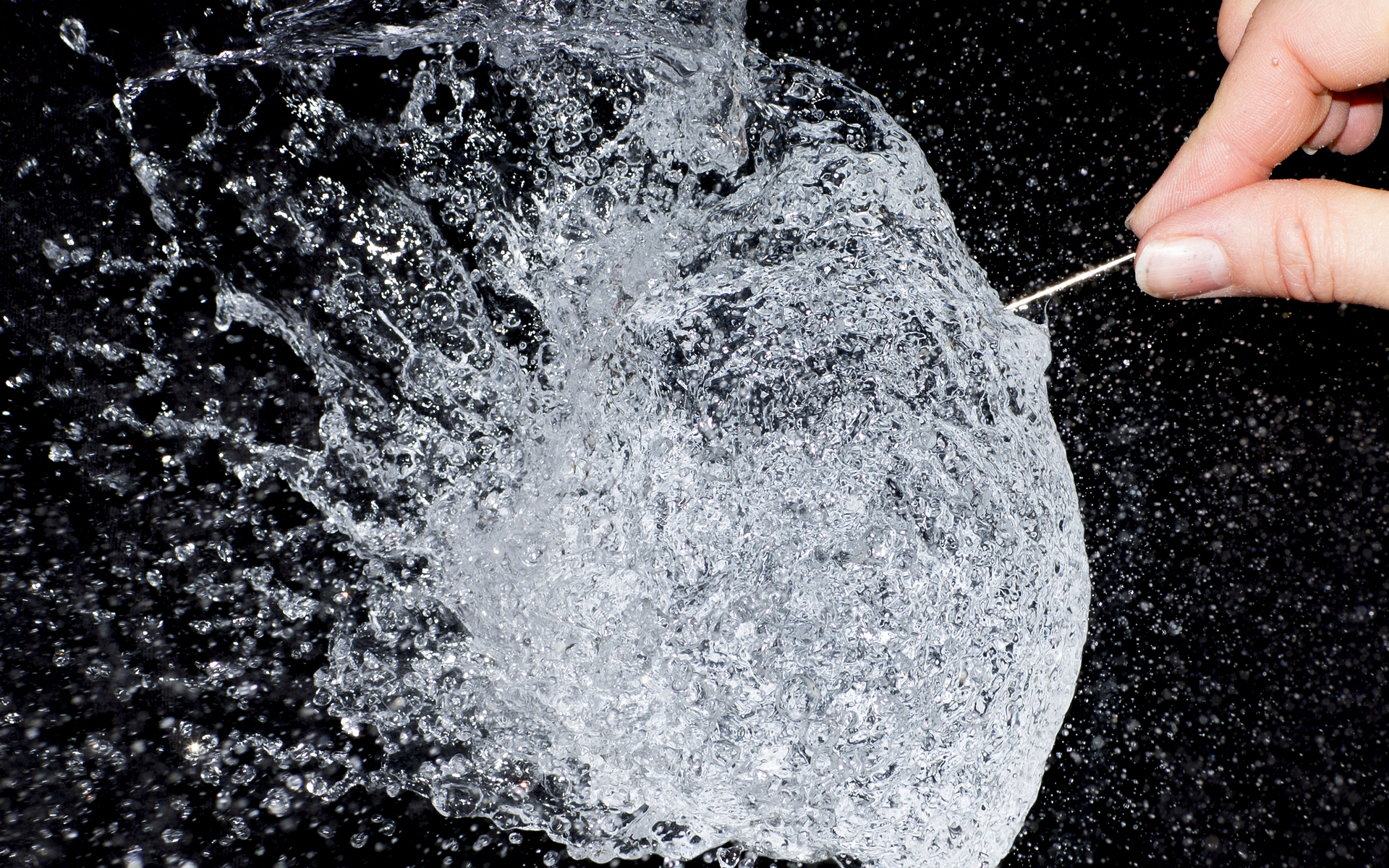 Could Bitcoin’s Price Be in a Bubble?

“It’s going to the mooooon!” pretty much sums up most popular analyses you’ll find about Bitcoin’s price. But do many consider that perhaps quite the opposite may be true? That due to the average person’s deep-seated discomfort with the trappings of cryptography, Bitcoin holders are actually making an incorrect bet — and are smack in the middle of a bubble?

This lecture I gave at the University of New Mexico illustrates why if one or more cryptocurrencies doesn’t exit its “PGP” stage, it will not gain enough utility to leave the speculation stage. Hence, bubble.

What is a ‘Bubble’ in Economics?

Great question. I like the definition used by Doug French, paraphrased as: the state of an asset class’s price when a significant number of its buyers are purchasing not to actually use the thing, but simply because they expect its price will go up.

And once this happens enough, the bubble “pops,” which is to say that its price plummets. Why? Because people begin to realize that the thing they were buying is not actually useful. Or at least, not as useful as its price had been bid up to be.

A popularly-referenced historical example of this is “Tulip Mania” — a time in 17th century Netherlands when people bought rare tulips in a frenzy, driving their prices astronomically high — as high as the price of a house, in some cases. And in classic bubble style, these buyers weren’t purchasing the tulips to plant in their front yards — they weren’t interested in utility. They bought them simply because they thought that prices would continue to rise.

How Could Bitcoin Be in a Bubble?

If a bubble, then, is defined by a large portion of the buying side of the market caring not for the utility of Bitcoin, but rather simply for speculation upon its price, it’s actually quite easy to see how it could be in a bubble.

For what common person knows or cares how to use public-private key cryptography? Whose mother has Electrum installed on her PC with an offsite private key backup? Whose child manages his own Bitcoin public address generation to protect his privacy? Who can see the end of Bitcoin’s rising transaction fees and delayed processing times?

If not used by mothers and children and Average Joes, no unit of account can possibly become “money.”

And if Bitcoin does not become “money,” then it will have no utility. And if it is shown to have no utility, or simply much less utility than people expected… you guessed it. Pop. 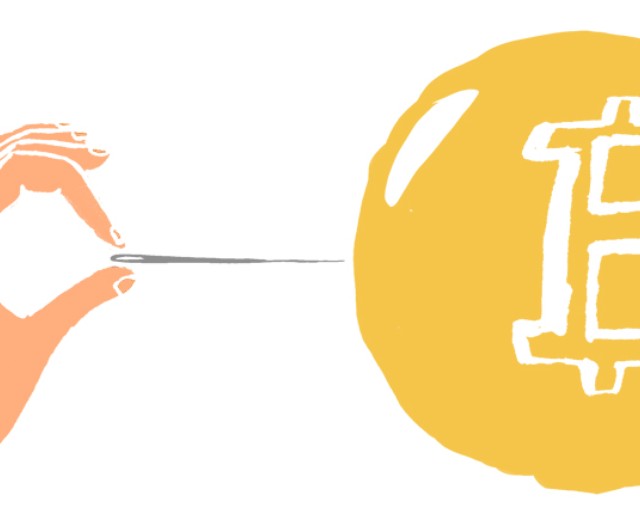 Is Cryptocurrency Done For?

Not by a long shot. The utility of a cryptocurrency is still achievable, but it cannot feel like using PGP. If PGP were comprehensible to the average person, Edward Snowden would not have had any secrets of surveillance to leak.

So cryptocurrency must be as easy to use as PayPal. It must be as intuitive, as familiar. And Dash is the only cryptocurrency currently formulating such a product. One in which any web or mobile app can interact directly with Dash’s blockchain using the world’s first (and forthcoming) Decentralized API. One in which auto-payments are possible, joint accounts are common, and traces of scary-looking cryptography are wiped away.

One in which — despite all this ease of use — the individual still holds her private key. No need for trusted third parties. See a preview of it below.

What do you think? Could Bitcoin and even other coins be in a speculative bubble? Share below.