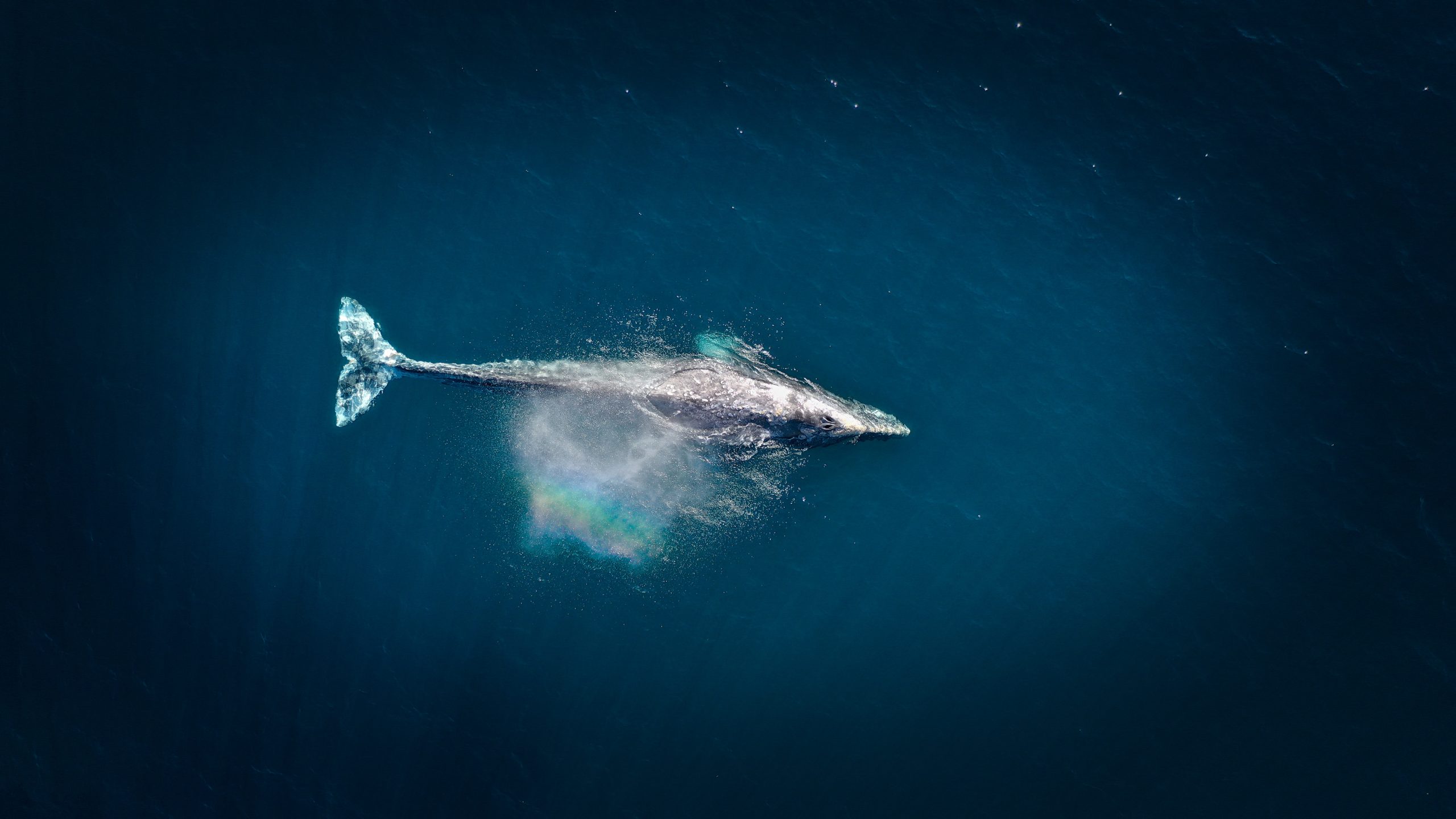 Bitcoin and the entire crypto market are pushing higher. BTC is now fast approaching its heavy resistance around $11,000, with a break above this level opening the gates for a move up towards its next resistance at $11,200.

This level marks the upper boundary of the wide trading range formed throughout the past couple of weeks, with a lower boundary existing at $10,200.

One group of investors that may perpetuate this uptrend is so-called “whales,” as data suggests that they have been aggressively increasing their BTC exposure throughout the course of this recent downtrend.

At the time of writing, Bitcoin is trading up over 1% at its current price of $10,925. This is around where it has been trading in the time following its post-weekly close upsurge seen yesterday afternoon.

This surge led the crypto up to highs of $10,980 before it slowed, with the resistance at $11,000 sparking a consolidation phase.

Where it trends throughout the coming few weeks should depend primarily on the intensity of the resistance between $11,000 and $11,200.

Whales Have Been Aggressively Accumulating During Recent Downtrend

One pattern to be aware of that could be influencing the ongoing upswing is an accumulation trend amongst large Bitcoin investors.

While speaking about this, a respected analyst noted that the dip to lows of $10,200 provided whales with an ideal dip buying opportunity that they took full advantage of.

“I told you whales were trying to shake you out. It looks like there was heavy accumulation going on when we dipped to 10200,” he said in reference to the below data.

How the entire market trends next will depend on Bitcoin. As such, its reaction to the resistance between $11,000 and $11,300 will be critical for understanding where it will trend next.