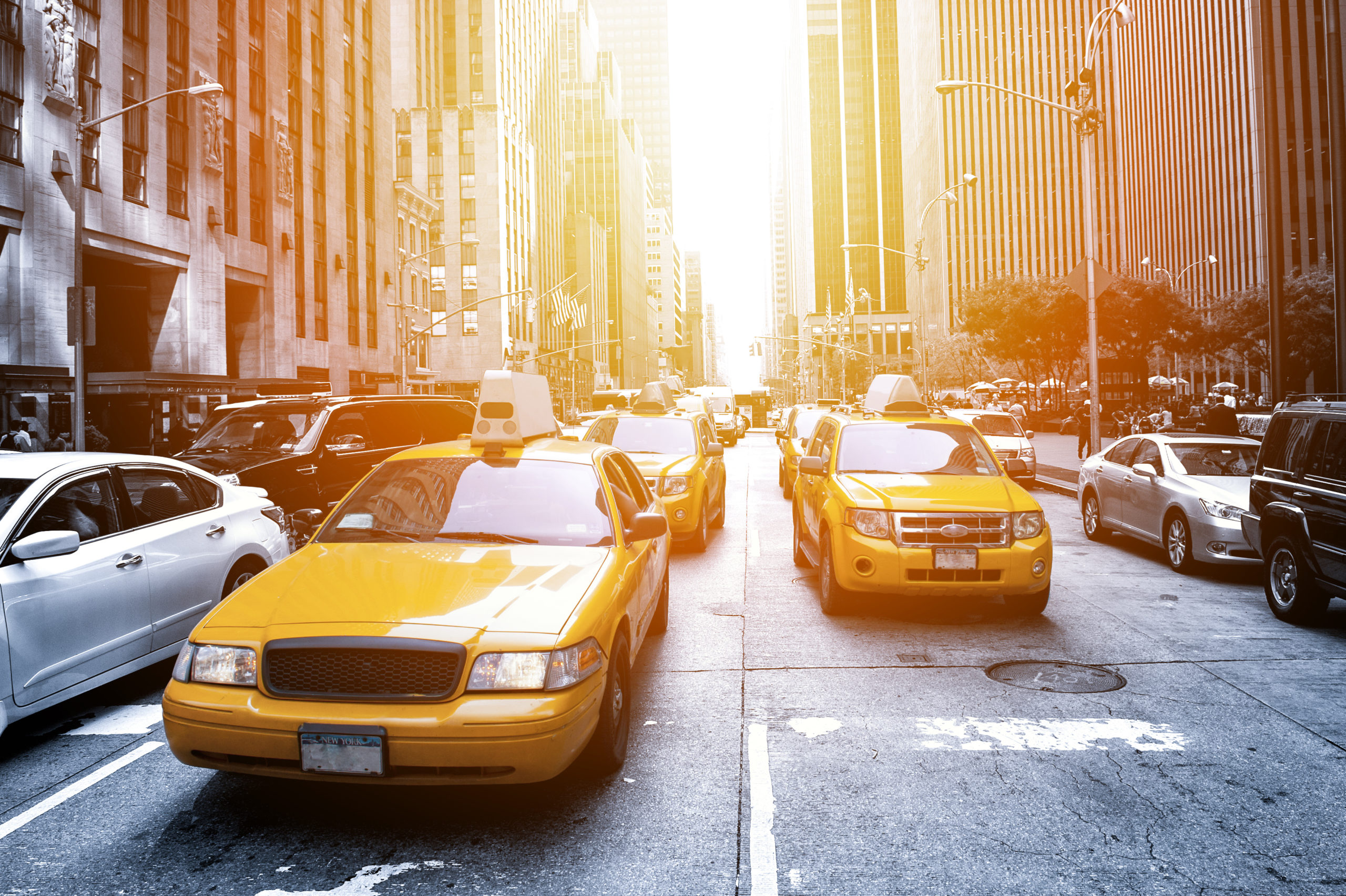 By definition, Bitcoin is still in a bear market. One analyst recently commented in reference to the chart below.

This has been echoed by Peter Schiff, the prominent gold proponent and investor.

Yet a crucial on-chain signal just appeared that has preceded some of Bitcoin’s largest rallies over the past decade.

As first spotted by a prominent Bitcoin commentator, the Hash Ribbons have just crossed bullish and printed a “buy” for the first time in a number of months.

The “buy” signal appearing per the Hash Ribbons is extremely notable for Bitcoin bulls.

As the chart below indicates, when the signal formed in 2016, Bitcoin proceeded to rally by over 4,000% in the year and a half that followed.

This has been further corroborated by digital asset investor and analyst Charles Edwards, who noted that each occurrence of the signal has preceded strong rallies in Bitcoin.

The bullish crossover and “buy” signal comes as the crypto mining industry has signaled that it is more healthy than ever.

Bitcoin’s network difficulty will follow suit, according to analyst “PlanB”:

This is bullish for the Bitcoin price, according to Edwards.

Edwards published a price model in December 2019 revealing that the energy consumption levels of the Bitcoin network correspond with price action.

His latest so-called “energy value” analysis implies a rally to $12,800 will take place in the months ahead.