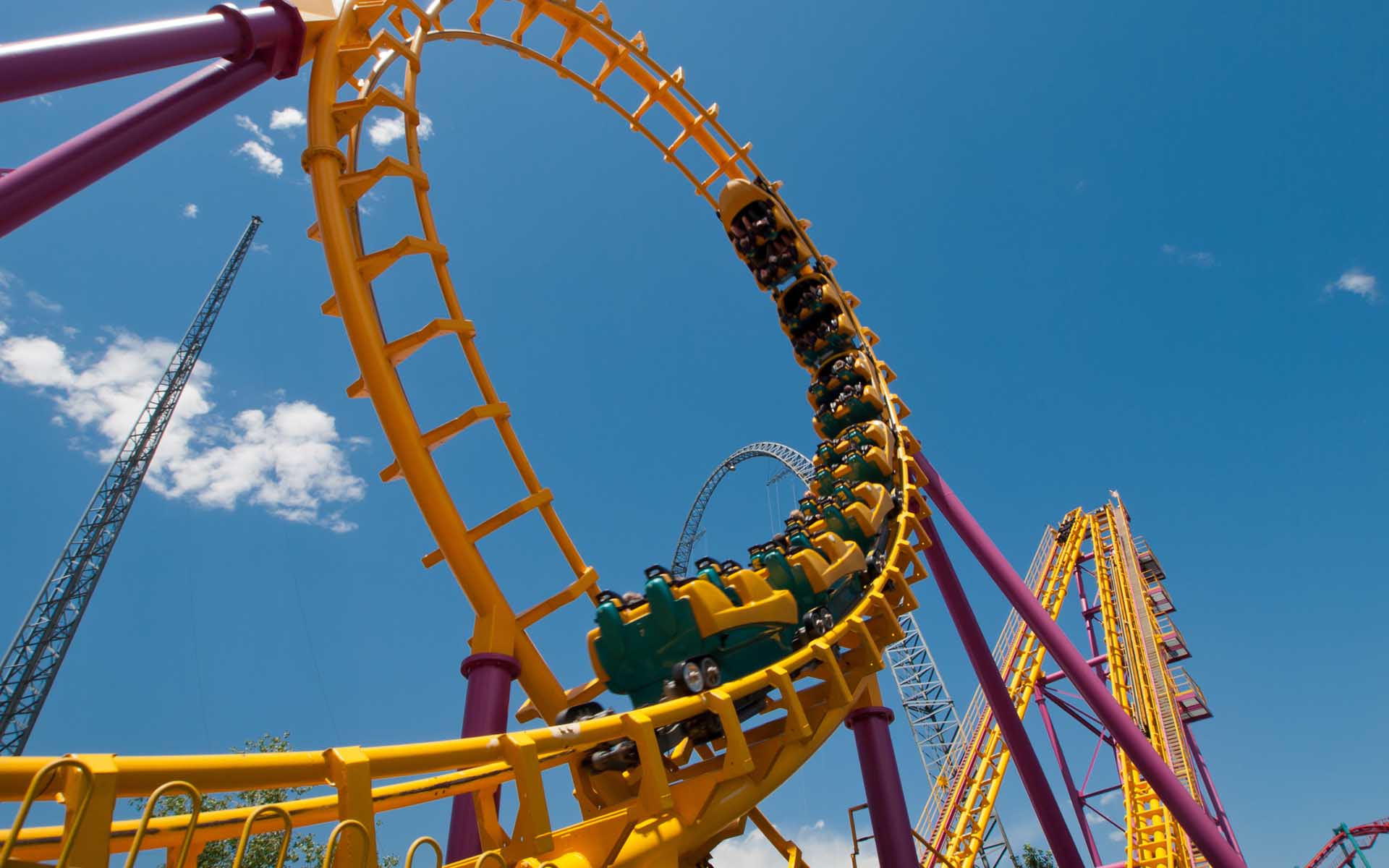 It was less than one month ago that the cryptocurrency world was in a panic and Bitcoin was plummeting from a high in December of almost $20,000 to a low in February of under $6,000. Now less than one full month later Bitcoin has rebounded surpassing the $11,000 mark on Friday, March 2, 2018.

According to Coinmarketcap, on December 16, 2017, BTC peaked at a high of over $19,500 depending on the exchange purchased at. This is in stark contrast to the price of under $6,000 that was touched briefly on February 6, 2018. Here the cryptocurrency world resides almost one month later to the date and Bitcoin is trading at just over $11,000. Volume happened to be particularly low especially for following the Chinese New Year but this can be attributed to most individuals trading in and out of BTC using USDT. With Bitcoin being almost 100% higher than it was less than a month ago, many investors have their funds sitting on the sideline in USDT (Tether) waiting for another minor dip to purchase more BTC.

Rumors continue to swirl regarding Tether and their legitimacy, and this remains a concern. Tether, which is supposed to not be volatile, may suffer greatly from the U.S. ongoing investigation. If Tether has negative news or the BTC dip does not occur, these investors will be very disappointed that they missed the pump heading into TokenFest, San Francisco. TokenFest is taking place March 15, 2018, and will be one of many catalysts pushing the price of BTC higher in the coming month. Bitcoin should continue its rebound with major events paving the way for its success in March. To determine future success, it is important to analyze the past while looking toward the future.

Bitcoin’s Performance This Past Week

Bitcoin is up over 20% for the week having touched a low of $9,300 in the last seven days. The last 24 hours have been fantastic with gains over 5% attained during this period. The Chinese New Year has come and gone with volume being the highest it has been since February 20, 2018. Volume for the last 24 hours is just over $8.4 billion. These volume numbers pale in comparison to January and December when the average daily volume was over $13 billion. Even with volume being significantly less than it was two months prior, it is a positive sign seeing volume building on a daily basis since the Chinese New Year.

Resistance has been shifting higher all month with current resistance existing at $11,600 and $12,000. These are very pivotal numbers as sustaining or building volume at either of these price points signals that the price of Bitcoin is breaking out. If BTC depreciates back to the $10,000 level, this is the most significant floor. If the $10,000 support is pierced it is likely BTC goes into freefall until it lands just above its last low of $6,000. Trends and conferences are the most likely reasons Bitcoin continues its rebound.

The January trend for the finance world and crypto space is a major correction; this has occurred in each of the prior three years. November and December usually experience strong pumps heading into January’s correction. Following the standard January correction is a major rebound. Most analyzing these markets would say that Bitcoin increasing almost 100% in under a month signals this rebound is occurring. Look for BTC to continue its rebound through major conferences such as TokenFest. The next major calendar events for Bitcoin will be futures expiration occurring during TokenFest, and the second round of futures expiring one week later.

Conclusion – The Market Has 2 Options

Given the current state of the market, the price of Bitcoin, and trends impacting pricing, there are two likely outcomes:

It is only standard in the life of BTC for Option A to provide 40-50% gains, while option B was losing 30-40%. Personally, the King predicts Option A is more likely with a second correction occurring in the middle/end of summer. Let me know what you’d like to read about, comment on new topics below!