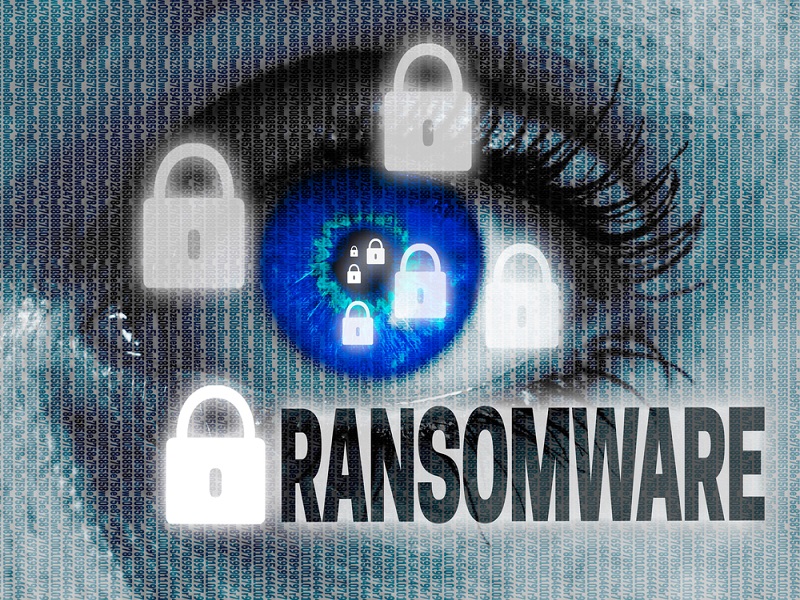 Bitcoin ransomware has been a thorn in the eye of many digital currency enthusiasts, and security experts have had a hard time coming up with solutions. Throughout the years, there have been various ransomware strains, all of which brought something new to the table and making it harder to be removed from an infected computer. But the latest solution by Bitdefender may put an end to most of the misery.

A Solution To Bitcoin Ransomware? 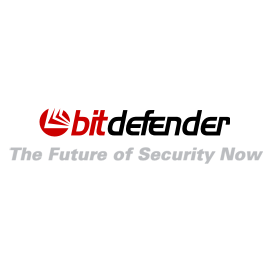 It is hard to ignore the damage caused by Bitcoin ransomware over the past few years, as there have been so many attacks against individual users, companies, and even healthcare facilities. Internet criminals are flocking to this solution because it is accessible on the darknet, and there are no viable solutions to counter most ransomware strains.

Bitcoin ransomware first started appearing roughly five years ago, and the way this malware is spreading has evolved throughout the years as well. In the beginning, users had to download a file and open it on their computer. Usually, this would be done through email attachments, such as infected Word documents and PDF files.

But in more recent times, bitcoin ransomware has started spreading through other means as well. Some versions don’t even require the user to download a file anymore, as just visiting a particular infected website is enough to get the ball rolling. Or in some cases, malware spreads itself by advertising networks serving ads infected with the malware in question.

But it looks like there might be a solution on the horizon as Bitdefender Labs has unveiled a new program that should protect consumers and enterprises from various versions of Bitcoin ransomware. Although this software solution will not be sufficient protection against newer versions of this malware, CTB-Locker, Locky, and TeslaCrypt should no longer be able to infect computers.

The main threat Bitcoin ransomware poses is how it encrypts files and folders found on the hard drives of a computer. Once the user is actually locked out of their system, all they can do is either pay the ransom or try to restore file access by reverting to a previous backup. However, those users who do not backup their data on a regular basis might lose some important files and documents in the process.

Moreover, it is not always possible to recover files from a backup directly, as some forms of ransomware will delete all of the shadow copies on the computer. This leaves users with the option to pay or do an entirely fresh install of their system. Enterprises have IT departments who can circumvent most of these problems, but for the average consumer, solutions such as the one by Bitdefender Labs seem to be the only option.

Note from the author: Be cautious when downloading executable files from a website, even if it is from a company working on computer security solutions.

Have you ever come face to face with Bitcoin ransomware? If so, did you manage to solve the problem without paying the fee? Let us know in the comments below!