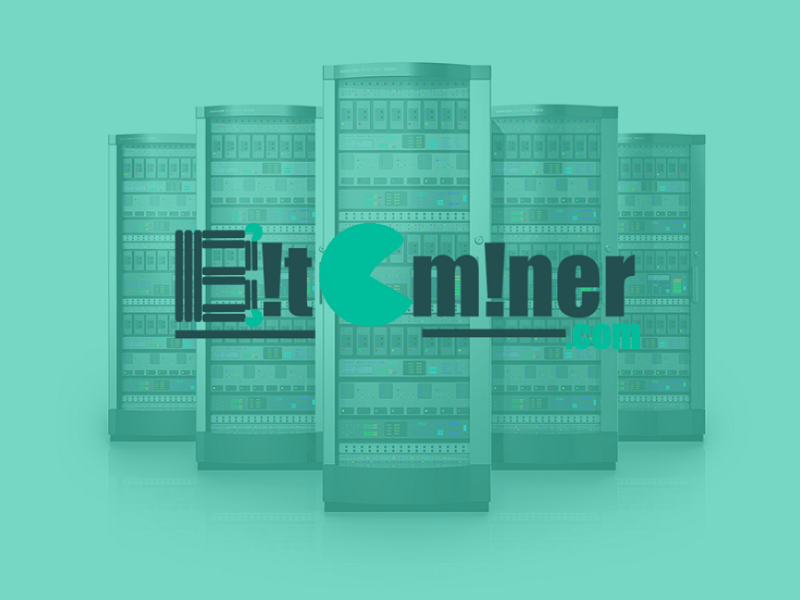 According to a press release, the cloud mining company is one of the top 10 service providers in the industry, with over 260,000 registered users. The firm also noted that more users sign up for the service each day.

The company said one of the things that brings users in is their free trial, allowing potential customers to test the BiteMiner’s services before they buy a contract. The free trial contract gives users 15 KH/s.

The company provided press with the following price schedule for its services:

If customers are unsatisfied with a paid contract, BiteMiner said that they can claim a refund.

As a measure to maximize its customers’ revenue, the service provider said it switches its hashing power between bitcoin and other cryptocurrencies based on profitability.

Another opportunity for revenue can be found in the new BiteMiner Regional Representative Program (RRP), an advanced version of its normal affiliate program. The company said that, if a member’s referrals achieve a combined hashing power of 5,60,000 KH/s, the RRP bonus will be 5 percent higher than normal affiliate commissions.

BiteMiner faces stiff competition, with a myriad of cloud mining services offering a variety of cloud mining contracts at competitive prices. HashFlare, for example, claims to offer the most affordable Ether contracts on the market, in addition to its broad selection of contracts for bitcoin and Scrypt coins.

Would you consider using BiteMiner? Let us know in the comments below.