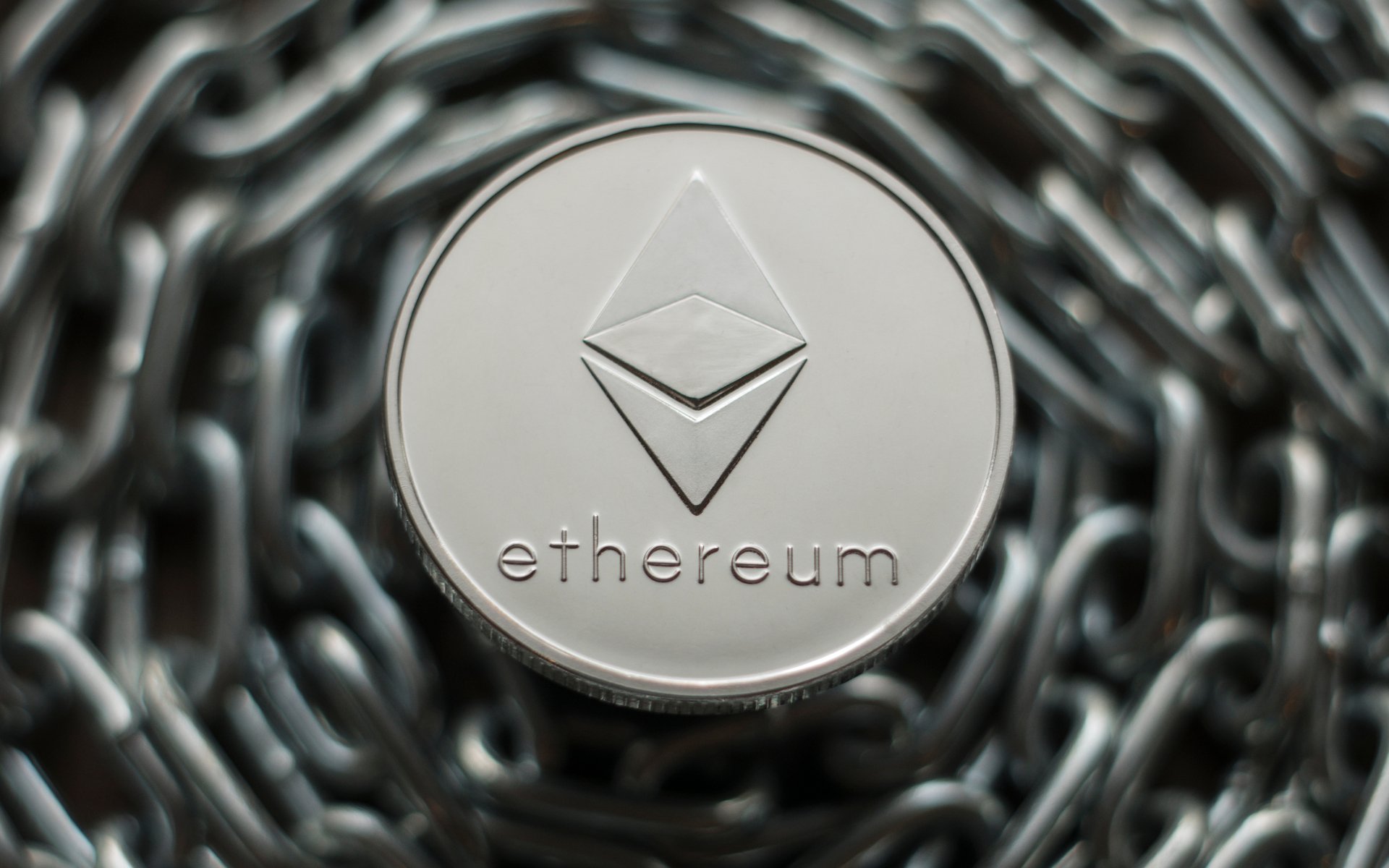 Bitfinex, one of the leading cryptocurrency exchanges, announced the launch of a hybrid Ethereum-based exchange. Users will be able to trade over 57 Ethereum based tokens on-chain.

At the time of writing this, Bitfinex is the fifth largest cryptocurrency exchange, having handled over $317 million in the last 24 hours according to data from CoinMarketCap.

After being in beta phase for over a year, Ethfinex, the exchange’s hybrid, Ethereum-based portal, it has now announced its official launch in a press release. Ethfinex is an on-chain platform enabling instant trading of over 57 Ethereum-based tokens without relying on a centralized intermediary.

“Introducing Ethfinex Trustless – an Ethereum based trading solution placing security, privacy and control in the hands of the user,” Ethfinex announced today.

Speaking on the matter, Will Harborne – Director of Operations at Ethifinex, said:

Today represents the culmination of a prolonged phase of hard work and dedication fueled by our vision for a decentralized, community-governed trading platform. We are beyond excited to leverage Ethereum to deliver a sophisticated, trustless trading experience to users worldwide and to further extend the boundaries of decentralized exchange.

Ethfinex Solving an ‘Array of Concerns’

Ethfinex allows trading through solutions such as MetaMas, Trezor, Keystore, and others. It’s an on-chain platform which, supposedly, eliminates the concerns associated with centralized exchanges.

In July, Vitalik Buterin criticized centralized cryptocurrency exchanges widely, saying that he hopes they “go burn in hell as much as possible.”

According to Harborne, the new on-chain platform introduced by Bitfinex attempts to tackle said concerns:

Through removing the array of concerns associated with current centralised entities, Ethfinex aims to power a new era of digital asset trading which prioritizes the control individuals have on the security, privacy, and liquidity of their trading experience. We are dedicated to showcasing the power of decentralised and trustless trading solutions as this exciting journey continues.

What do you think of Binance’s new on-chain trading platform? Don’t hesitate to let us know in the comments below!