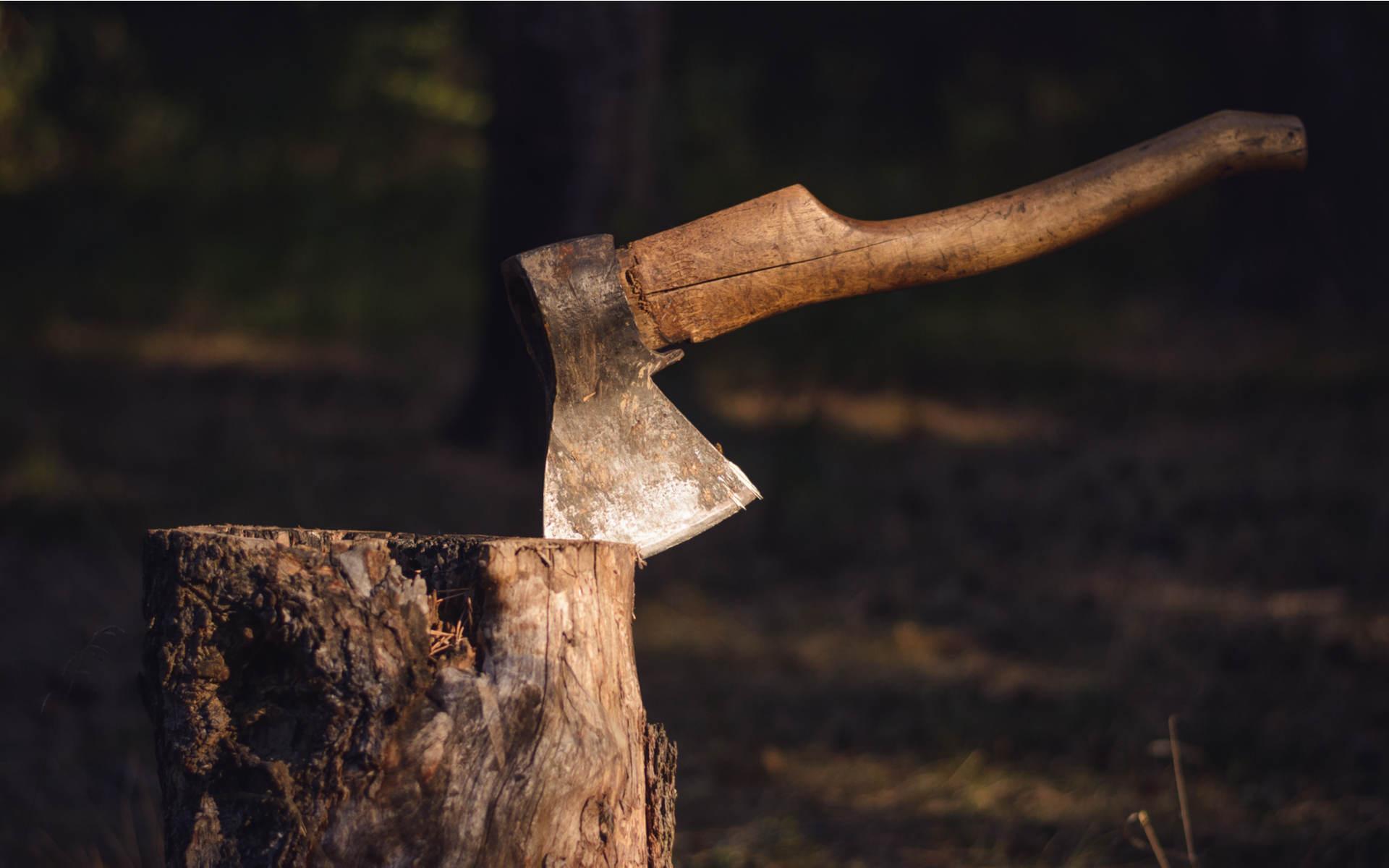 Bitfinex crypto exchange has announced it will start an immediate delisting spree this Wednesday, removing pairs with extremely low volumes.

Bitfinex has once again reviewed its trading pairs and announced it will start a new wave of delisting soon. Besides a technical difficulty, carrying small-scale coins and low-volume markets can be a doorway for exploits.

The removal of these trading pairs is a common measure that serves to consolidate and improve liquidity on Bitfinex, leading to a more streamlined and optimized trading experience for our users

Just like the recent Binance delisting, Bitfinex will not remove the tokens entirely, but just their most inactive and low-liquidity pairs. There is no need to withdraw assets, and users are urged to close orders only on the pairs listed in the official message. The exchange removed obscure pairs such as Verge (XVG) against the Japanese Yen. Two additional DAI pairs, for OmiseGo (OMG) and 0x (ZRX) will also cease trading.

But the most numerous list of pairs is against Bitcoin (BTC) and Ethereum (ETH). Low-volume markets see almost no activity, and lack market makers. In general, Bitfinex has diminished its importance for BTC trading. Most other assets removed were altcoins and tokens with a low appeal, after being decimated by the bear market.

Bitfinex already expanded its asset selection to 398 pairs, based on CoinMarketCap data. One of the pairs delisted, Mithril (MITH)/ETH, has a liquidity of only $414. Smaller pairs also reveal liquidity of at most a few thousand dollars. Bitfinex already moved some of its tokens to Ethfinex, the exchange in charge of IPO projects and tokens existing on the Ethereum network.

The exchange reports total volumes of around $111 million, significantly lower in comparison to leaders like Binance, OKEx, and Huobi, which easily reach reported volumes in the billions. So far, Bitfinex has not delisted multiple coins, and in fact went on to add new assets through a series of IEOs. Bitfinex also continued to carry Bitcoin SV (BSV) despite other exchanges delisting the ticker.

The native token of Bitfinex, UNUS SED LEO (LEO), also trades on relatively low liquidity under $500,000 in most pairings. LEO, however, manages to hover quite near its IEO price of $1, and stands at $0.95 even after significant sell-offs.

Before the delistings, Bitfinex was also a victim of a DDOS attack, which stopped trading for a few minutes, but no exploit was registered.

What do you think about the latest delistings on Bitfinex? Share your thoughts in the comments section below!