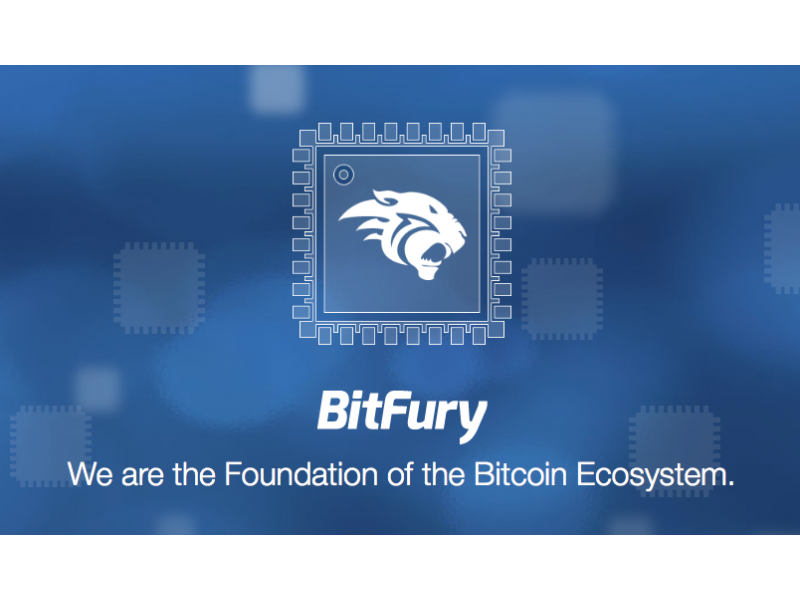 BitFury, a company which provides blockchain infrastructure and transaction processing, has just announced that Dr. James Newsome has been added to the company’s advisory board. Dr. Newsome was the ex-Chairmen of the Commodity Future Trading Comission and the former CEO of NYMEX. Newsome has a very impressive record of expertise, even being nominated by President Clinton and confirmed by the Senate to be a Commissioner of the CFTC. Later on in his career, Dr. Newsome was moved up to a Chairman.

his work in the CFTC, Newsome was able to work closely with the President of the United States and policy makers. Currently, Dr. Newsome is a founding partner of Delta Strategy Group, a government affairs firm based in DC.

In addition to Newsome, BitFury has also added Hernando de Soto, head of the Institute for Liberty and Democracy. De Soto has been involved in designing and implementing legal reform movements to empower the poor of various countries and granting them access to property and business rights that will allow them to thrive.

“We are delighted to welcome Dr. Jim Newsome and Mr. Hernando de Soto to our advisory board.

“It is an honor to be selected to serve on the Advisory Board of BitFury. The forward thinking approach by BitFury founders and management team regarding education, regulation and support for the entire Blockchain community are perfectly aligned with my views. I look forward to working with the BitFury team to continue to build upon our tremendous momentum,” said Dr. Newsome.

Mr. de Soto further commented on joining the advisory board:

“I am delighted to accept BitFury’s invitation to join its Advisory Board. This group combined with Blockchain technology is undertaking what may just be one of the most significant contributions to the history of organizing knowledge. 300 years ago knowledge was organized locally and it was too risky to trust anyone beyond that territory. Since the ongoing Industrial Revolution began, and globalization took off, most progress is the result of gathering, selecting, contextualizing and making knowledge available on a large scale so that humans worldwide can trust each other. No exaggeration: what we know today is composed of the data we can remember and BitFury is on the forefront of organizing and storing knowledge digitally in a transparent and secure manner that can be tested for truth. BitFury is on to something critical, and as an independent thinker I have a few thoughts and it makes complete sense that I come on board to learn and contribute.”

BitFury’s advisory board has grown rapidly and consists of members with many different areas of expertise.

What do you think about BitFury’s Advisory Board? Comment below!