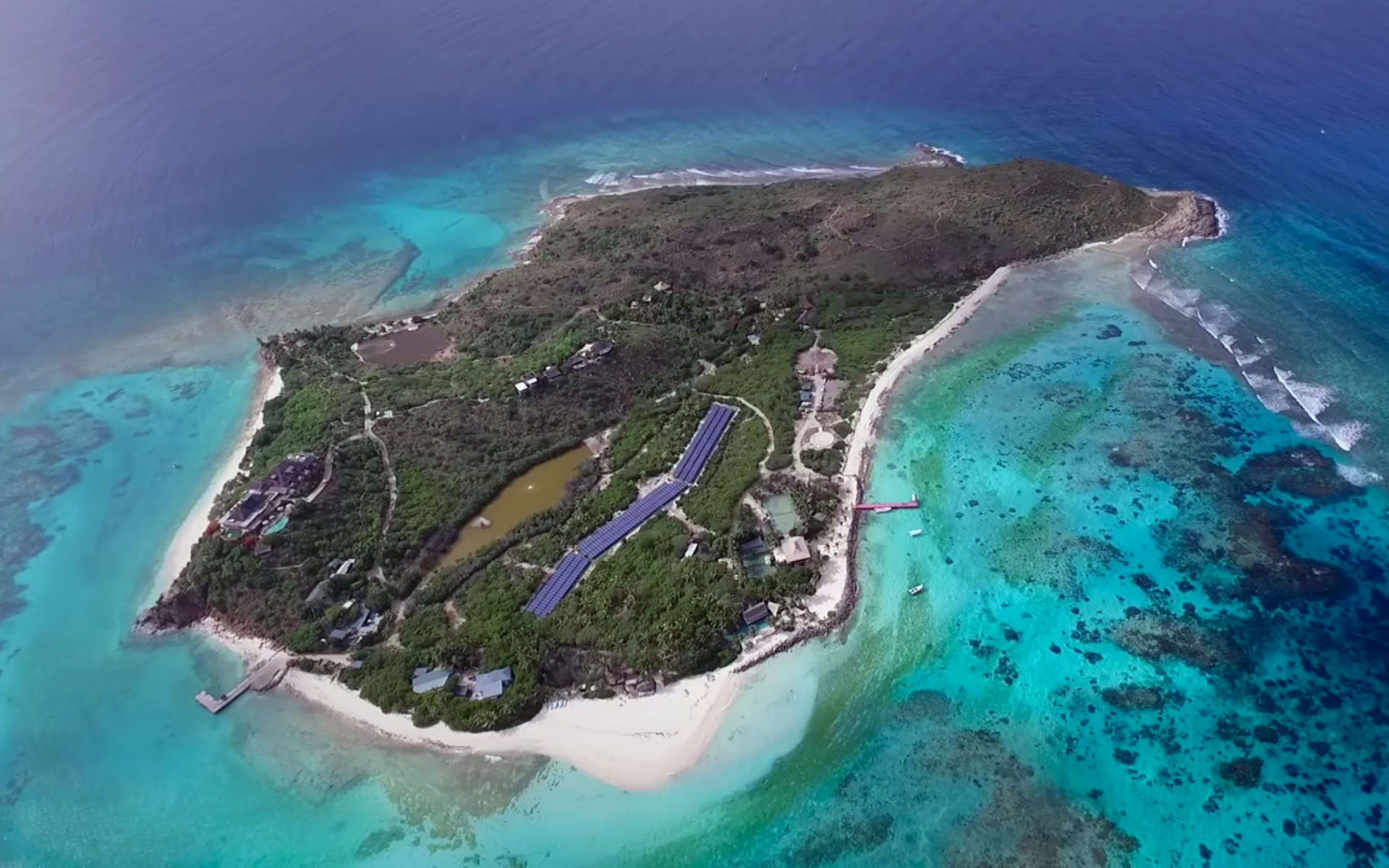 Now in its third year, the annual event is being held for key global influencers in technology, civil society, democracy promotion, and innovation. It will be held from July 25-29, 2017 on Sir Branson’s private Necker Island. It is not open to the public which, for a summit advocating pro democracy, does give the event an exclusive and isolationist overtone. 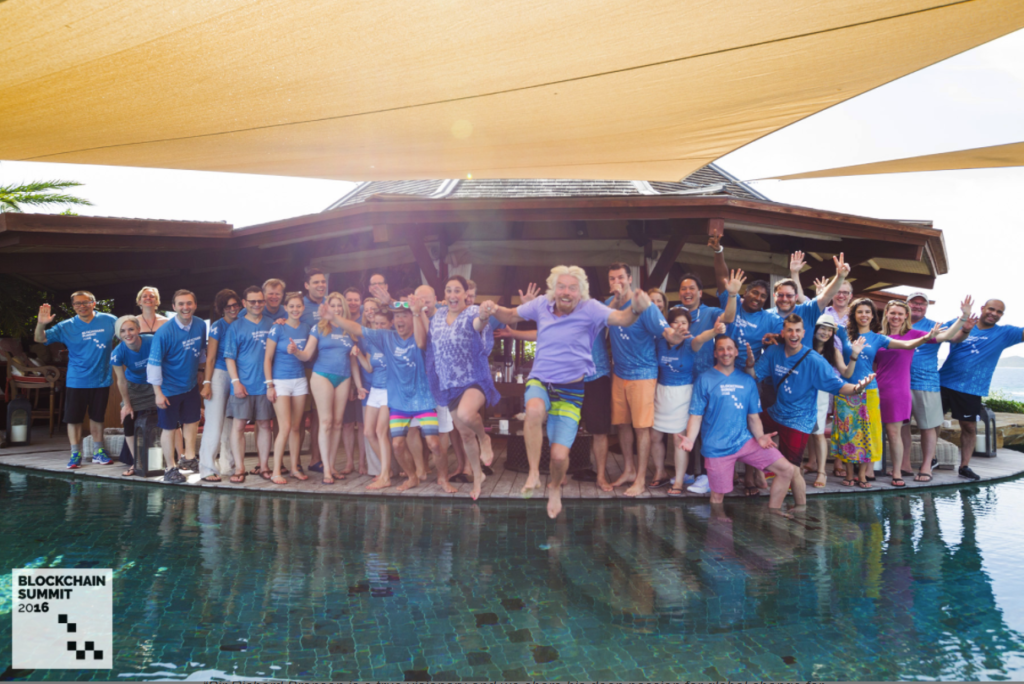 Branson, who hires out the Island, is outspoken on the benefits of Bitcoin and blockchain technology. In 2013 he was among the first to accept Bitcoin payments as a business, by announcing he would accept the currency for his Virgin Galactic enterprise, which would see his company providing trips into space.

According to Valery Vavilov, CEO and co-founder of The Bitfury Group:

Sir Richard Branson is a true visionary and we share his deep passion for global change for the better. We are thrilled to announce the second annual Blockchain Summit will happen this summer on his Necker Island and look forward to an extremely thoughtful and provocative dialogue with some of the world’s top influencers. 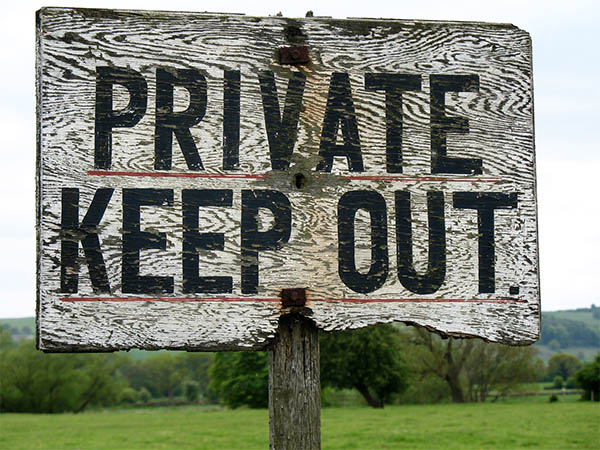 BitStarz Player Lands $2,459,124 Record Win! Could you be next big winner?
Get 110 USDT Futures Bonus for FREE!
The Blockchain Summit is a private event, held on Branson’s private island and is described on the Summit’s website as being;

…a set of intimate discussions to lay out the framework for a world where humankind is fully benefiting from the amazing technology behind the blockchain.

There is no mention or promotion of Bitcoin on the Blockchain Summit site making the coin conspicuous by its absence. Bitcoin has allowed people around the world access to global trade, alongside low-cost transactions, which is already revolutionary in finance and pro-democratic in itself.

Not mentioning Bitcoin may indicate a movement to recognizing more closed source proprietary uses of the open source technology. Bitfury operates a major Bitcoin mining pool so it is unlikely that they would wish to see a conflict of interest, indicating they are looking to pivot or further branch out their blockchain solutions.

The purpose of the Summit is to explore how blockchain technology can be applied across a broad spectrum of scenarios, from cyber security and economic empowerment to content rights and voting applications.

This unique Summit will welcome key global influencers in technology, civil society, democracy promotion and innovation to a riveting discussion about the world-changing potential applications of the Blockchain to include but not limited to democracy promotion, cyber security, the sharing economy, voting and land titling.

The video below features muted highlights from the 2016 Summit, which, in an age of streaming media, lacks the transparency many have come to expect from events like these. The event, however, looks set to provide blockchain news and information on its usage to those within the industry, helping facilitate the sharing of ideas and cooperation alongside peers whilst also helping to educate business leaders on the latest developments and trends with blockchain usage. Let’s hope it meets its goals.

Do exclusive events like this make you feel separated from the discussion? Are they useful for growing the industry? Could there be more done to keep the discussion open? Tell us what you think in the comments below.