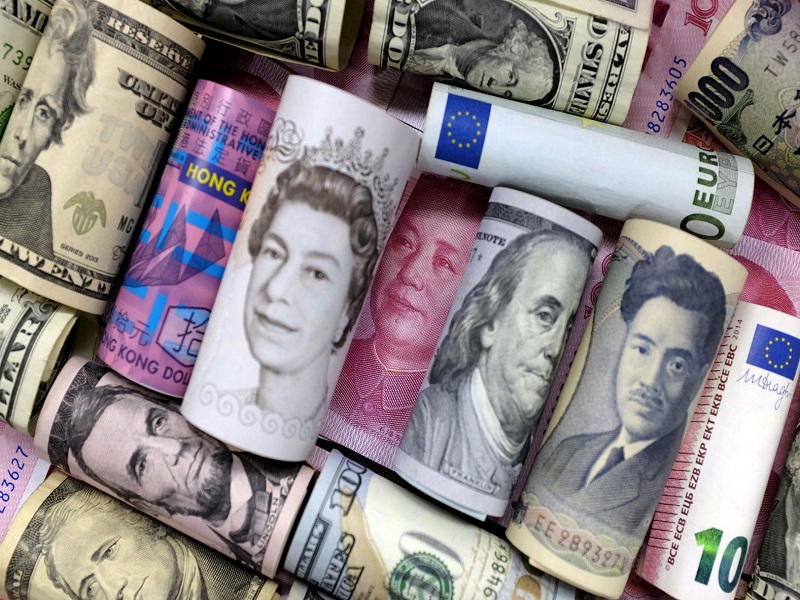 Bitit Expands its Bitcoin by Cash Network with Cashlib

Bitit cryptocurrency platform has announced its partnership with Cashlib. Following this latest partnership, the Bitcoin community members can now use Cashlib vouchers to acquire the popular digital currency.

Buying Bitcoin is not always easy for some, especially when they do not own a credit card or if they are not comfortable using online payment options. The number of people having second thoughts about online payments is rising due to the high prevalence of credit card frauds. But Bitit, the French Bitcoin company has a solution for them. Its Bitcoin by Cash service allows people to purchase Bitcoin with cash vouchers. 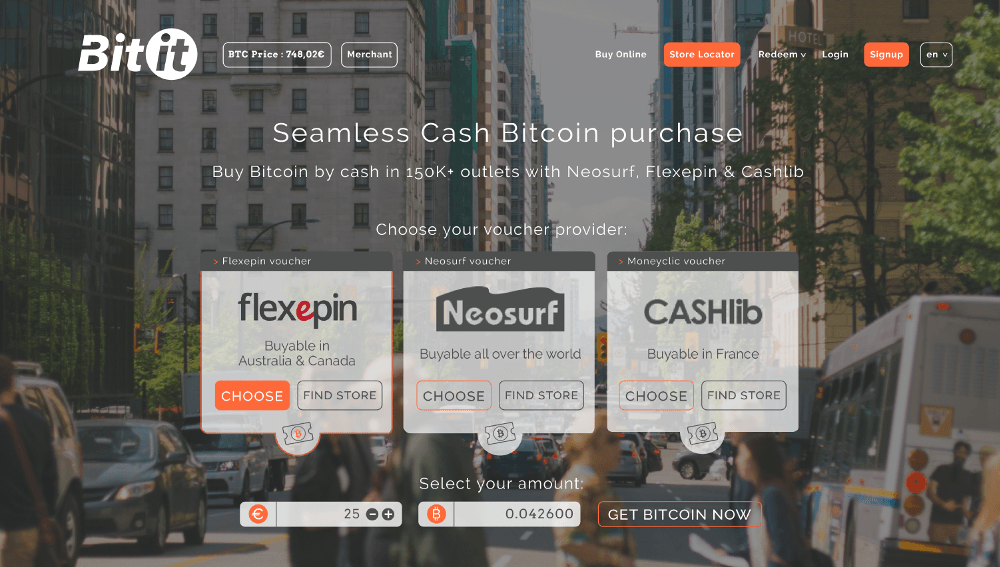 The recent partnership with Cashlib — the distribution specialist, adds 35000 new stores to Bitit’s already existing 100,000 store network facilitated by Neosurf. With a total of over 135000 stores, people in France, Canada, and other European nations can walk into a neighborhood shop or a magazine stand and pay with cash to buy Neosurf and Cashlib vouchers. They can then redeem the coupons for Bitcoin on Bitit portal.

The company is partnering with cash voucher providers like Neosurf and now Cashlib to expand their Bitcoin by Cash network. By allowing people to purchase Bitcoin with cash payments, they are also reducing the barrier to Bitcoin adoption.

Now French users will have the choice to obtain Bitcoin either through Neosurf or Cashlib. Until now, there have only been limited opportunities to purchase Bitcoin with cash in France. Bitcoin by Cash market is only at its beginning. By using our network thousands of users can now buy Bitcoin over the counter as easy as any other product.

Cashlib offers vouchers for various denominations ranging from $25 to $250. These vouchers can be bought either with cash, PoS payment or even from third-party online merchants. Bitit customers can switch between two vouchers of any value at any time, offering the much-required flexibility. The Bitcoin by Cash option is also proving to be handy for the unbanked population in Europe and Canada, as they can access Bitcoin-based financial services without having to go through the whole process of creating a new bank account.

Bitit soon intends to become the fastest platform in the industry to deliver digital blockchain assets. Bitcoin by Cash is a good first step in the direction, which can be later supplemented with other cryptocurrencies and asset-backed crypto-tokens.