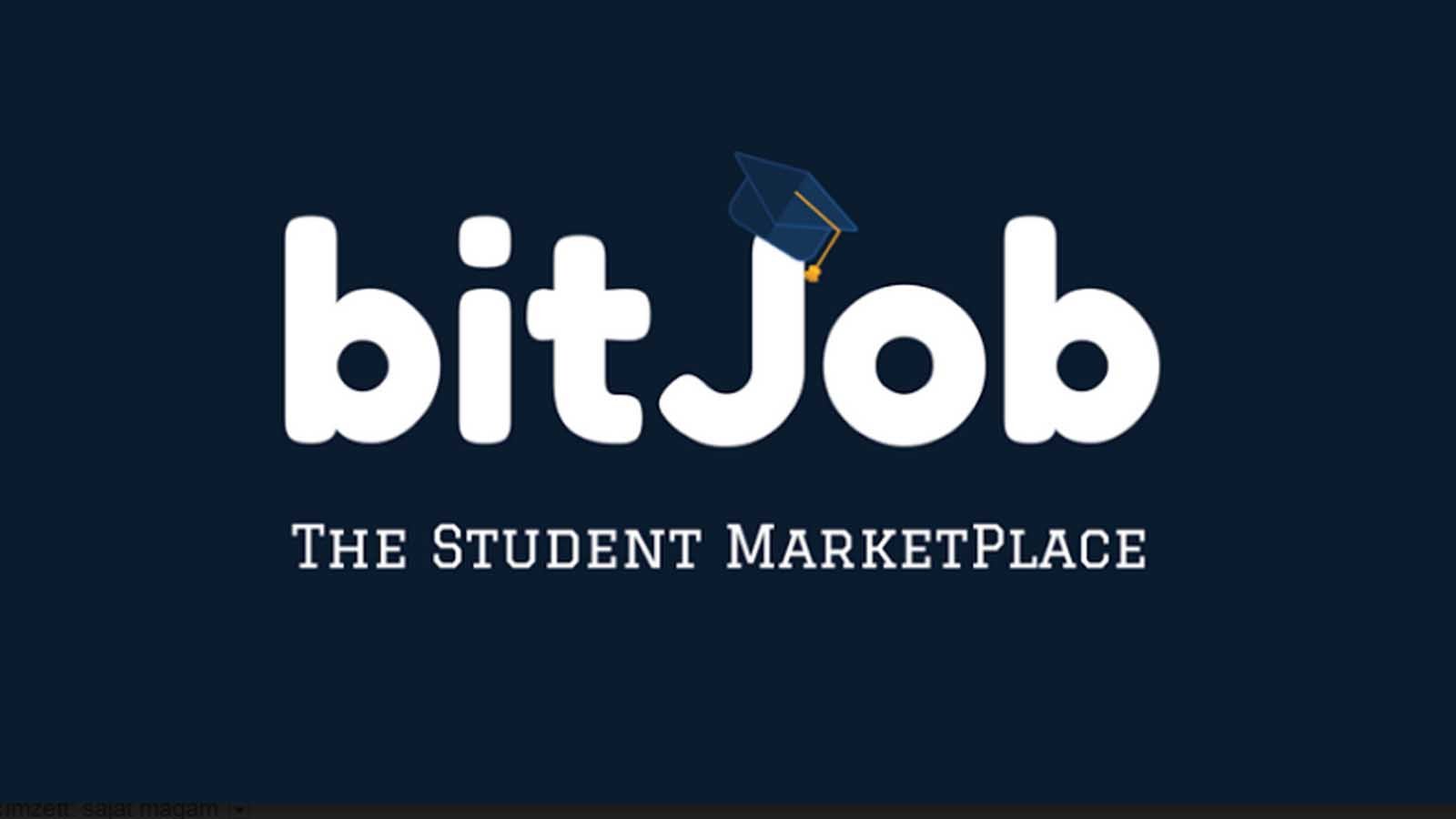 The blockchain marketplace for student employment is already gaining traction with a series of universities, even before its main token sale has started.

TEL AVIV, ISRAEL. August 31st, 2017. – BitJob, the blockchain platform that aims to create a global marketplace for student employment, is off to a flying start in both its university partnerships and its token pre-sale.

The project is designed to connect university students with employment opportunities within the digital currency sector, and will shortly be holding its crowd fund. However, even before the formal launch it has garnered significant interest from a series of universities and student groups, signalling a promising future. Like digital currencies themselves, the greater the network effect the more valuable the project becomes for its users – and if the collection of participants to date is anything to go by, BitJob will become one of the primary hubs for recruitment in the blockchain sector.

One of the first participating groups is the University of Florida Bitcoin Club, which was founded in September 2016 by founder and developer Aaron Schwartz. The list of universities and groups that have joined BitJob to date also include Blockchain at Berkeley, McGill Cryptocurrency Club, Concordia Fintech Society, The Ivey Business School at Western University, Infolab at The Cyprus International Institute of Management (CIIM), and The Blockchain Education Network.

Although the initiative is powered by blockchain technology, BitJob’s significance is primarily social, rather than technical – as Dr Theo Mourouzis, one of the project’s newest advisers and Programme director of the MSc in Business Intelligence and Data Analytics at the Cyprus International Institute of Management (CIIM), explains.

bitJob is an excellent application of Blockchain technology, that utilizes its decentralization, automation and transparency features for enabling students to earn some income while they are studying. It is not the technology aspect that makes bitJob a great idea but more importantly its social responsibility aspect towards the society and especially the group of youngsters enrolled for studies in universities. It is not only the disruption that it brings in the job-seeking space but the direct elegant solution that it offers that allows students with primarily no solid professional experience to earn a leaving and employees that have an opportunity to search for fresh minds, hungry to show their skills. This directly contributes towards the great gap that exists between demand and supply for technical skills that exists nowadays.

Mourouzis, who is also Research Fellow at University College London’s Centre for Blockchain Technology, has extensive international consultancy experience in data science, blockchain and information security. In 2013, he was a member of the UCL security group that was awarded the first prize in the UK Cyber Cipher Security Challenge among UK universities. ‘The passion and the great knowledge of the founding members about technology and especially blockchain and security convinced me to become a member of this project from the first minute’ said Mourouzis. ‘As an advisor at bitJob, I make sure that all security standards and best practices are followed contributing towards the solidity of the final product and design.’

BitJob raised $1.5M USD in the first week of its token pre-sale, which ended on 16 August.

The official STU token sale will begin on 12 September.

For more information or to participate, visit www.bitjob.io.