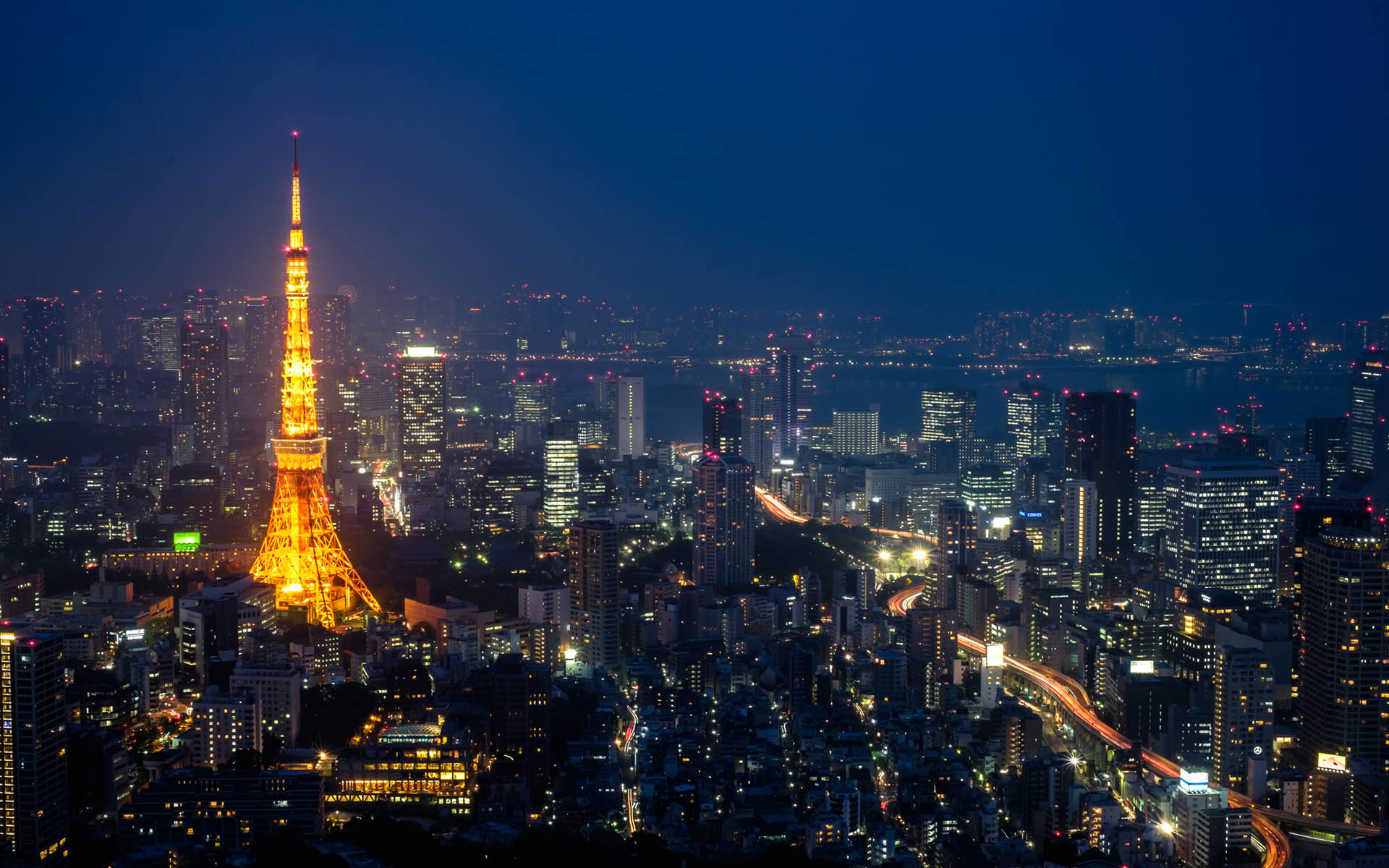 Bitkan Experiment Shows Japan is No Bitcoin Mecca on the Ground

Bitkan has said the consumer Bitcoin scene in Japan is still “difficult to use” after staff conducted an investigation in Tokyo.

The decentralized trading platform, which is headquartered in China but looking to expand into the Japanese market, also released a documentary film about using Bitcoin in the country in 2017.

Last month, Bitkan organized a Tokyo Bitcoin meetup which saw some of the largest ever audiences debate the local scene as well as current technological issues facing the Bitcoin ecosystem. Roger Ver and Jihan Wu were among the attendees. 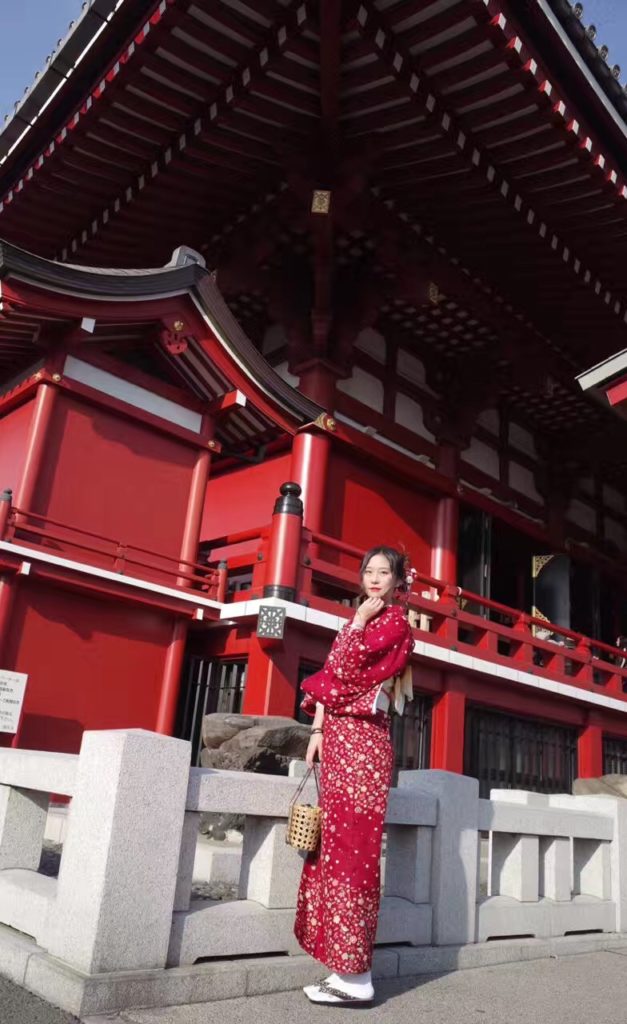 “These places had a ‘Bitcoin accepted’ sticker, and where it was possible to use it to pay, staff appeared familiar with the payment process.”

As reports heralded a total of 4500 outlets accepting the virtual currency, reactions from users on the ground struck a decidedly different note, stating that in reality Bitcoin payments were almost unnoticeable.

Liang shared this view following Bitkan marketing director Ruby Chen’s attempt to live off Bitcoin for 72 hours in Tokyo but remained positive about the future.

“We have to say that it’s not very convenient to use Bitcoin in Tokyo for covering all expenses, compared with fiat. For now, it’s really hard to live only on Bitcoin,” she said.

“However, it’s getting easier and easier. The growing number of Bitcoin ATMs, for instance, allows the option of converting BTC to yen as an alternative.”

She added that the depth of incentives for consumers to pay using the virtual currency was also lacking. Discounts and other marketing schemes were not in evidence at all, making the idea of transitioning to a notionally more convenient, empowering payment method appear daunting.

Meanwhile, the country’s cryptocurrency exchanges are busy laying the foundations for what could be a seismic shift in attitudes in the coming years.

BitFlyer and Coincheck, both major market players in Japan, have recently announced partnerships with big business specifically with the aim of expanding the number of merchants with whom consumers may pay using Bitcoin.

The former is working with Japanese economics giant Bic Camera to roll out Bitcoin payments across its empire, with a trial initially limited to two flagship stores in Tokyo. Customers are able to pay up to 10,000 yen ($900) in Bitcoin. 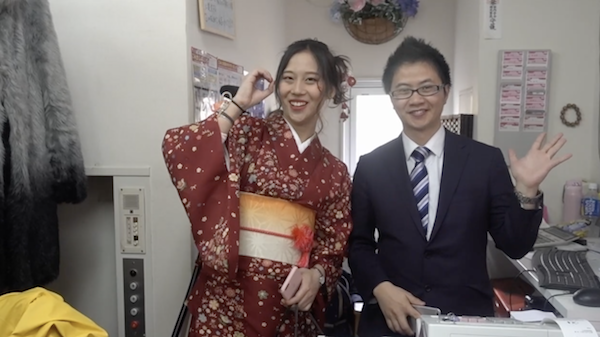 Coincheck meanwhile is seeking to expand the merchant base even further – by up to 260,000 – through allowing merchants using PoS app AirRegi to also accept Bitcoin.

Such an expansion would place Bitcoin on par with extant fiat payment app acceptance numbers, the most popular being Suica and Edy with up to 470,000 locations.

What do you think about Japan’s Bitcoin journey? Let us know in the comments below!