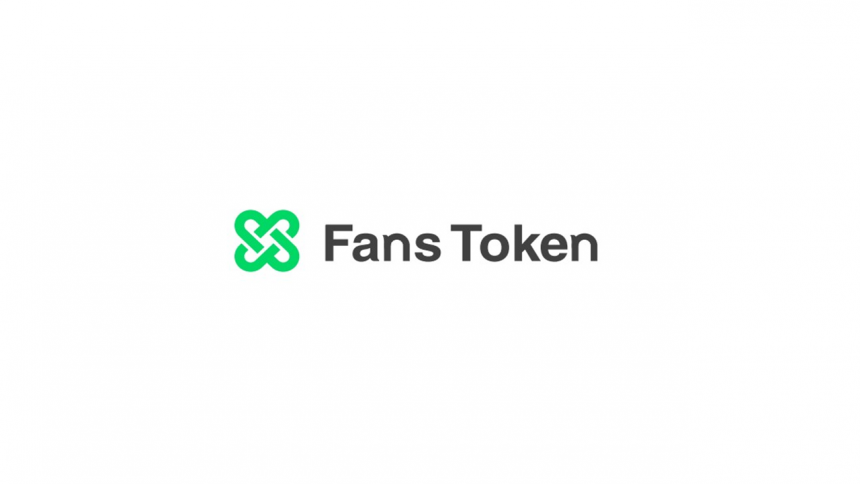 The World’s First Digital Token based on the Proof of Fan concept, $FANS was developed by Bitkub Blockchain Technology Co., Ltd. and aims to be distributed free of charge, without any kind of ICO.

Mr.Sakolkorn Sakavee, Chairman of Bitkub Capital Group Holdings Co., Ltd revealed that the cooperation between Bitkub and Leading Influencers is to launch Thailand’s first Digital Collectibles under Digital Assets Market. Using Blockchain Technology, these collectibles, such as Photos, HBD Videos, Card Games, and other Special Collectibles, will be truly owned by fans. Furthermore, these rewards can be used to redeem even more special prizes such as Exclusive products from Influencers, or Event Tickets designed for True Fan only. $FANS will be available on the Bitkub Exchange Platform, where fans can create and trade the collectible of their favorite influencers. Not only that, but $FANS will also be distributed to fans who attend activities with influencers, through the Proof of Fans system. The Token then can be used to exchange exclusive rewards from influencers via the Bitkub Platform.

Mr.Sakolkorn further revealed that Bitkub developed the DApp (Decentralized Application) on Flow Blockchain, The Blockchain of Dapper Labs, who is well-known for the most popular Collectibles game, the CryptoKitties, which was supported by leading organizations such as Warner Music, NBA Stars, Samsung, Coinbase, and even world’s leading gaming company, Ubisoft.

Flow Blockchain was chosen by Bitkub because of their emphasis on User- friendly Interface, thus allowing more people, not just cryptocurrency traders or developers, to interact with Blockchain without realizing that they are using one (Mainstream Adoption), and by using Flow Blockchain, which is accepted by the leading organization throughout the world, can guarantee more Security, Stability, Convenience, and lower cost than other blockchains said Mr.Sakolkorn.

Meanwhile, Mr. Krit Boonyarang, also known as Bie the Ska, Thailand’s Leading Youtuber with 12 Million subscribers, expressed his excitement over the cooperation with Bitkub to Tokenized his reputation without any kind of ICO. He believes that the arrival of $FANS will create more new content, new interesting activities, and further improve the community. He also promises that he will create more collectibles for fans as a Thank you for their love and support. Lastly, he also invites All Influencers to join Fans Network in order to improve the network and gain privilege.

$FANS (Fans Token) was successfully announced at the Press Conference 2020 of Bitkub Capital Group Holdings, known as “Future is Now!” with the support of Bitkub’s Business Partners, which are: Ananda Development Public Co. Ltd, Trinity Security Co. Ltd, and Thailand Science Research and Innovation (TSRI) who is promoting the Project called “The Study and Development of Smart City” that aims to create a brighter future for everyone.