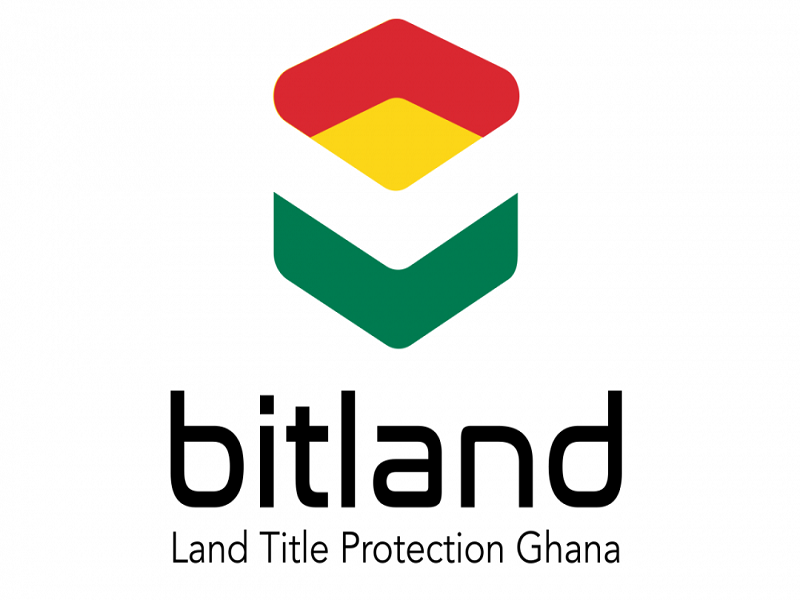 Bitland Puts Land Titles on the Blockchain in Ghana

African blockchain project Bitland aims to use Bitcoin’s underlying technology for land title protection, with the goal of preventing corruption and opening “trillions” of dollars for infrastructure development.

Bitland: Land Ownership on the Blockchain 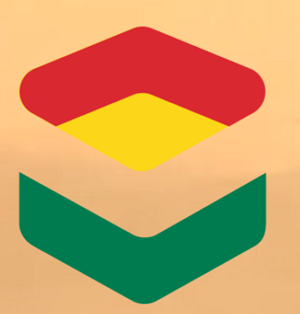 This new initiative wants to use the power of the blockchain for land title protection. Given its ability to offer cost advantages, transparency and reliability, Bitland believes this technology can accomplish their goal.

The organization will use the blockchain to enable individuals to “survey land and record title deeds on the Bitland blockchain.” By “providing a permanent and auditable record” of survey data and land titles, the organization hopes to aid in resolving disputes over land ownership.

The organization’s platform is currently being piloted with 28 communities located in Kumasi, Ghana. The team plans to eventually expand the project across the entire African continent.

The team behind this project also believes that blockchain land title protection can “open up trillions of dollars in locked capital.” Because it is often difficult to get a land title in African countries, large amounts of land are barred from use, blocking capital that could be used to build homes, construct water systems or pave roads. The Bitland initiative believes that it can free up this capital by putting land titles on the blockchain, which would circumvent government corruption and abuse of power that slows down the land title process and hinders infrastructure development.

OpenLedger will be the basis of the initiative’s blockchain infrastructure, which will be powered by Cadastrals, the digital currency that will be the “entry token” to the organization’s blockchain.

20 million Cadastrals have been allocated for an ICO that will raise funds to “establish the first operational Bitland Center.” The ICO will be hosted by CCEDK, OpenLedger’s Danish registrar. Funds from the ICO will be held in escrow with OpenLedger. The ICO will run until June 1, after which unsold tokens will be sold through the Omni Tether platform “with a daily incremental price increase.”

The organization plans to directly fund infrastructure provision by collecting fees from the Bitland network, and distributing money from the main reserve to projects within Bitland communities.

According to OpenLedger CEO Ronny Boesing, the platform will be able to add a voting system to the Bitland project as OpenLedger is further developed.

OpenLedger and the Bitland team believes that, through their combined efforts, the Bitland project “is the first step to bringing true democracy and meritocracy to the world.” Bitland’s blockchain, paired with OpenLedger’s smart contracts capabilities can ultimately allow people “to use their mobile devices to register a plot of land with GPS accuracy, file a claim, register a dispute, sell or purchase land.” The potential outcomes of this project also include the ability to issue microloans and fulfill government contracts “on a platform that tracks progress and distributes funds accordingly.”

Pursuing this potential will be the primary focus of the project after its initial phase is complete.