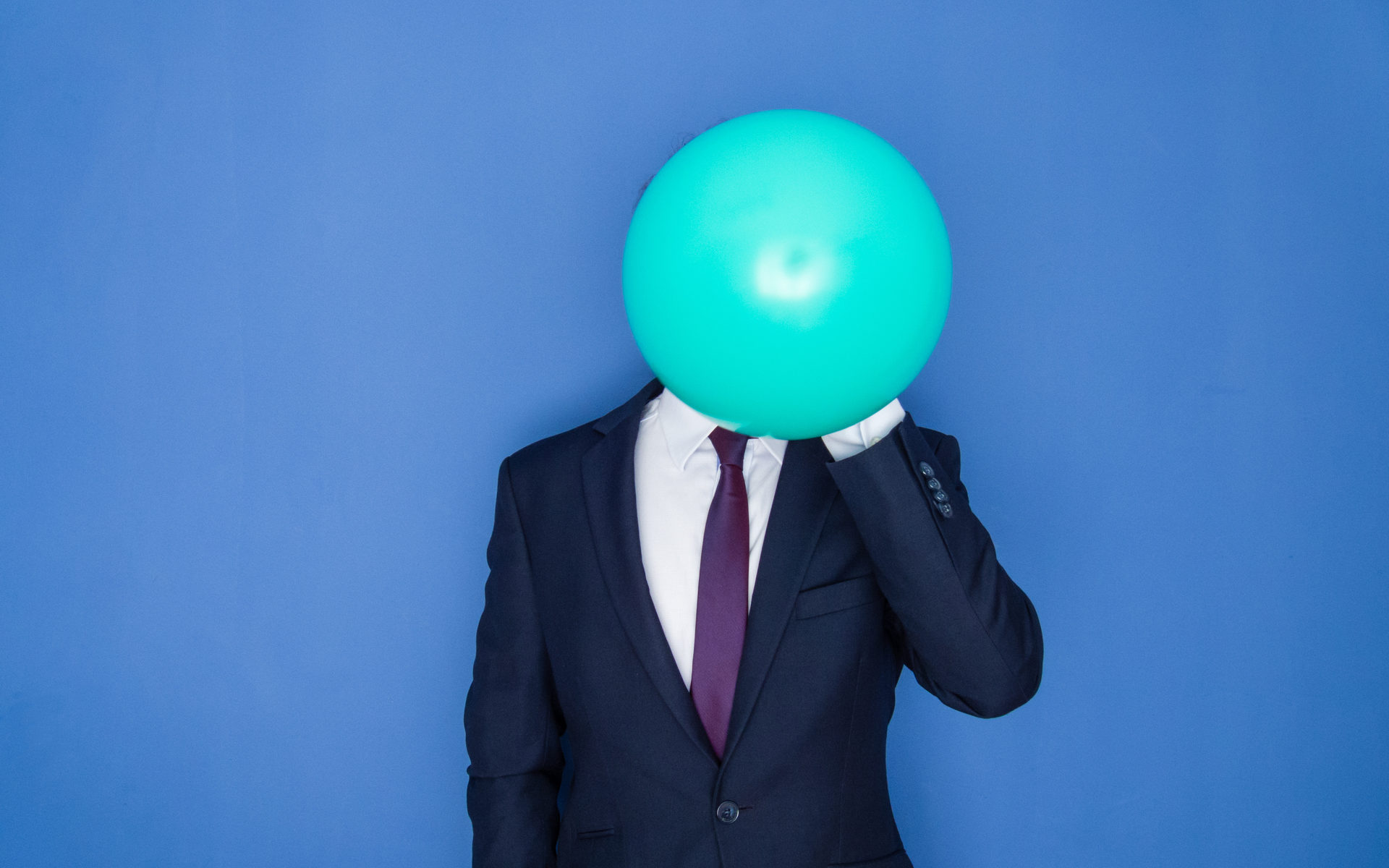 Crypto exchange BitMax has been accused of being involved in pump and dump schemes to benefit from IEO projects.

To avoid confusion, Yoon refers to the crypto exchange platform established last year and currently listed on the 52nd place on Coinmarketcap by daily trading volume. We mention this because Japanese messaging platform LINE just launched a cryptocurrency exchange with the same name.

Back to the charges, Yoon claims that BitMax’s market makers weren’t concerned with providing liquidity to IEO projects but rather pumping the prices by buying up their tokens. After burning through hundreds of thousands and even millions in liquidity funds, the buy side lacked the necessary dose of funds, causing the IEO token price to tumble. This scenario could be noticed with DEEP, the token of blockchain-oriented project DeepCould AI. 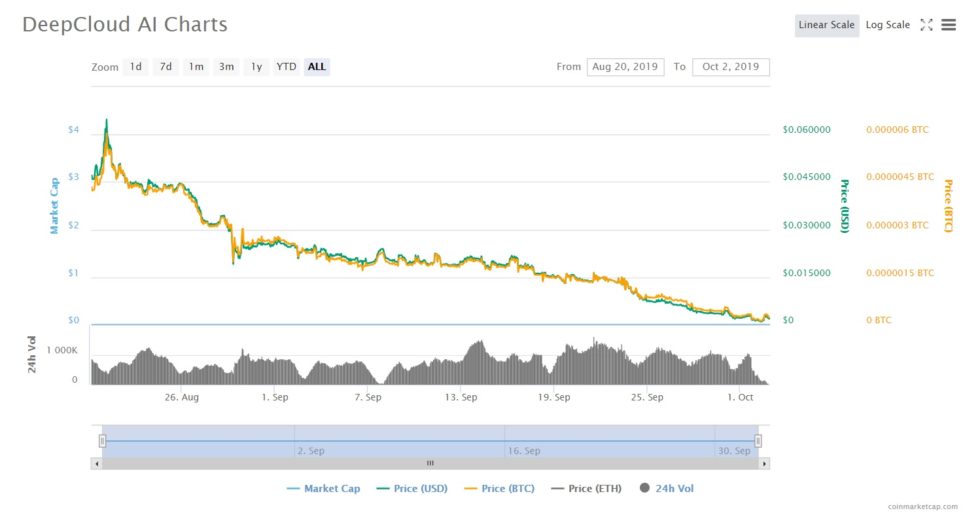 Initial exchange offerings (IEOs) rose from the ashes of initial coin offerings (ICO), a term compromised by the high number of scams. Usually, IEO projects choose a specialized crypto exchange platform to conduct the fundraising event and expand their businesses, obviously in exchange for a fee paid to the exchange that hosts their token.

Yoon Claims Shane is the Culprit

It seems that BitMax turned to dubious practices after Shane Molidor, a senior executive at FBG Capital, became Head of Business Development at BitMax. Previously, Shane worked at Gemini and IBM.

Yoon claims that Shane lied to the DeepCloud AI team by voicing misleading promises. In the end, the DEEP token went through a pump and dump move and declined dramatically. The LDA CEO explained:

Shane had allegedly bragged about their pump and dump tactics from his FBG days. Shane defended their actions, even going as far as to say that they spent $300K on a token buyback program. No Shane, you nor BitMax spent $300K on no such thing; the $300K was DeepCloud AI’s money. Get your facts straight, and get out of your 2017 fantasy.

Besides DeepCloud AI, several other projects failed with BitMax, including DOS Network, Ferrum Network, and DUO Network. The only project that succeeded is UltrAlpha, which is the personal project of BitMax CEO George Cao.

What do you think about allegations against BitMax? Share your thoughts in the comments section!