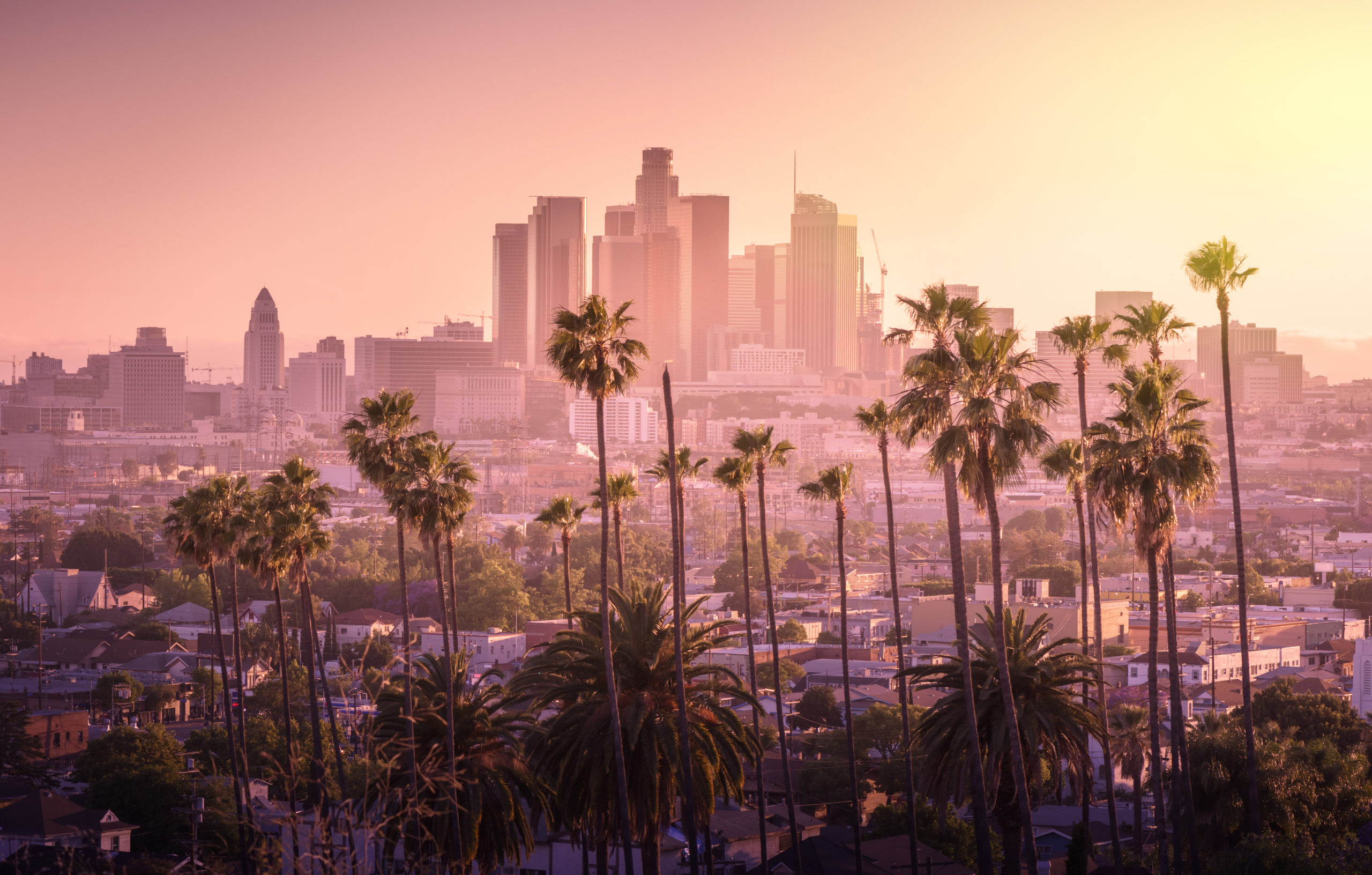 He did not comment on the asset’s technical case, but noted that the fundamentals suggest appreciation in hard assets is likely:

He added that with this political and economic turmoil coming, gold and Bitcoin could perform well. He used the Chinese term “加油,” often used when cheering on a cause or entity.

Hayes previously said that Bitcoin will revisit $20,000 in 2020, citing the monetary stimulus as a reason for this target.

Although Bitcoin has these fundamental drivers in the longer run, a short-term correction could be had as the U.S. dollar may bottom.

The U.S. dollar has seen a strong collapse since the March highs due to an influx of central bank stimulus. The Dollar Index has collapsed by approximately 10%, which is massive for a currency market worth trillions. Gold has followed suit, rallying higher, pushing Bitcoin to the upside as well.

The reserve currency may soon find a bottom, though, in a move that would simultaneously crush gold and BTC.

One cryptocurrency and foreign currency trader shared the chart below last week, which shows a potential bottom in the Dollar Index:

“$DXY finally finding support? Keep an eye on this chart, if we regain that top level expect $BTC, $ETH, $Gold and $Silver to fall further.”

Others expect the U.S. dollar to take an upper hand over other currencies as well due to second wave infections and subsequent economic effects in Europe and Asia.