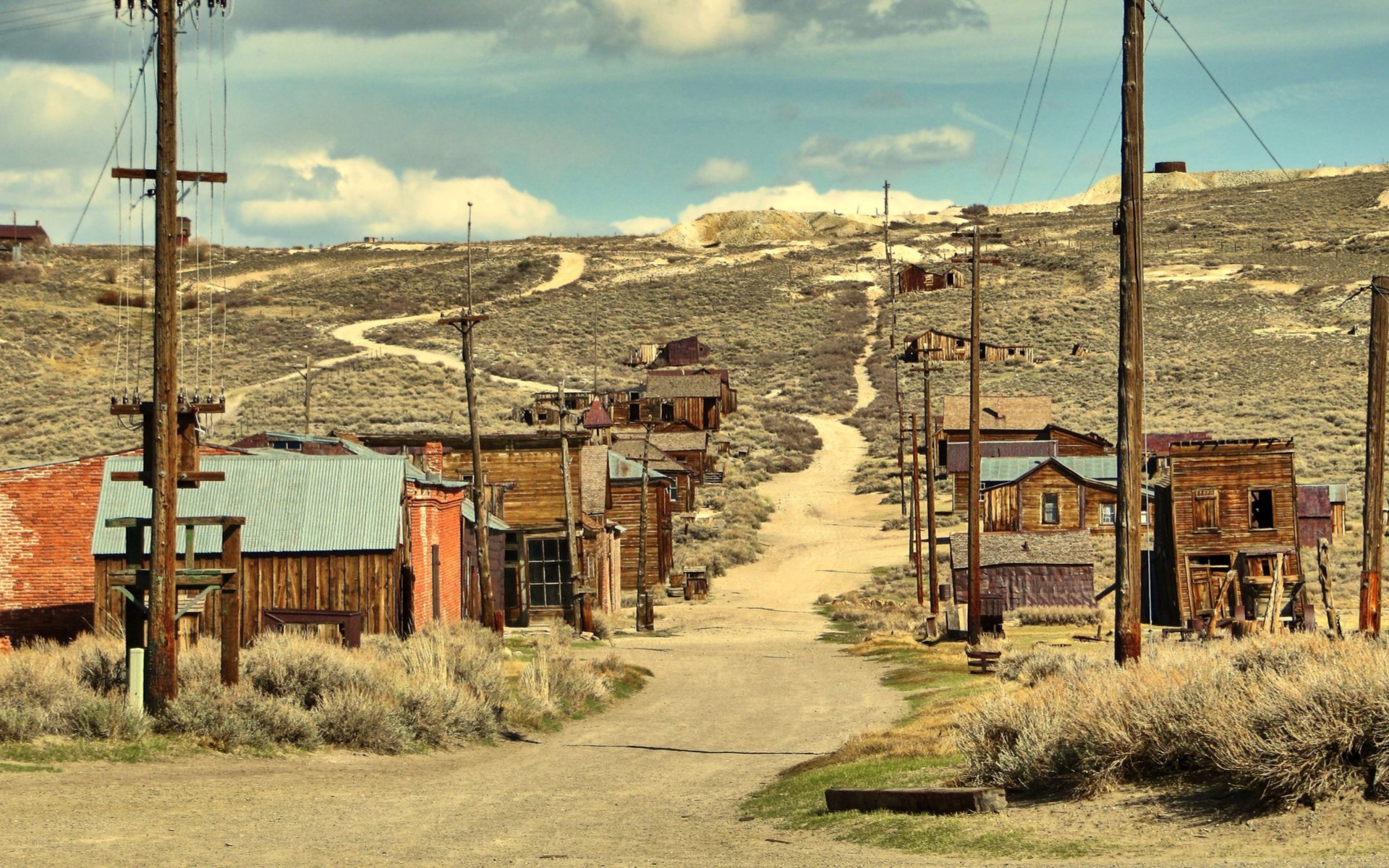 BitMEX, the most active futures market, is slowing down as it grinds towards the end of the year. The BTC volume on the exchange has now dropped to the lowest levels in 2019.

The current BTC volumes resembles the situation of November 2018, when BTC stagnated and started to drop significantly to new lows. BitMEX volumes in general predict interest in BTC, and this time, social media comments have called the market “lifeless”:

This market is officially lifeless.

Note: Volume is in BTC terms. Bitmex uses BTC as margin collateral, and realized profits and losses are in BTC, thus BTC volume is a better metric than USD volume IMO. pic.twitter.com/ym4OB04Tvv

BitMEX reflected growing interest in BTC in the summer months, when for a while open interest had several occasions of exceeding $1 billion. But now, BitMEX posts volumes just around 41.13 million. The BTC price is also trading at a discount, at $8,545, while other exchanges see the spot price above $8,600.

BTC is now entering a scenario where a death cross could be easily achieved, seeing the price once again seek lows under $8,000. The entire crypto market has seen its volumes slide, down to around $60 billion in 24 hours, from above $100 billion in the past weeks.

Spot volumes also fell for BTC, down to $17 billion in 24 hours. But a dramatic shift has happened to the trading composition. More than 85% of the volumes are against Tether (USDT), up from 75% in the past few weeks. Such a prevalence of USDT trades is often observed during sell-offs.

BTC activity in general has slowed down, including movements of funds to and from exchanges. After a few months of rallying, BTC is starting to lag. On-chain activity is slowing down, which is not unusual during the weekend, and especially after a recent 1-Satoshi transaction backlog.

Exchanges still mark a net inflow from last week, which may signal readiness to dump BTC on the market.

What do you think about the slowdown of BTC activity? Share your thoughts in the comments section below!