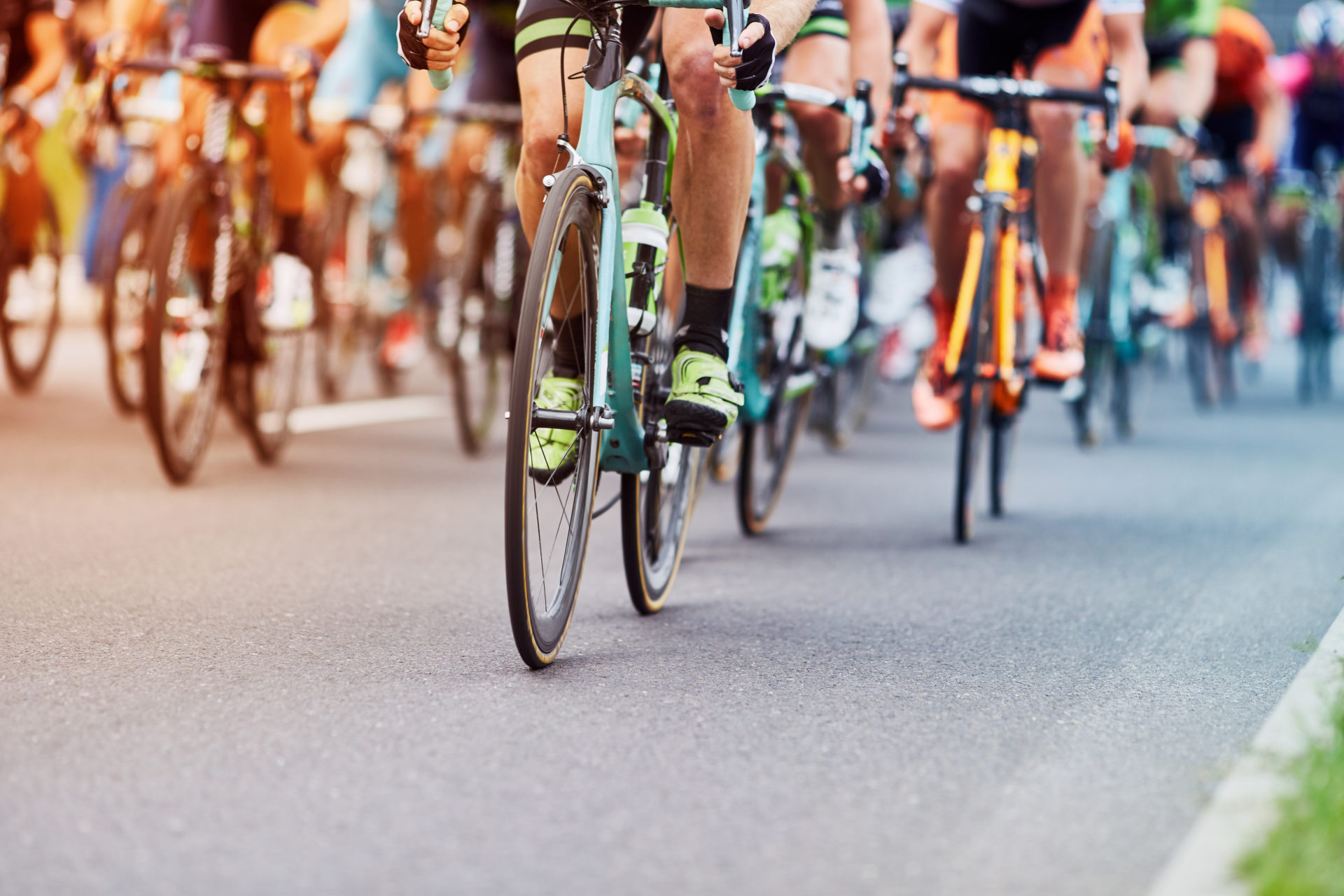 BitMEX: Not Competing with Bitcoin Core?

An article appeared on the BitMEX blog this week comparing competition to the Bitcoin Core software project. It concluded that, even if the Bitcoin Core repository were hijacked or deleted, Bitcoin should remain largely unaffected.

BitMEX initially considered three different ways to compete with the Core project prior to examining at arguments for and against them. The types of competing projects fall into the following categories:

Competition between chains: A competing project which deliberately changes the consensus rules to the current implementation. Both soft and hard forks fall into this category, and the potential risk is that this could split the coin into two chains. Although, of course, this could be the intention.

Whilst competition over the consensus rules can allow bitcoin to adapt over time, too much disagreement risks damaging the stability of the coin. This kind of competition should therefore only occur with widespread community support, or by launching a new coin.

Competition between independent implementations: A reimplementation of bitcoin without using the Core code. This could be to streamline or utilize the benefits of a different programming language. The risk here is that any difference to the consensus behavior may cause an accidental chain split.

A diversity of clients would be a key strength against any bugs in a dominant implementation (such as the recent CVE-2018-17144 bug). However, this form of competition was strongly opposed by Satoshi Nakamoto, who famously said:

So much of the design depends on all nodes getting exactly identical results in lockstep that a second implementation would be a menace to the network.

Other competing software projects: These neither change the consensus rules nor re-implement the codebase. Achieved by creating a software fork of the project and making only non-consensus changes. BitMEX claim that these projects are neither risky nor controversial, as far as they can tell. 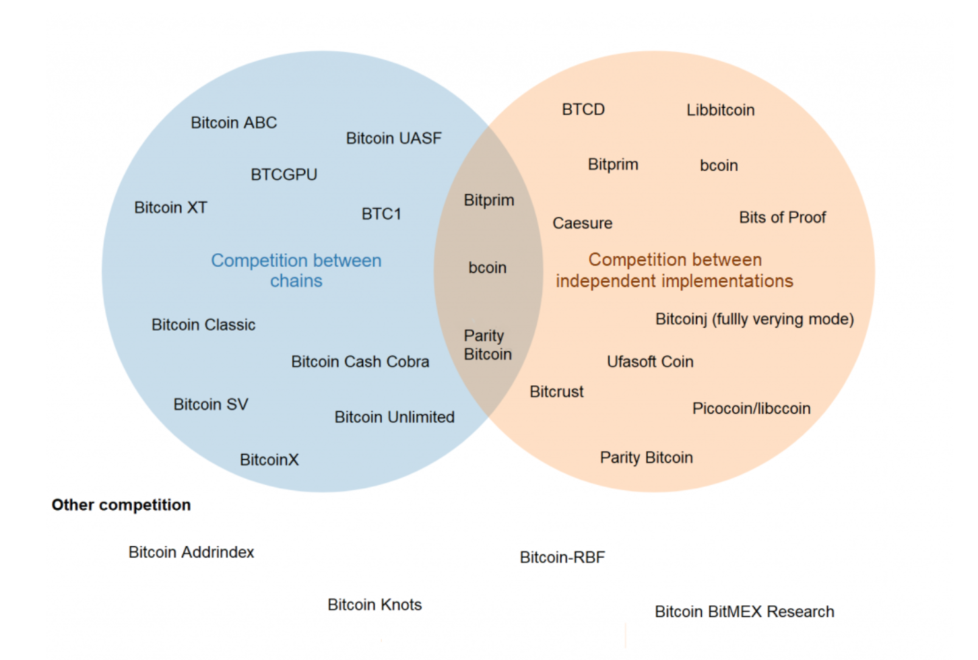 Bitcoin Core doesn’t control Bitcoin’s (BTC) [coin_price] consensus rules, rather they are defined by the clients that significant users currently run. Whilst these are typically previous versions of the Core code, the Bitcoin Core software project cannot force users to upgrade or change.

If a malicious party hijacked or deleted the Bitcoin Core repository, this would not affect the clients that users are currently running. Further maintenance could simply transfer to a different repository or repositories.

BitMEX also announced their own new client to compete with Bitcoin Core, Bitcoin BitMEX Research. This falls into the “Other competing software projects” category. It is a software fork of Bitcoin Core, so is “bug for bug compatible,” and doesn’t change any consensus rules.

BitMEX suggests that even if Bitcoin Core is deleted or hijacked, the codebase can still be developed from their new repository. So we can all breathe a sigh of relief…

What are your thoughts on competitors to Bitcoin Core? Don’t hesitate to let us know in the comments below!