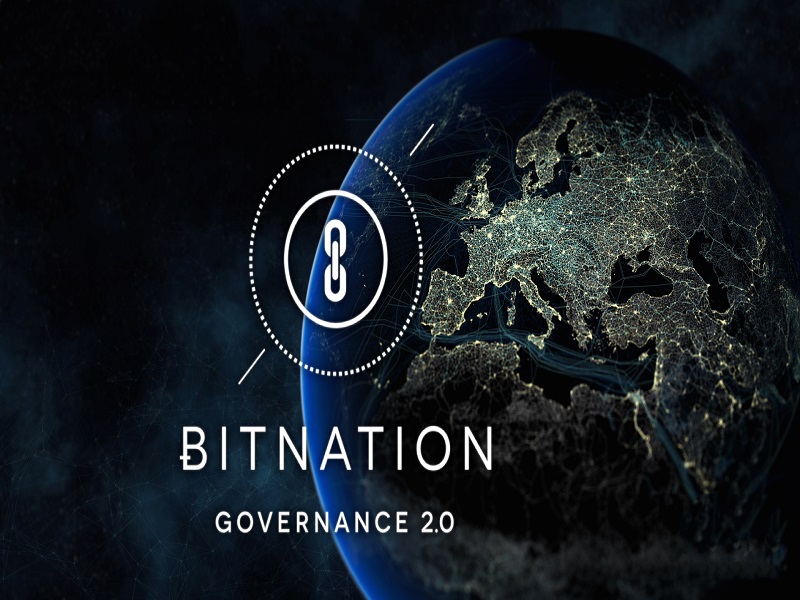 Technology allows developers and entrepreneurs to achieve things that were not possible ever before. Just a few years ago, no one would have considered becoming an e-resident of a country, yet Estonia has made it possible. Thanks to a partnership between E-Estonia and BITNATION, notarizing official documents on the blockchain will become possible. 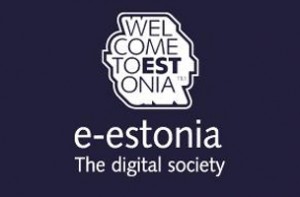 Most people active in the world of Bitcoin and digital currencies will have heard of BITNATION before, as this is the world’s first “virtual nation” powered by blockchain technology. Up until now, people were waiting in anticipation to find out what kind of projects and services BITNATION would be bringing to the table.

Up first on that list is international public notary features, which is tailored to e-Estonia residents. As a result of this service, Ee-Estonia residents will be able to record birth certifications, business contracts, and even notarize marriages on the blockchain. All of these tools will be available to E-residents regardless of where they are located.

The combination of BITNATION’s DIY Governance and E-Estonia’s virtual residency creates an interesting initiative to bring blockchain technology to a mainstream audience. Most people envision technology as a way to bring financial services to everyone in the world, and this concept is of tremendous value for E-Estonia.

“In Estonia we believe that people should be able to freely choose their digital/public services best fit to them, regardless of the geographical area where they were arbitrarily born. We’re truly living in exciting times when nation states and virtual nations compete and collaborate with each other on an international market, to provide better governance services.”

Setting up a virtual residency program is one thing, but giving E-residents the same rights as regular citizens is a different matter altogether. By integrating public notary services provided by BITNATION, day-to-day governance services become a part of Estonia e-residency. However, it is important to keep in mind the BITNATION Public Notary is not valid in any jurisdiction [yet].

A Major Step Forward For BITNATION

“I’m delighted to work with Estonia’s e-Residency program to set a standard practice of competition of governance services on a global market, and to enable others to exercise Self-determination and follow BITNATION’s path to sovereignty”

The partnership between E-Estonia and BITNATION is a major step forward for both parties. Integrating blockchain technology-based services will be a great way to provide much-needed solutions in a convenient manner. Anyone in the world can now become an Estonian e-resident, and experience the power of blockchain technology.

What are your thoughts on this partnership? Let us know in the comments below!