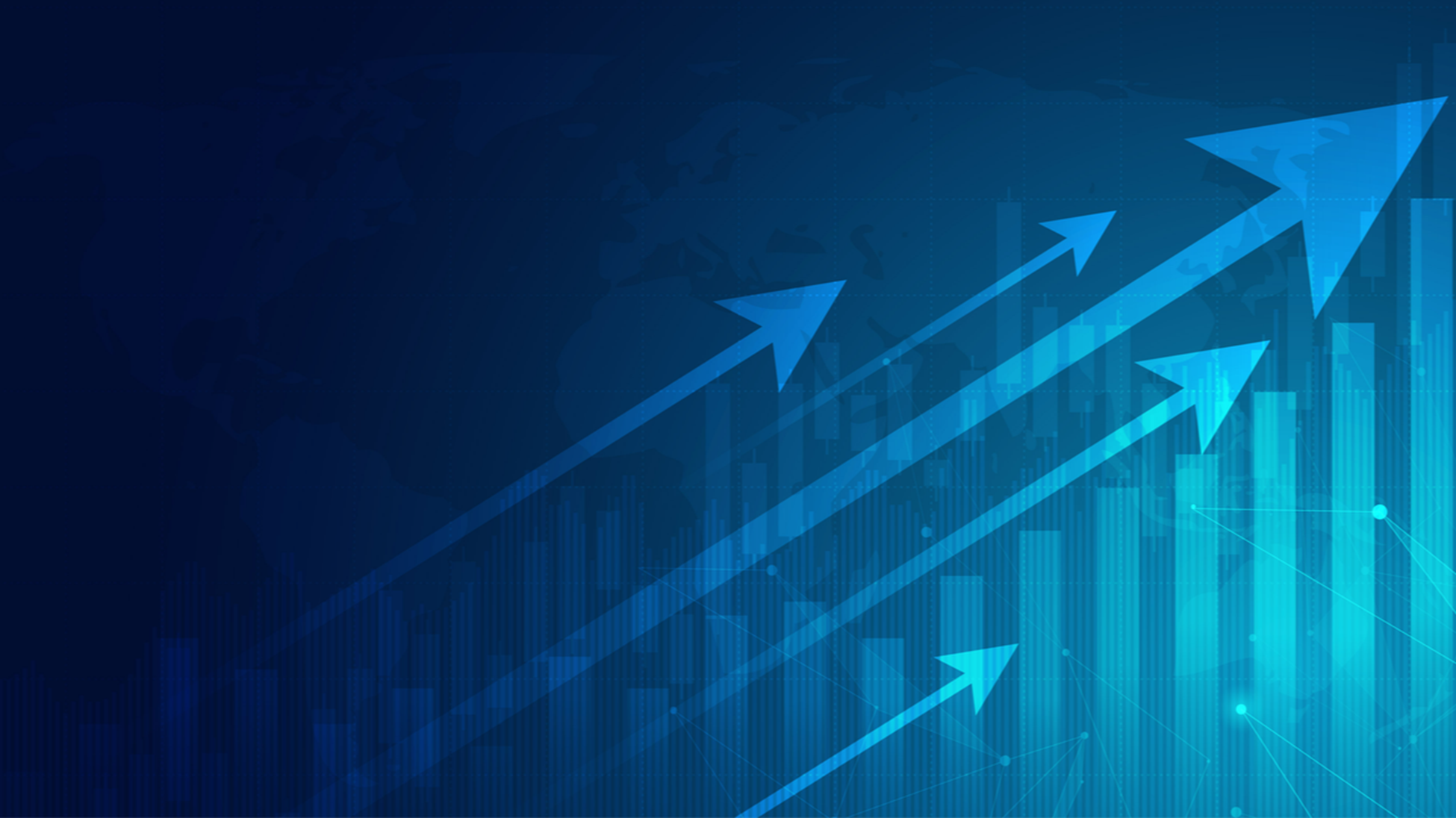 BitOrbit IDO On VelasPad Sells Out Within Minutes, Blowing up to 155x Upon Trading

BitOrbit, a blockchain technology-powered social media platform, has just completed its Initial Dex Offering (IDO) on VelasPad, and incredibly, the token sold out within a few minutes of the IDO launching. BitOrbit listed 23,000,000 tokens on VelasPad at the price of $0.007 per token, which is now showing a 155x ROI for investors and early birds. This is an indication that there is a massive interest in the Velas blockchain protocol. BitOrbit token launched with an initial market capitalization of $160,000, and this insane potential to post many hundreds of times in returns will play a vital role in the token’s trading volume in the coming days.

Why Was BitOrbit’s IDO Such a Huge Success?

Many factors contributed to the successful IDO launch by BitOrbit, the major determining factor was the support of BlueZilla, a renowned, experienced, and top-tier incubator firm, providing BitOrbit with all the necessary marketing and developmental support required to make sales boom. BlueZilla incubated VelasPad and other great launchpads like TronPad, ETHPad, and BSCPad, with almost all the projects incubated by BlueZilla proving successful beyond imagination. For example, $ASTRO gave early investors a 33,000% ROI, $WAGYU posted a 6,000% ROI, TronPad stood at 3,800%, while $ETHPAD showed a 17,000% ROI following the IDO launch.

BitOrbit is Bringing Value to the Online Social Space

Ever since the advent of social media platforms, we have been going from one data and privacy violation to another. In 2014, Facebook experienced its largest data breach in the history of the platform. Employees and contractors of Cambridge Analytica were able to access the private data of over 50 million United States Facebook users. These people were able to use the data to create a profile of US voters to sell it to political campaigns. This comes in tandem with the CEO of Facebook, Mark Zuckerberg, releasing a statement that Facebook will be changing the name of the social media giant to Meta; showing a dire need to rebrand the platform and move away from the outdated and data-volatile social media space.

As centralized social media platforms constantly suffer from data breaches and trailing innovation, BitOrbit is offering a more decentralized, open-source, secure, and community-driven social platform. With the underlying blockchain technology in place, the platform promotes trust, transparency, and efficiency – It is more like a movement giving the power back to people to take back control of their social experience. As a blockchain-powered social media platform, BitOrbit is undoubtedly revolutionizing the way we engage with one another online.

Velas is a blockchain protocol that is powered by artificial intelligence and delegated Proof-of-Stake (AIDPoS). Its mainnet was launched in 2019, and it has been successful due to a number of factors. One of the major reasons Velas has been a huge success in the blockchain space is its high transaction speed. As a fork of Solana, Velas provides a scalable solution to decentralized applications with approximately 75,000 transactions per second. Meanwhile, Solana can only process 50,000 transactions per second. Velas’ protocol supports all smart contracts that are built on the Ethereum blockchain.

With the help of blockchain and Artificial Intelligence (AI), Velas is capable of creating a community-driven, decentralized, and transparent ecosystem of products and services. Just like Solana, the Velas blockchain can support thousands of applications and services. Velas has a $100 million grant program to support and accelerate the growth of projects that launch on the VelasPad.

As centralized social media platforms like Facebook and Instagram get swallowed in data breach scandals, BitOrbit appears to be in pole position to become the perfect replacement. With the support of BlueZilla and the innovative Velas ecosystem, only time will tell if the 155x returns could soon be into the 4 figures and beyond.