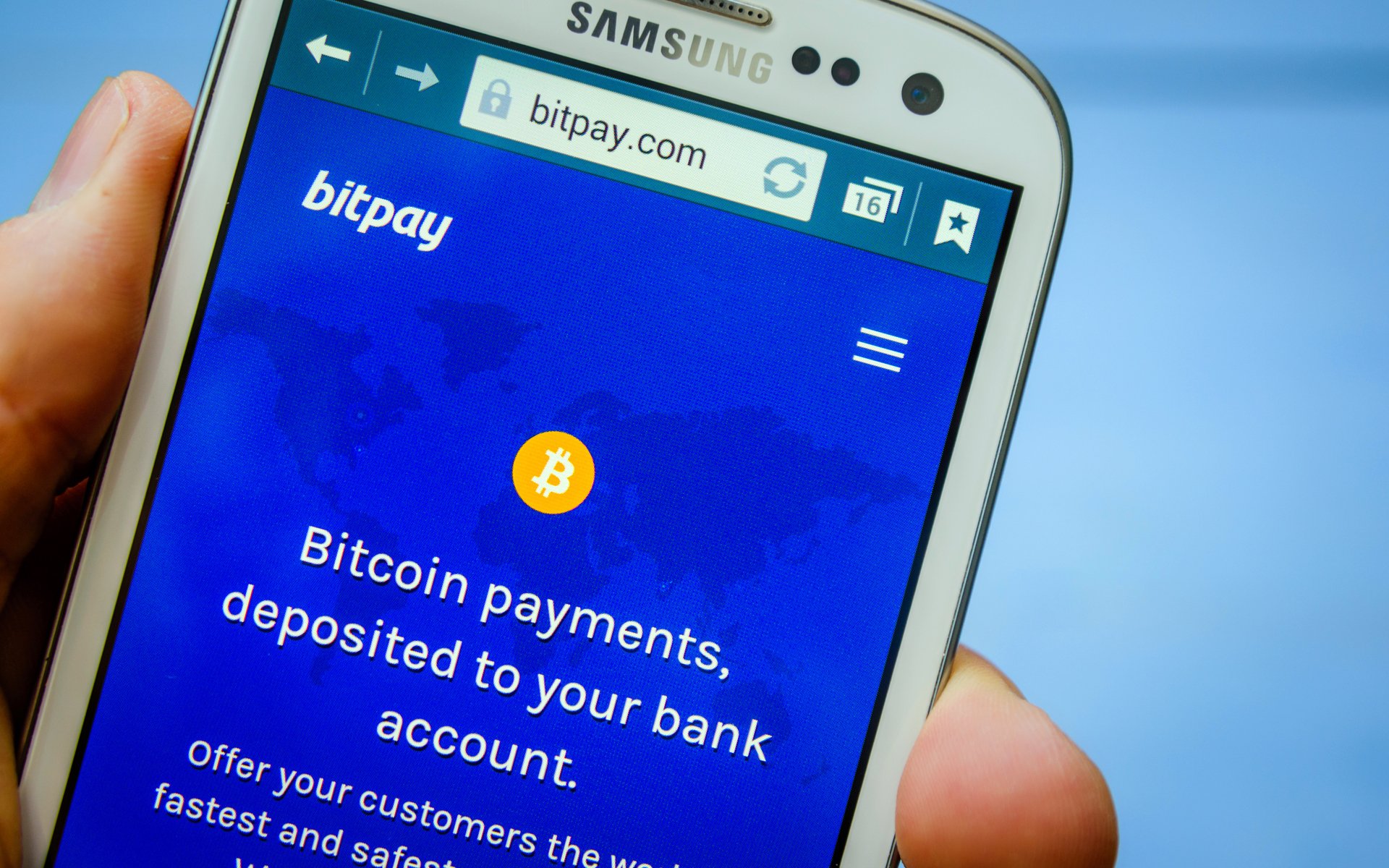 Bitcoin payment processor BitPay conducts almost all its business using Bitcoin (BTC), its CEO has revealed in a marked U-turn on previous claims.

Speaking during a recent panel, Stephen Pair discussed the recent hard fork activity around the Bitcoin blockchain as a result of the Bitcoin Cash (BCH) split last November.

“95 percent of our payments are done in Bitcoin,” he said quoted on social media by commentator StopAndDecrypt.

While the figure itself is unsurprisingly, Pair’s advocacy contrasts dramatically with comments he made just two years ago. As StopAndDecrypt noted uploading videos of two appearances, at the Consensus conference in May 2017, BitPay appeared to want to abandon Bitcoin altogether.

At the time, the likely alternative was already on the horizon; Bitcoin Cash launched two months later.

“At BitPay, the Bitcoin blockchain has stopped working for us,” Pair said.

Big change from 2 years ago:

"I don't really see this as a question of forcing a minority to do something they don't want to do, it's more allowing people the option to go off on a fork. At Bitpay the Bitcoin (BTC) blockchain has stopped working for us."

95% of payments in BTC. pic.twitter.com/zXShXL9ysR

As Bitcoinist has reported, fees for the Bitcoin network have decreased dramatically since the advent of BCH, leading to the suggestion from StopAndDecrypt that Pair’s aversion to the BTC network was due to its then higher transaction cost.

Fast forward to this year, however, and the company is actively discouraging alternative cryptocurrencies from asking for its support.

Over the years the Dogecoin fanatics… the Litecoin fanatics came after us; they all tried to bend social media to create this perception that their coin is the one and… is going to beat Bitcoin, and therefore you should accept it.

On the top of BCH, he said BitPay would continue to support the legacy fork, Bitcoin ABC, over Bitcoin SV.

“That’s not changing,” he commented.

BitPay has faced an increasing backlash over its business practices over the last year, with rival developers intent on putting it out of business using open source alternatives for businesses wishing to accept Bitcoin.

What do you think about Stephen Pair’s comments on Bitcoin? Let us know in the comments below!