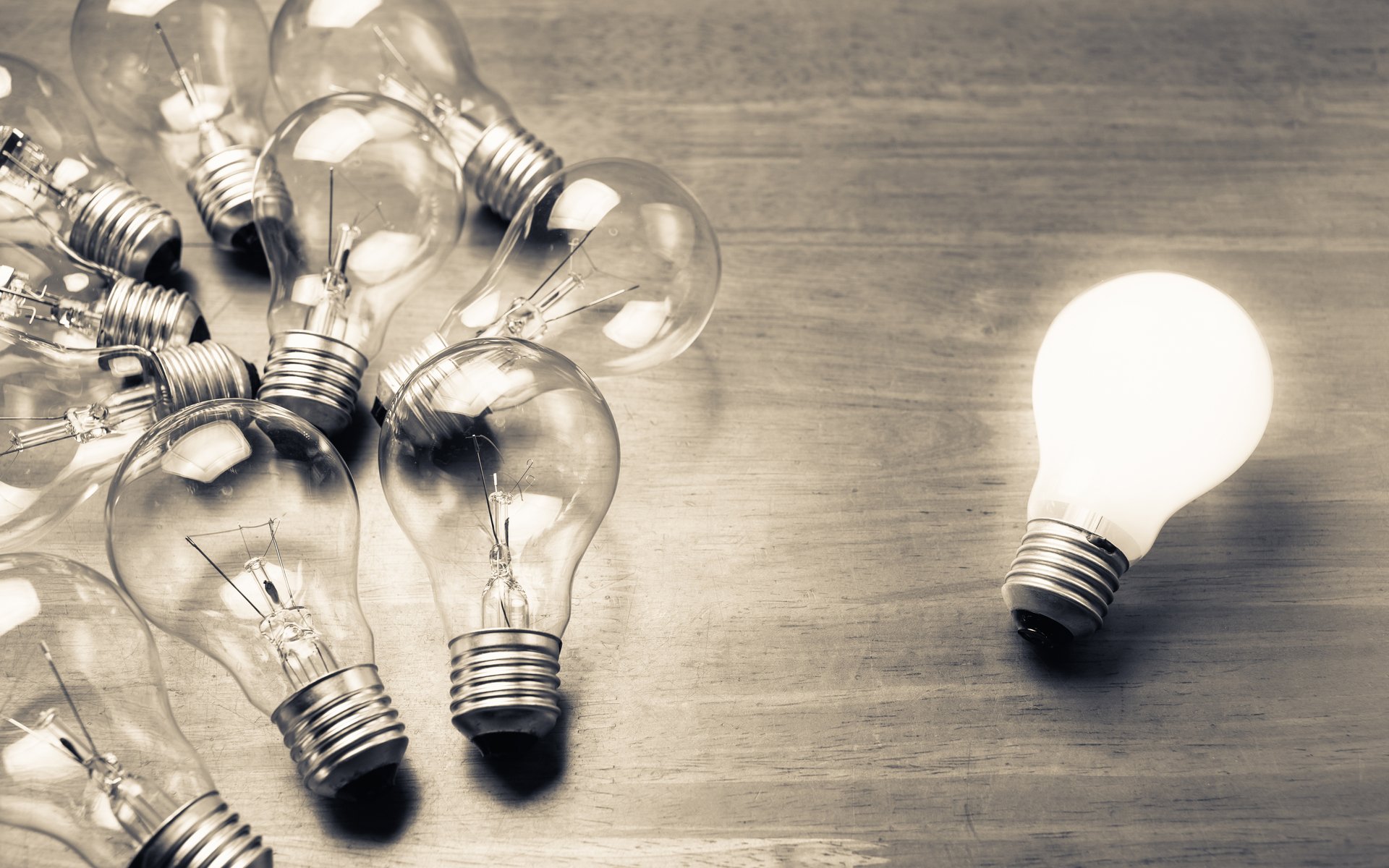 In a post on Reddit, CoinGate, which has operated since 2014 but saw over half its transaction volume this year, confirmed it was operating LN in a “sandbox environment” while “intense testing” continues.

“Lightning Network is the next major technological innovation in the Bitcoin space. Although still in its early stages and more suited to advanced, technical users, LN is, without doubt, the most awaited upgrade to the Bitcoin network,” officials wrote.

…In the meantime, we are preparing to run pilot integrations in live environment with a select group of merchants that wish to join us in becoming early adopters of this exciting tech.

A lesser-known payment processor, CoinGate has sought to adhere to the latest technological innovations and best practices in Bitcoin, batching transactions since 2015 and implementing SegWit support in December last year.

By Contrast, larger operators such as BitPay and Coinbase have become known for the slow rate with which they adopt new technology.

Despite only existing as a Bitcoin mainnet implementation since the start of 2018, LN has meanwhile already attracted a considerable number of ardent supporters, both business and private.

CoinGate joins a select few to provide support for the protocol, which remains in a testing phase without guarantees of funds security.

In February, Bitcoinist reported, Blockstream opened a dedicated LN shop, a move which at the time attracted criticism due to Lightning’s volatile – or experimental – nature.

For its sandbox effort, CoinGate has appealed for test users to accept Bitcoin payments, while acknowledging the technology’s potential pitfalls.

What do you think about CoinGate accepting Lightning Network payments? Let us know in the comments section below!