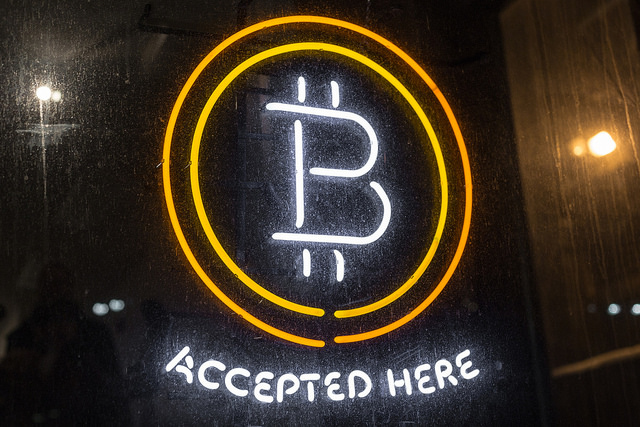 December 11, 2014 — Microsoft now accepts bitcoin. Enabled by bitpay, the tech giant now allows users to spend their bitcoins on Microsoft Content. The announcement was originally published on Firehose, Microsoft’s news blog, but even before the official announcement the bitcoin community noticed the customer support page titled “How do I use Bitcoin with my Microsoft account.” Users can add bitcoin to their Microsoft account, but are not yet able to directly purchase digital goods.

Bitpay works behind the scenes to exchange bitcoin for dollars at current market value and add the dollars to a user’s Microsoft Account. Using bitcoins to fund a Microsoft accounts has daily limits of no more than $1000 per account, and no more than $5000 per user.

“For us, this is about giving people options and helping them do more on their devices and in the cloud,” says Eric Lockard, corporate vice president of Universal Store at Microsoft. “The use of digital currencies such as bitcoin, while not yet mainstream, is growing beyond the early enthusiasts. We expect this growth to continue and allowing people to use bitcoin to purchase our products and services now allows us to be at the front edge of that trend.”
—Microsoft News Center Staff Athima Chansanchai

In early December, Bitpay integrated with DriveWealth, a mobile investment platform, to enable investors to fund their accounts with bitcoin. Bitpay is one of the leading payment processors in the Bitcoin industry, and is now servicing more than 50,000 businesses including WordPress, Gyft, Virgin Galactic, Namecheap, and TigerDirect.

How do you feel about Microsoft’s jump into Bitcoin?