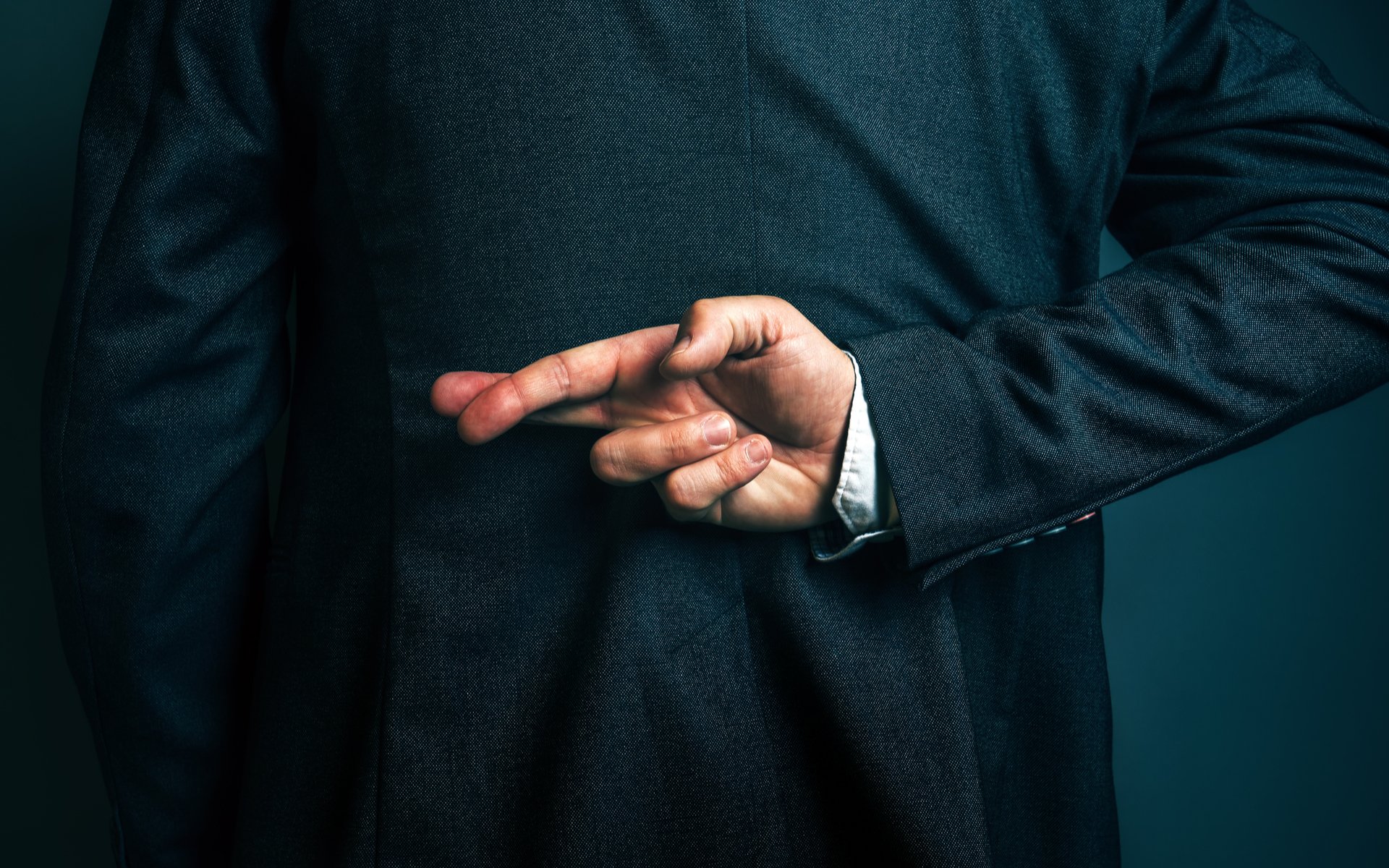 Is BitPay Lying About ‘Network Cost’ as Bitcoin Fees at Record Lows?

Cryptocurrency users continue to complain about unfair fees imposed by payment processors, with one calling out BitPay for charging a 0.2% transaction fee.

During a purchase from Canadian merchant Newegg, which users BitPay as a processor, developer Jorge Timon additionally criticized BitPay’s practice of implying altcoin Bitcoin Cash (BCH, also known as ‘BCash’) is the same as Bitcoin (BTC).

“Sad to see BitPay lie about ‘network cost’ of both bitcoin and bcash (also sad to see they contribute to confuse newbies by calling bcash bitcoin). I used to promote this service among merchants, never again,” he commented.

BitPay had levied what it called a “network cost” on Timon’s purchase equivalent to 0.2% of the $60 total.

Despite that amounting to only $0.12, the Bitcoin network’s currently rock-bottom fees mean the transaction should still be cheaper.

At press time, popular consumer wallets such as Blockchain.info advised a fee rate of 5 satoshis per byte.

Sad to see @BitPay lie about "network cost" of both bitcoin and bcash (also sad to see they contribute to confuse newbies by calling bcash bitcoin).
I used to promote this service among merchants, never again. pic.twitter.com/81vwmkUjLk

BitPay continues to battle negative publicity from the cryptocurrency industry.

Due to its early and ongoing support of Bitcoin Cash, which it began interacting with before giving users upgrades such as SegWit with which they could benefit from lower fees, commentators have often publicly hit out at the company.

Other sudden moves, such as the sudden “deactivation” of all its non-US debit cards in January, even provoked criticism from Bitcoin Core developer Jonas Schnelli.

The network cost is meanwhile also not the first time fees have caused problems for BitPay. Complaining of the impact of fees on the company while SegWit remained unsupported, BitPay raised the minimum amount for an invoice payment to $100 in December before canceling the move after two days of user backlash.

What do you think about BitPay’s network cost? Let us know in the comments below!