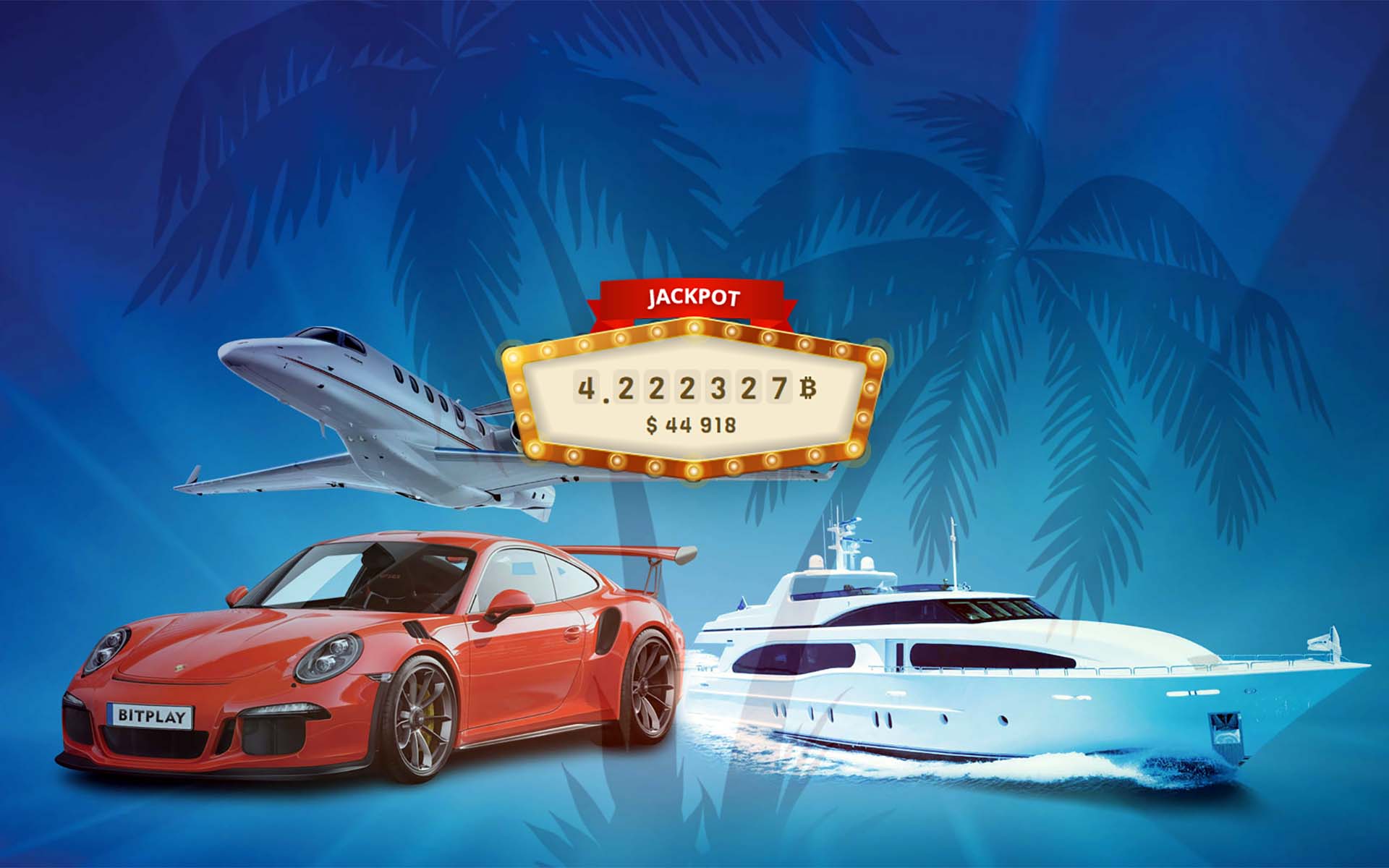 March 13, 2018 – Bitplay Club has announced the launch of its 5-36 Provably Fair Bitcoin Lottery, a new product in its blockchain-based portfolio.

Bitplay Club’s new implementation of its 100% provably fair lottery now features a 5-36 number format. In major respects, the 5-36 format is similar to the earlier 6-45 version. The defining feature of both formats is that they depend on the blockchain protocol in determining the winning numbers. This provides assurance that the drawing results are indeed random and cannot be influenced by the lottery operator.

More specifically, the drawing results depend on the hashes of the recent blocks found on the blockchain. The hashes are used as input in a special formula that determines the winning numbers. The formula is publicly available and posted on the company’s website. Thus, the operator enables anyone to check the validity and fairness of the drawing results.

The 5-36 version operates with low ticket prices and fixed prize payments. The ticket price is 0.00005 BTC which is half the price of the earlier 6-45 version. The price levels are intended to invite participation generally, but they also encourage the use of gaming patterns and strategies from the more experienced users. The lottery website provides tools for this: one can select various options and play system games, choose random, frequent, or rare numbers etc.

Players can run a test game first and see what their wins could have been in past draws. The prize amounts are BTC fixed except the jackpot. The 5-36 jackpot starts at 0.2 BTC and will grow in subsequent draws unless hit. The 6-45 jackpot has yet to be hit and is currently slightly below 5 BTC.

Even if the lottery is a success, the company is determined to go on with its efforts to improve the service. The online gambling industry is becoming increasingly dynamic, and lottery operators should constantly monitor the market for emerging trends and changing user preferences. For this purpose, Bitplay Club has launched a short survey on its website to find out their user’s feedback and their broader preferences in the choice of online gambling products.

The survey results will be incorporated into the company’s future strategy and plans. Meanwhile, some useful updates have already been made. To facilitate payments, the company has enabled ticket payments in all major altcoins. Besides, the Bitplay Club website has been fully localized in the Russian language.

Bitplay Club, a nascent online game operator, was created by a group of blockchain champions and developers who intend to provide various game options to the general public, marketing them as 100% provably fair. The company strives to empower its customers by resolving the long-standing issues of trustworthiness and transparency. The greater mission of the company is the promotion of the blockchain concept, bringing knowledge and benefits of the blockchain to its clients.