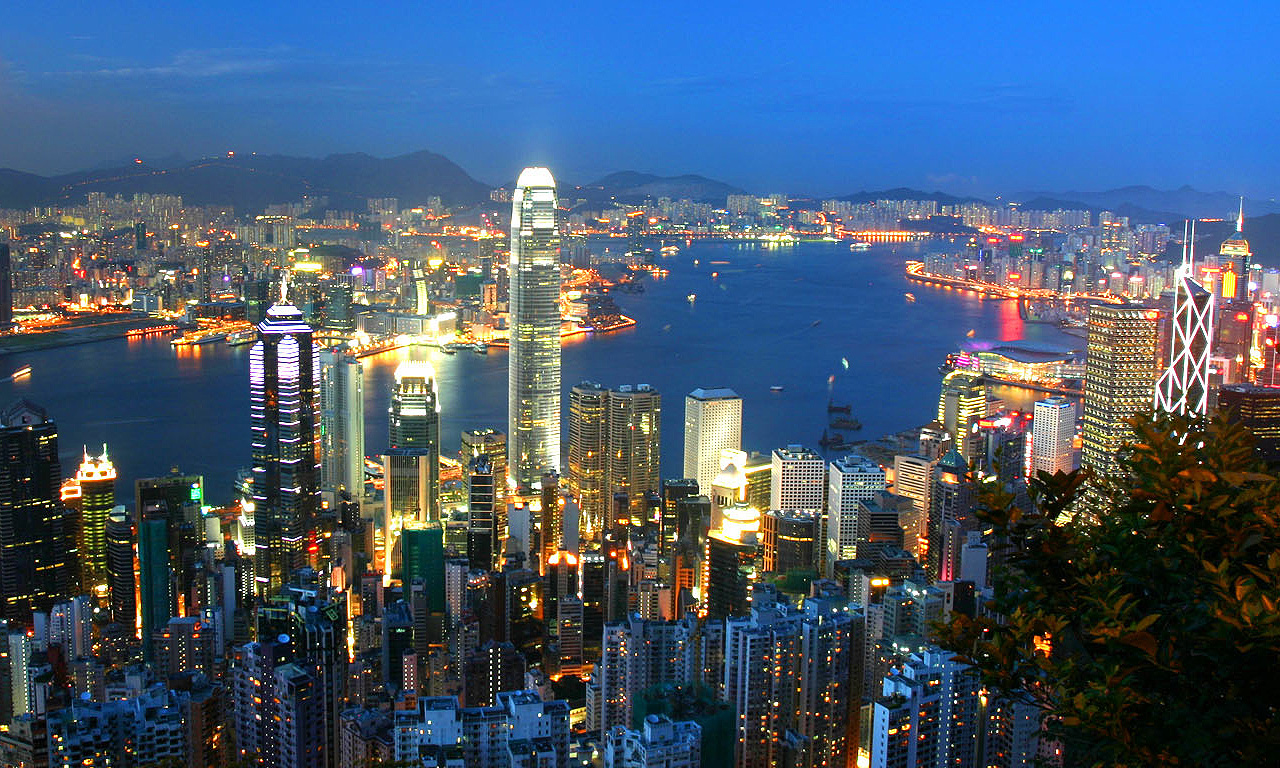 Update — 1/24/2014: We have changed this article to fix a reporting mistake. Previously, we stated the Bitspark had partnered with bitcoin.co.id. The company has actually partnered with ArtaBit, an Indonesian Bitcoin payment processor.

The company partnered with Indonesian Bitcoin exchange, ArtaBit, to make this service a reality. Indonesians receiving remittances will be able to retrieve their funds at a post office or bank within 24 hours of the transaction.

Current options on the market charge 5 to 10 percent for remitting funds from Hong Kong to Indonesia, but Bitspark’s service only costs a flat fee of 25 Hong Kong dollars.

So far, most of the customers have been employment agencies and not individuals, which has come as a surprise to George Harrap, the CEO of Bitspark. These large organizations have many offices throughout the region and need to send funds from one to another to support operations. 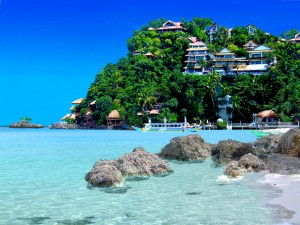 The company’s ultimate goal is to bring Bitcoin to all of Asia. They see Bitcoin’s payment network as a solution for the large amount of friction that exists in transferring money between countries. With large economies and increasingly globalized commerce, Bitspark sees Bitcoin remittances as a great opportunity for the region’s foreign workers.

Their special take on tackling this issue involves using Bitcoin as the rails payments ride on but are never seen. From sender to receivers, users never see or handle Bitcoin. They put fiat in and fiat comes out on the other side. Bitcoin only comes into play during the transfer of the payment; Bitspark will convert Hong Kong dollars to Bitcoin and will send the payment to Bitspark’s Indonesian partner, which will convert the Bitcoin to Indonesian rupiah, and issue the payment to remittance receivers.

Bitcoin is already well established in Indonesia. Though the country has not seen the growth of western countries, it has seen wide adoption among its merchants and stores. The country’s first Bitcoin exchange started in December of 2013. At the time, Bitcoin Indonesia  had a volume of 5 bitcoins a day. More than a year later, the country has seen enormous growth. 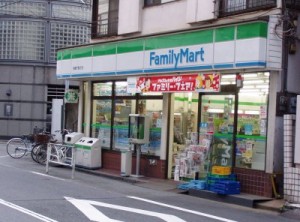 In August 2014, Bitcoin Indonesia enabled over 10,000 convenience stores to sell Bitcoin. The exchange has also enabled a large number of merchants in the country to accept Bitcoin as payment for their goods. The currency is taking well to a country that is largely unbanked, and is looking for more suitable payment options.

The country with the fourth largest population have been warmer to the virtual currency than most, including its government. The central bank of the country, Bank Indonesia, gave a mild warning about the currency back in February of 2014. The notice stated that bitcoin, and crypto-currency in general, were not a state backed currency and were currently unregulated.

A month ago, Bitspark expanded into the Philippines. The company started providing a Bitcoin remittance solution, similar to their Indonesian service, for Hong Kong’s large Filipino population. There are an estimated 164,000 Filipino workers in Hong Kong, many of whom send money back to their families in their home country.

Filipinos can remittance funds at the office of Bitspark on the first floor of World-Wide House, a large mall in the heart of Hong Kong. Users can send funds to the Philippines for a fee of 1 percent, and the receiving party will be able to pick the funds at a post office, pawn shop, or bank in the Philippines.

This service is enabled by a partnership with Rebit, a Filipino Bitcoin startup, which is just one out of the several Bitcoin startups in the country. 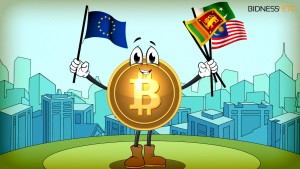 In addition to remittances, Bitspark will also focus its efforts on introducing a new service, merchant payment processing. Unlike Africa and other regions, Asia does not have many mobile-money solutions. The region does have a large penetration of mobile phones and internet, coupled with a low penetration of banking, however, leading Bitspark to think that Bitcoin could be a great mobile-money solution for the region.

Bitspark will be launching their merchant services later this year.

Do you think Bitcoin will make any significant changes to the remittance market? Let us know in the comments below!