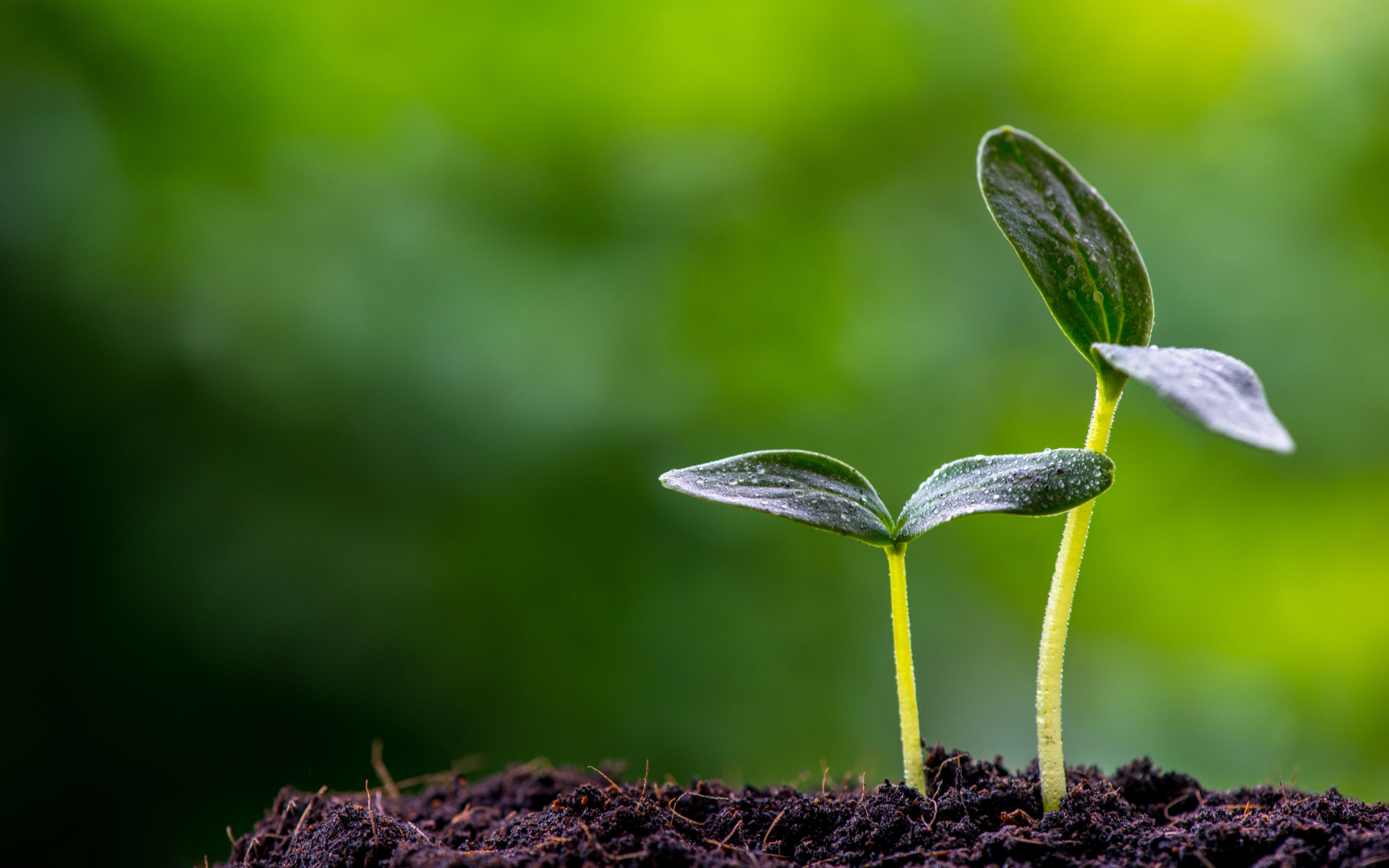 And they say cryptocurrency is in a bear market. Not for investors in the BitTorrent (BTT) ICO that occurred on Jan 28. The company that led the charge in peer-to-peer file sharing on the web just made history with a sell-out ICO–and gains of 870% in just one week.

Most people have heard of BitTorrent, one of the most effective ways of transferring files around the internet. Functioning since the early 2000s, BitTorrent allows users to download heavy files faster by splitting the work.

So, instead of taking forever to download a 900MB file from a single source, BitTorrent uses multiple people who have the file and allows you to download it in bulk from several sources at the same time. Genius.

But since BitTorrent has been working more or less successfully for almost two decades, and has over 100 millions users, you may ask–why the need for its own token?

Well, it certainly has something to do with the fact that BitTorrent was acquired by Tron’s Justin Sun in June 2018. As he said in a press release at the time:

In one giant leap, we can introduce blockchain to hundreds of millions of users around the world and empower a new generation of content creators with the tools to distribute their content directly to others on the web

But it also seems to have been spurred from Project Atlas, a blockchain project that provides incentives through cryptocurrency for file sharing.

The current BitTorrent system, as Sun explains in the below video, doesn’t provide users with any real incentive to share their files or keep them online once they’ve finished downloading a file.

This, he claims, creates inefficiencies in a system that many would say has worked fairly well so far without the need for a BTT token.

In other words, by having its own BTT token, users will now receive incentives in BTT for sharing files and keeping them online. Downloading will be quicker and users can even opt to pay for additional bandwidth if they need to download a file faster.

The BitTorrent (BTT) ICO Was a Roaring Success

Just glancing at the downward volume over last year, ICOs seemed to be becoming a thing of the past.

But the BTT ICO held on the Binance Launchpad sold out in just 15 minutes raising $7.2 million in funds

The price per BTT was set at $0.00012 and investors could purchase BTT with Binance Coin (BNB) and Tron (TRX) only.

59.8 billion BTT tokens were sold on Jan 28, proving the naysayers that ICOs are not dead but still very much alive and kicking–and that BitTorrent has a real use case for a token.

But here are a couple of facts even more interesting than a sell-out ICO. At the time of writing, the BTT token [coin_price coin=bittorrent] has already soared in value by an eye-watering 870% in just one week.

For context, throughout the same period, Bitcoin lost some three percent, while Ethereum gained not quite three percent. The impressive 870% in seven days is a gain not seen since the ICO hype a year ago.

But perhaps contributing to an even bigger smile on the Tron founder and BitTorrent CEO’s face is the fact that he the BTT market cap is now $150 million or $10 million more than the price Bittorrent was acquired for.

Will the BTT token see a correction after such impressive gains? Share your thoughts below!