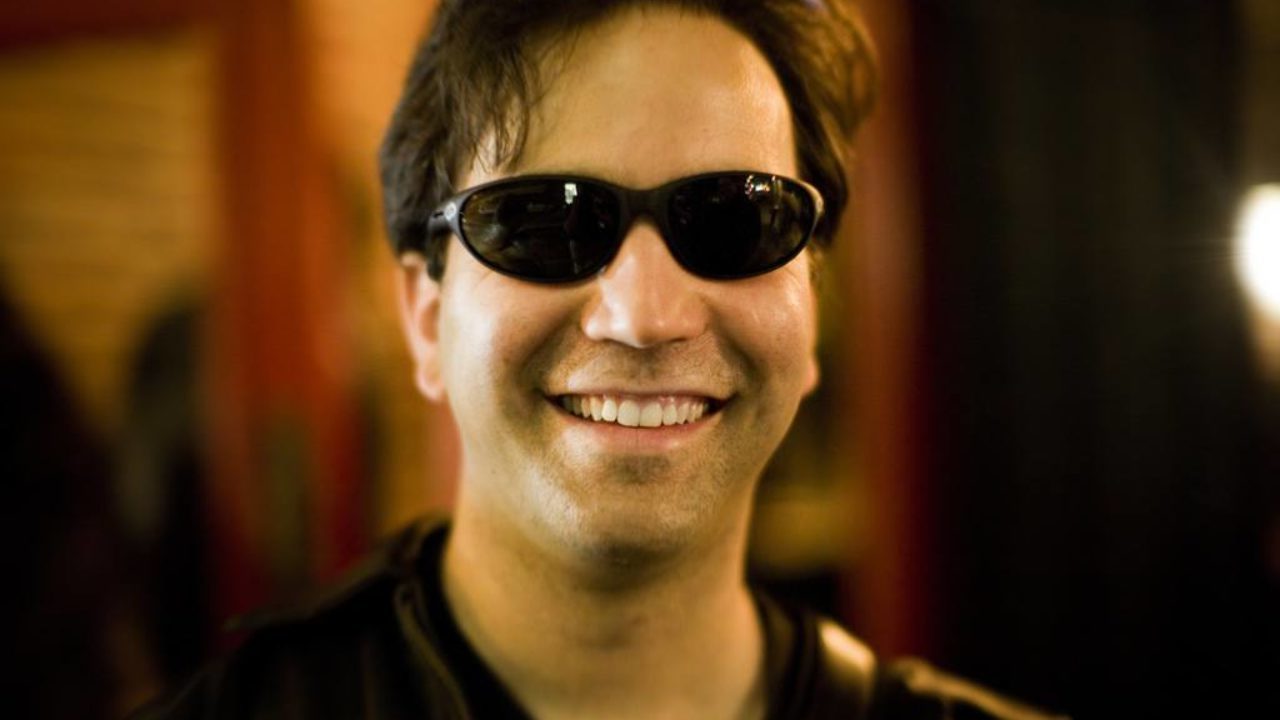 BitTorrent Creator Tees Off Against Ethereum

Bram Cohen, the creator of BitTorrent, recently spoke out against Ethereum in a 28-post tweetstorm outlining his concerns about the project’s viability.

The crypto community is no stranger to drama, and a new one is seemingly unfolding right now. Recently, Ethereum’s co-founder, Vitalik Buterin, shared a text under the title of ‘Hard Problems in Cryptocurrency: Five Years Later.’ In the text, he elaborates on different aspects, plans, and issues that are or might start affecting the crypto industry, and especially Ethereum.

However, while Buterin seems to be generally concerned about these issues — such as scalability, timestamping, Arbitrary Proof of Computation, Code Obfuscation, Hash-Based Cryptography, and more — not everyone agrees.

BitTorrent creator, Bram Cohen, stood up against Buterin’s claims on Twitter, basically dismissing most of them or pointing out that some solutions are not even worth considering right now for various reasons. He called Buterin’s claims wrong-headed, and began a 28-tweets-long thread in which he addressed Buterin’s claims, point by point.

Here's Vitalik's opinions about the state of technology around cryptocurrencies. As you might expect, I think much of this is wrong-headed, and will explain (thread) https://t.co/m1FLSiiwo4

For example, in the part of his text where he talks about Blockchain Scalability, Buterin mentions on-chain scaling with sharding as the only option worth considering. Cohen strongly disagrees, stating that payment channel networks are a much better way to go about it, and are becoming ‘a real thing.’

This appears to be one of the most concerning parts of Buterin’s text, as he sees it as a sure way to end up requiring miners to have all the shards. According to him, that would not be sharding, but redefining what a ‘full node’ is. Of course, Buterin did not claim this himself, but Cohen sees it as a very likely result if the technology behind crypto heads down this path.

> essentially requiring miners to have all the shards

Cohen addresses the rest of Buterin’s points in a similar manner, usually disagreeing with his viewpoints, or claiming that some solutions are still underdeveloped to be considered seriously at this time.

One example of the latter concerns Buterin’s views on ‘Arbitrary Proof of Computation.’ Cohen commented that there is ‘a lot of very exciting stuff going on.’ However, he noted that he would not dare to look into it seriously for at least a few more years. He does have high hopes for the concept, although he clearly believes it to be underdeveloped at this time.

There are also points that Buterin made that Cohen sees as unnecessary. Code Obfuscation is one such segment, where the Ethereum Co-Founder hopes for further progress while Cohen believes that ZK techniques already fulfill pretty much all use cases in practice.

Ethereum POS is a ‘Bad Idea’

He also hit close to home for Ethereum by commenting that PoS ‘continues to be a bad idea.’ He believes it to be a fundamentally weakened security model that will cause countless additional technical issues. He admits that there was some progress in the field, but he still doesn’t seem to have much faith in it.

He also commented on timestamping, claiming that it is fine as it is and that there is no need to bring additional changes.

Blockstream CEO, Adam Back, also decided to weigh in on Cohen’s tweetstorm against Vitalik, comparing the Ethereum Co-Founder to the disgraced Founder of Theranos, Elizabeth Holmes.

it's like looking to elizabeth holmes for the state of biotech. what'd you expect.

Do you agree with Bram Cohen comments regarding Ethereum? Let us know your thoughts in the comments below.