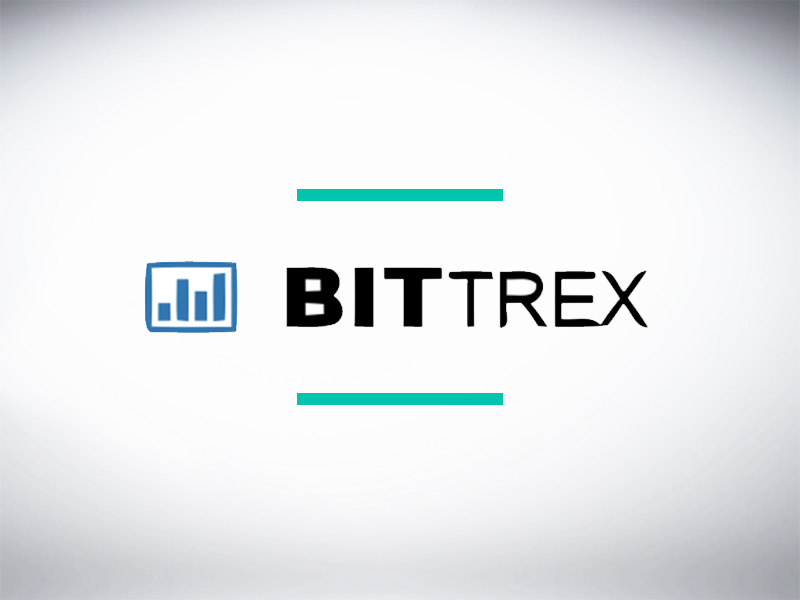 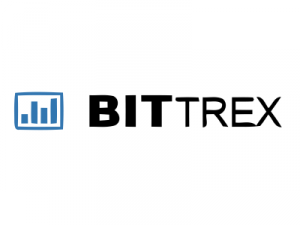 Bittrex, a notable Bitcoin exchange, removed 36 crypto-currencies from its listings on February 15th. Stating that they have been “flagged and warned on these wallets for at least 30 days,” Bittrex will no longer allow users to withdraw any of these coins if they were left in accounts. Given that most of the coins being delisted on the exchange had broken blockchains, refunds would be impossible.

While many of the coins being delisted brought little to no innovation to the table, AnonCoin and Netcoin both had functioning blockchains, some form of innovation, and an active community and development team. Netcoin has recently seen revitalized activity from both the developers and community members and has experienced solid growth in value over the past week — currently sitting at 253 Satoshis on Cryptsy. As of today, Netcoin has not dropped in value despite being removed from Bittrex though it has only been about 24 hours.

Here is a list of the coins removed from Bittrex:

The majority of the delisted altcoins had broken blockchains, were abandoned by developers, or were designed as scams or pump and dump schemes. Many of the pump and dump coins were made by developers that have likely created pump and dump coins in the past under different aliases. While it is good that crypto-currency is open source and decentralized, it also has the negative side where anyone can create a coin with very low barriers to entry, often resulting in exchanges becoming saturated with failing or scam coins.

While many altcoins bring valuable innovation and ideas, many are created for the sole purpose of a quick profit for the developer. Time has shown us that innovation, community, and active developers are essential to the health of a coin. Community, features, liquidity, and utility are among the most important factors for the success of a crypto-currency. If developers fail to live up to their promises, the community will lose faith and the volume of purchase orders will decrease. Though AnonCoin and Netcoin likely should have remained on Bittrex, the majority of the coins removed were done so for a good reason.

As new coins emerge, old and abandoned coins will likely be removed from several exchanges to cleanup their listings, as well as to protect users from purchasing dying or scam coins.

What do you think about the coins being removed from Bittrex? Comment below!