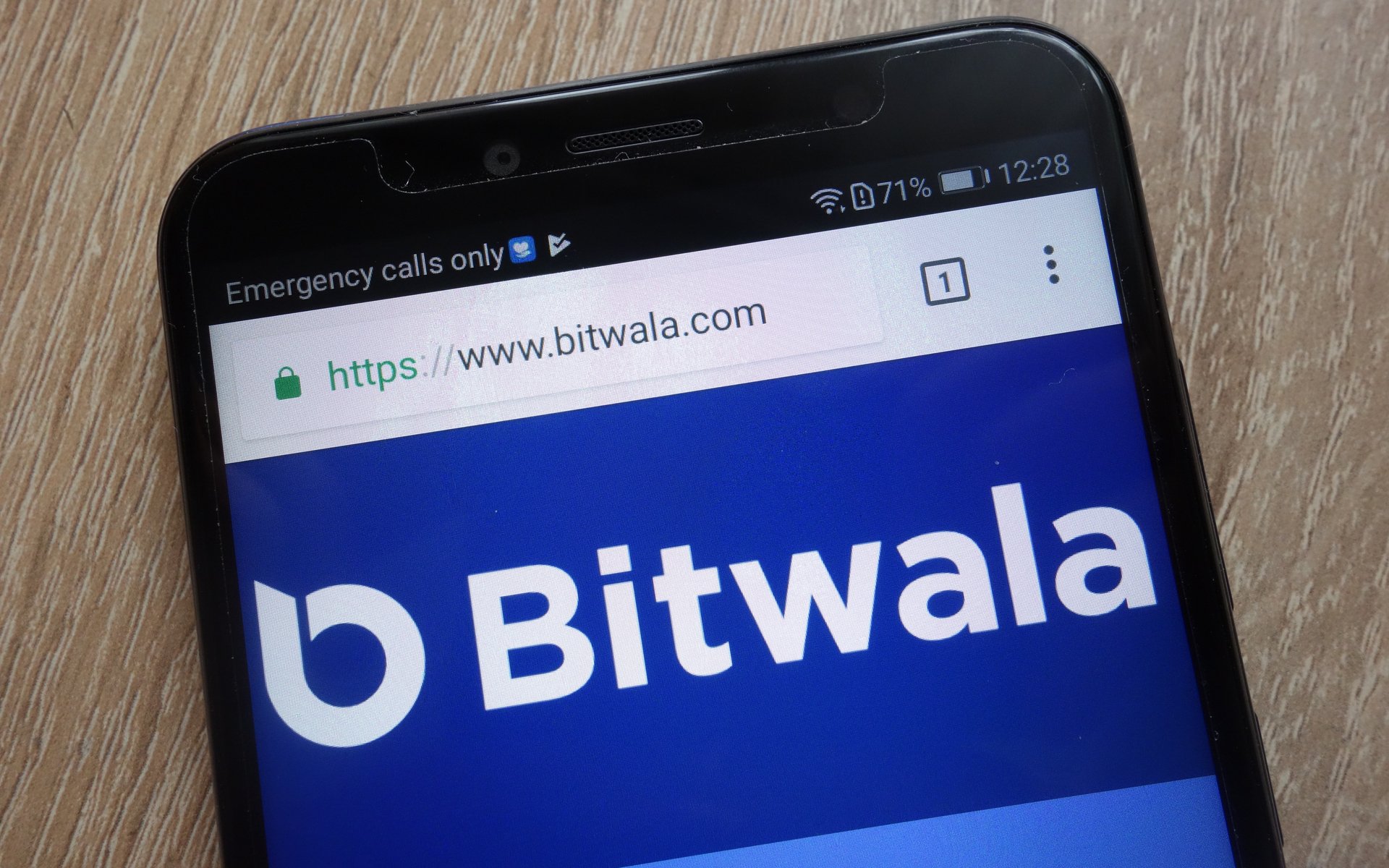 German money-transfer-turned-Blockchain-banking startup Bitwala has confirmed its integrated fiat and cryptocurrency bank account will go live in November following a €4 million funding round.

In a press release from September 25, Bitwala, which shuttered its previous cryptocurrency debit card offering in January when Visa cut ties with issuer Wavecrest, said an undisclosed German partner bank would now take over regulatory responsibilities. As such, the company is set to launch what it says is “Germany’s first Blockchain banking service,” and will offer convertible fiat and cryptocurrency balances linked to a debit card.

Originally announced in March this year, the funding round was led by Earlybird Venture Capital and also saw participation from Barry Silbert’s Digital Currency Group among others.

“The cryptocurrency community is eagerly awaiting the launch of our new service,” Bitwala president Jörg von Minckwitz commented in the release. “I’m very proud that with our new product we will close the gap between crypto and traditional banking and solve one of the biggest hurdles on the road to mainstream adoption.”

It’s Europe’s first fully regulated blockchain banking account. Crypto users usually need a dedicated exchange to convert their fiat money into cryptocurrencies. A lot of times, these exchanges are based offshore. That’s like taking a detour when compared to what we at Bitwala are offering now: On the basis of blockchain technology, our customers are able to convert Euro into Bitcoin and back from their current account. That is unprecedented in Germany and probably the first real blockchain banking experience worldwide.

The rollout of Bitwala’s cards, which will be available to residents beyond Germany, will begin with the reported 30,000 who signed up for early onboarding, the company says.

The banking partner will facilitate standard functionality of a German bank account for cardholders, such as SEPA payment compatibility and direct debits.

A further benefit comes in the form of €100,000 deposit protection under German legislation, with the product supervised by the country’s central bank and regulatory authority BaFin.

Germany remains a mixed landscape for cryptocurrency endorsement. Despite repeated warnings and bearish comments from politicians, regulators, and the banking sector, the country has seen various first movers test out consumer-oriented cryptocurrency products in recent years.

What do you think about Bitwala’s ‘Blockchain Banking’? Let us know in the comments below!