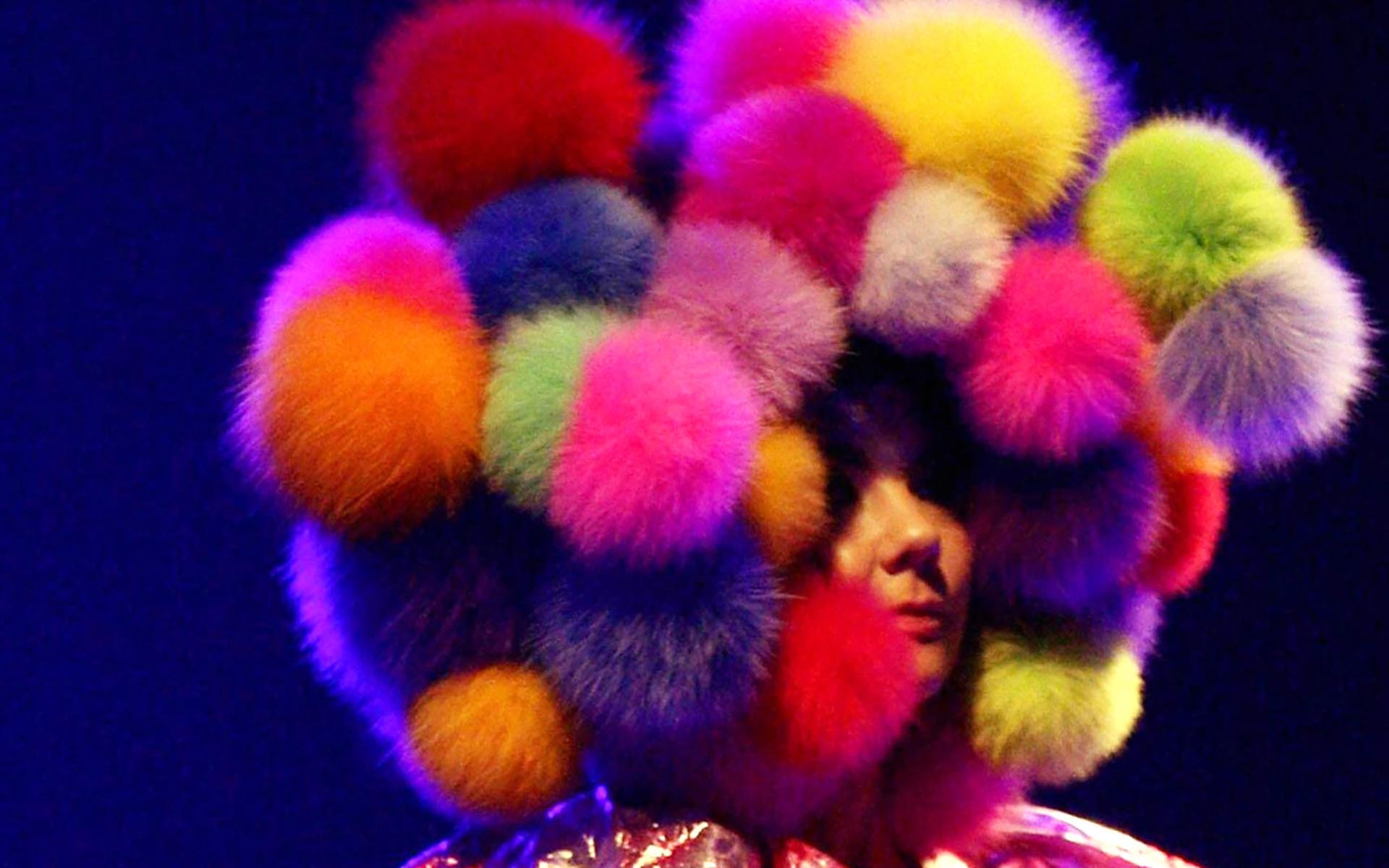 Bjork Partners With Blockpool On Album Release But Skepticism Remains

Swedish musician Bjork has become the latest celebrity personality to endorse Blockchain, teaming up with a UK startup to deal in cryptocurrency.

As industry magazine Musically reported late last week, Bjork will use Blockpool to offer her latest album for Bitcoin, Litecoin, DASH, and AudioCoin.

The latter represents the start of a longer-term foray into crypto for Bjork, who hopes to use an AudioCoin giveaway to introduce fans to the concept. The price of AudioCoin trebled after the news went public.

People have done things with crypto and artists before, but this is the first time a global artist has done anything like this.

Bjork will reward fans who purchase her Utopia album with 100 AudioCoins. Already freely exchangeable having been on the market since 2015, holders will be able to leverage various rewards later on, as per the agreement.

The move comes at a time when celebrity support of crypto-based operations is coming under scrutiny. ICO tokens bearing endorsements from famous names are the subject of warnings from the US Securities and Exchange Commission, which has said they may be “unlawful.”

Bacon says however that Bjork’s commitment to crypto goes beyond the hype:

This isn’t about jumping on a bandwagon or trying to get rich quick. It’s about doing things where you use blockchain and the crypto benefits in ways that people haven’t thought of yet. […] And in this case, very much led by Björk and her team’s creative vision for what this technology can do.

Despite a raft of Blockchain solutions targeting the entertainment sphere over the past three years, none has managed to achieve mainstream success and disrupt the balance of power held by executives, rights distributors, and various other middlemen.

Even Bacon himself is skeptical, stating he thinks cryptocurrency will pop like the dotcom bubble, an opinion echoed recently in the mainstream press.

What do you think about Bjork’s decision to accept cryptocurrency and Blockpool’s bubble perspective? Let us know in the comments below!