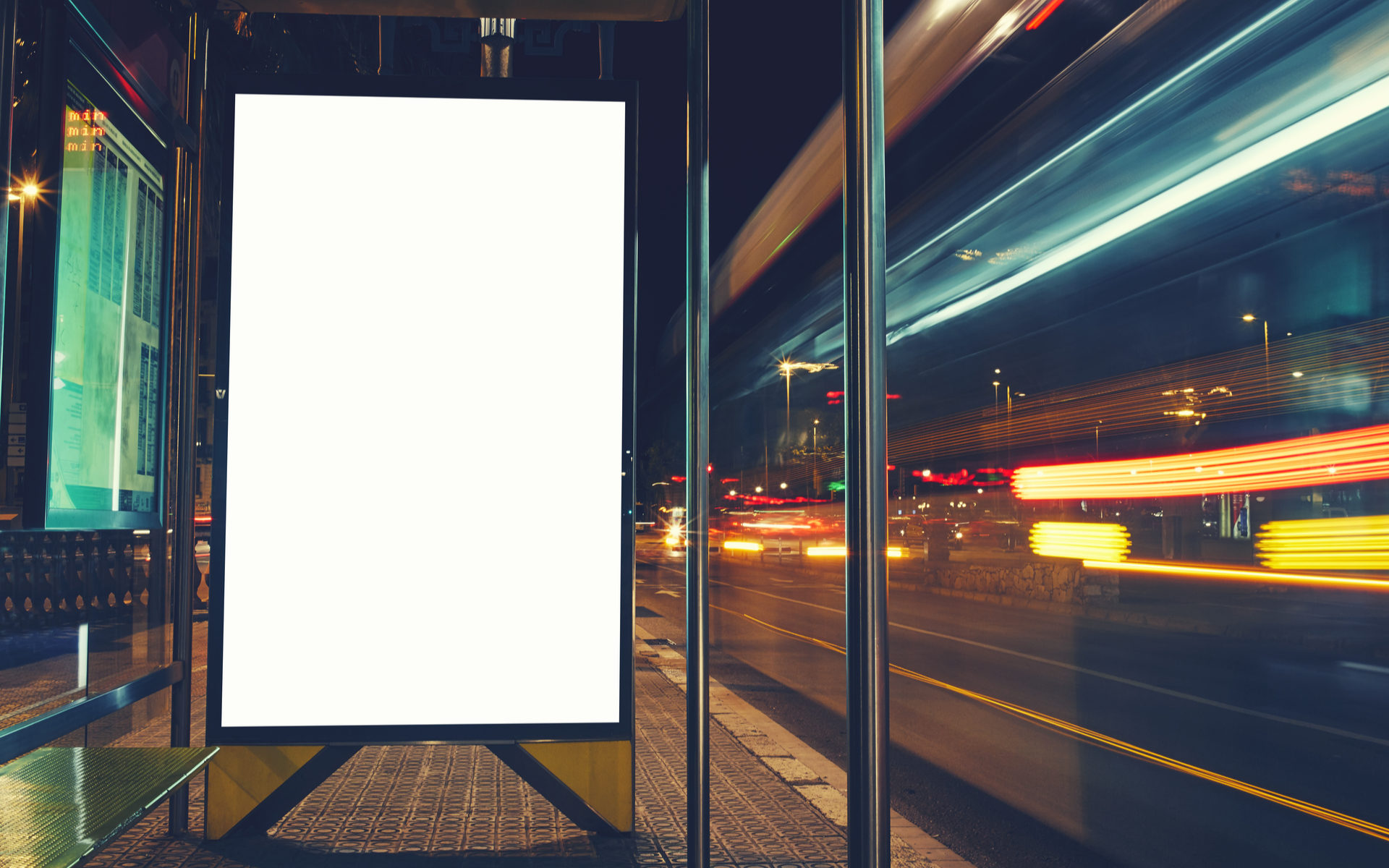 The CEO of the world’s biggest alternative investment firm has unwittingly endorsed bitcoin after suggesting it is a natural tool to avoid government control.

In an interview with Fortune on September 17, Blackstone chief Steve Schwarzman acknowledged that governments “need” and “want” to exert influence on their national fiat currencies.

“There’s a reason to want to control currencies, which is why governments all do it. There’s no one who says, ‘I don’t care,’” he told the publication.

“Part of that is to make sure the economy is as insulated as it can be from excesses. Another part of it is to control bad behavior.”

Schwarzman was speaking within the context of Blackstone’s reputation for investing in alternative assets. Bitcoin, however, will not form one of them, he hinted, casually rejecting the idea of owning any.

“That’s an easy one: No,” he replied when asked about the possibility.

While bitcoin naysayers such as economist Nouriel Roubini remain vocally opposed to cryptocurrencies, Schwarzman managed to endear himself to its proponents.

By acknowledging bitcoin’s power to subvert government policy, the investment mogul at once confirmed its effectiveness, they suggested.

“If they could solve that problem and also the problem of controlling the money supply, then it might be OK,” he continued, having also admitted he “doesn’t understand” bitcoin.

The ‘Odd’ Concept Of Sound Money

To fiat economy skeptics, the criticism will strike an even higher degree of irony. As Saifedean Ammous explained in his book, The Bitcoin Standard, bitcoin meets the fundamental requirements of sound money precisely due to the lack of any party’s ability to control or inflate its circulation.

States’ decisions to debase fiat, moving it away from full backing by gold beginning in 1914, led to the modern situation of complete faith in centralized control of currency.

For Schwarzman, however, this is normal. Conversely, using a currency which has a non-manipulable issuing mechanism such as a decentralized blockchain is disturbing for him.

“Applying [Blockchain] to the creation of money is sort of, for my taste, pretty odd,” he said.

Arguing bitcoin is inferior to government-issued fiat is meanwhile becoming increasingly difficult to defend. As Bitcoinist reported, this week alone saw another raft of money printing hit the world’s economy.

In the case of the US Federal Reserve, authorities completed their first emergency economic intervention since the 2008 financial crisis. That event, as many remember, formed the motivation for Bitcoin’s creation and issuance shortly afterward.

What do you think about Steve Schwarzman’s opinion of Bitcoin? Let us know in the comments below!