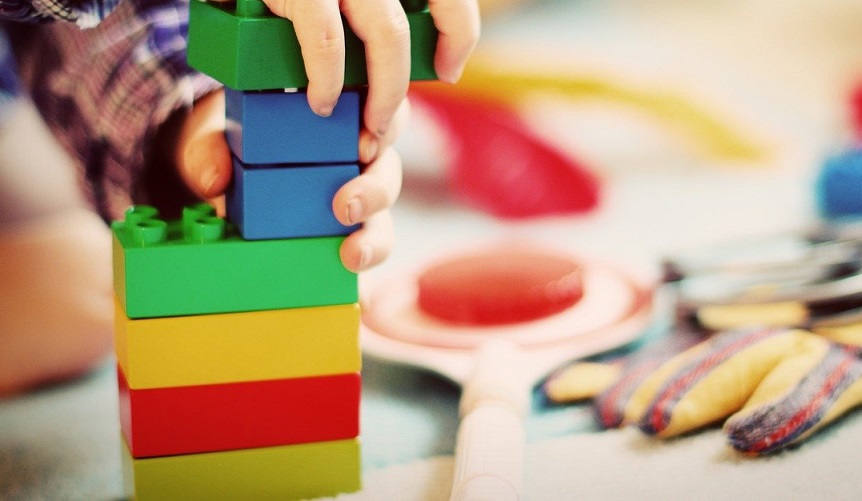 Exciting times at the Block headquarters. In today’s world, self-custody of your coins is one of the most important things there is. And Jack Dorsey’s bitcoin-focused company knows this. That’s why Block’s team is building a hardware wallet, even though Nick Slaney, Product Design Engineer, thinks it’s “so much more.”

In a recent Twitter thread, Slaney said, “The self-custody product we’re working on Block is one of the most exciting things I’ve worked on at any company.” And then he elaborated, “Jack started out calling what we’re working on a hardware wallet, but even though we’re developing a hardware device the name barely does it justice. It’s so much more.”

@jack started out calling what we're working on a hardware wallet, but even though we're developing a hardware device the name barely does it justice. It's so much more

What’s this device Block is working on? Will it change the self-custody game as they believe? How advanced is it? When will we see it? How much will it cost? In the following text, we’ll answer some of those questions. Not all of them, though.

What Will Block‘s Product Bring To The Self-Custody Table?

According to the Block/ Square team’s mailing list, “our aim is to bring simple self-custody to a global audience.” Simple words for an extremely ambitious goal. However, Nick Slaney seems confident that the company will pull it off. “If we do our job the way I think we’re going to, explaining seed phrases to your dad is going to be a thing of the past.”

It's the best of all worlds, and changes the game for bitcoin holders, as well as future bitcoin economy participants. If we do our job the way I think we're going to, explaining seed phrases to your dad is going to be a thing of the past.

According to Jesse Dorogusker, the company’s head of hardware, a summary of the product direction could be:

“We’re currently designing the product, with a focus on the hardware component – we’re working through the industrial design (how it looks and feels), the user experience (how people use it), and the technical architecture (what internals make it work). We’re approaching the many choices involved with a focus on keeping costs low.”

So, we could add to the product direction: 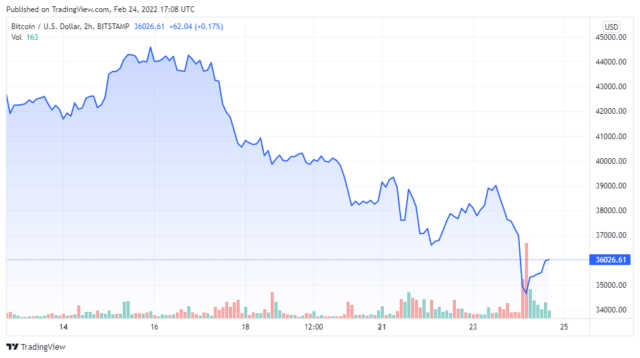 What Does “Native Multisig” Mean For The User?

Self-custody comes with risk. One mistake and you could lose your funds forever. That’s where multisig and “assisted-self-custody” come in. In the first number of Block/Square self-custody mailing list, they explain how the three keys system works:

“In our solution, we’ll have three keys: one in the hardware wallet, one in the mobile application, and one in Square’s servers, protected by the same world-class security we bring to the rest of our ecosystem.”

In the second number, Block/Square explains how that would protect the user:

“Alongside designing the hardware, we’re also diving into how we’ll build an intuitive, forgiving recovery experience that people can use when they lose their phone, hardware wallet, or both. With our underlying use of a multisignature wallet, people will be able to recover easily from losing just one item, but there are some big design and implementation questions on the best ways to get there and how to handle loss of more than one item.”

We're combining the security of cold storage, the peace of mind of shared custody, and the convenience of a custodial app all into one easy to use solution that puts you in control of your own keys (and by extension your financial security)

So, the product design is already in motion, but far from ready. Nick Slaney has high hopes, though. “Being native multisig, and developing all of the (open source) software and hardware under one product vision is going to enable a entirely new experience,” he tweeted. And then, he stated the product’s value proposition:

“We’re combining the security of cold storage, the peace of mind of shared custody, and the convenience of a custodial app all into one easy to use solution that puts you in control of your own keys (and by extension your financial security)”

Block Answers: Why Self-Custody? Why Global? What Does ‘Simple’ Mean?

In the first number of the newsletter, Block answered these three questions:

For the grand finale, we bring back Nick Slaney. He promises: “The end result will be a product that lets anyone custody their own keys easily and securely, making hodling and transacting as intuitive as possible and opening the future of financial sovereignty up to much wider audience.”

Will Block/ Square deliver? Can they achieve their ambitious goals? And, when can we expect the product? Low cost is what price exactly? Where do I sign? Those are the question we can’t yet answer.