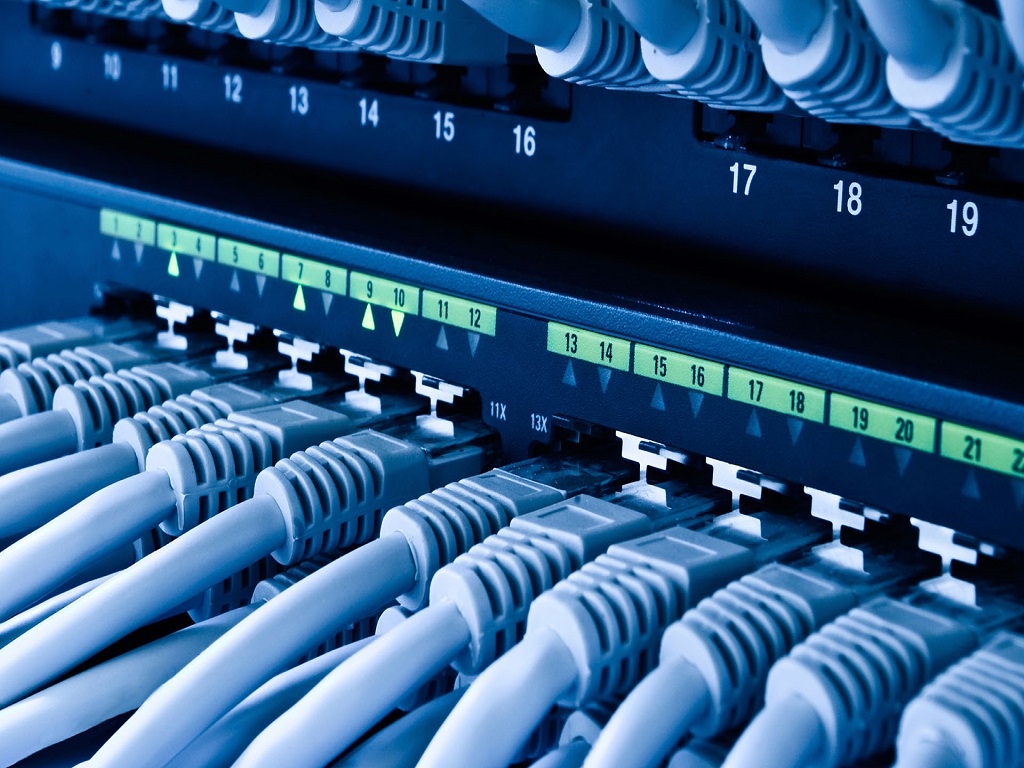 With a goal of disrupting the content delivery network (CDN) industry, valued at $6 billion USD, the company has developed a blockchain-based trading platform where people “demanders” can purchase computing power from “sharers” to help fulfill workloads.

To join as a sharer, people can connect their smartphones, tablets, computers and TV boxes to the platform.

BlockCDN CEO Tony Long said in a press release that his company’s service would help facilitate the growing demand in the CDN market, which MarketsandMarkets estimates will grow to $23.2 billion by 2021.

“Internet use has doubled in a decade putting pressure on traditional CDN providers,” he said, adding that the rise of “video and rich media content” has given rise to a demand for better web experiences.”

“BlockCDN believes the share economy model holds the only real solution to the problem,” Long continued. The press release further elaborated that the Ethereum smart contract-based model would diminish costs in the future.

On the othe rhand, the team said, traditional CDN providers will have to increase expenditures on construction and maintenance of data servers and equipment.

According to the press release, the company’s team has an advantageous insight into this problem, having a combined experience of 8 years in the CDN industry.

Putting their experience to use in developing a blockchain alternative, Long said that the public can “expect a level of disruption in the CDN industry, similar to that caused by Uber and Airbnb.”

Once live, the team said, BlockCDN will provide users a source of passive income, administered by a blockchain ecosystem giving participants “absolute control over their contributions.”

As part of its profit model, the company has planned an incentive structure that will encourage users to increase their node capacities, providing larger amounts of power to the network. Additionally, the team claimed that 40 percent of the originally-created tokens will go towards rewarding miners, and 40 percent of platform profits will be shared among investors during the first three years.

Capitalizing on the use expected to come from these incentives, BlockCDN will charge a 5 percent fee on each network transaction.

Youku — a Chinese online media giant similar to YouTube — will help the company in its trial phase, running tests with the network’s computing resources.

What do you think about blockchain-based computer pooling? Let us know in the comments below.