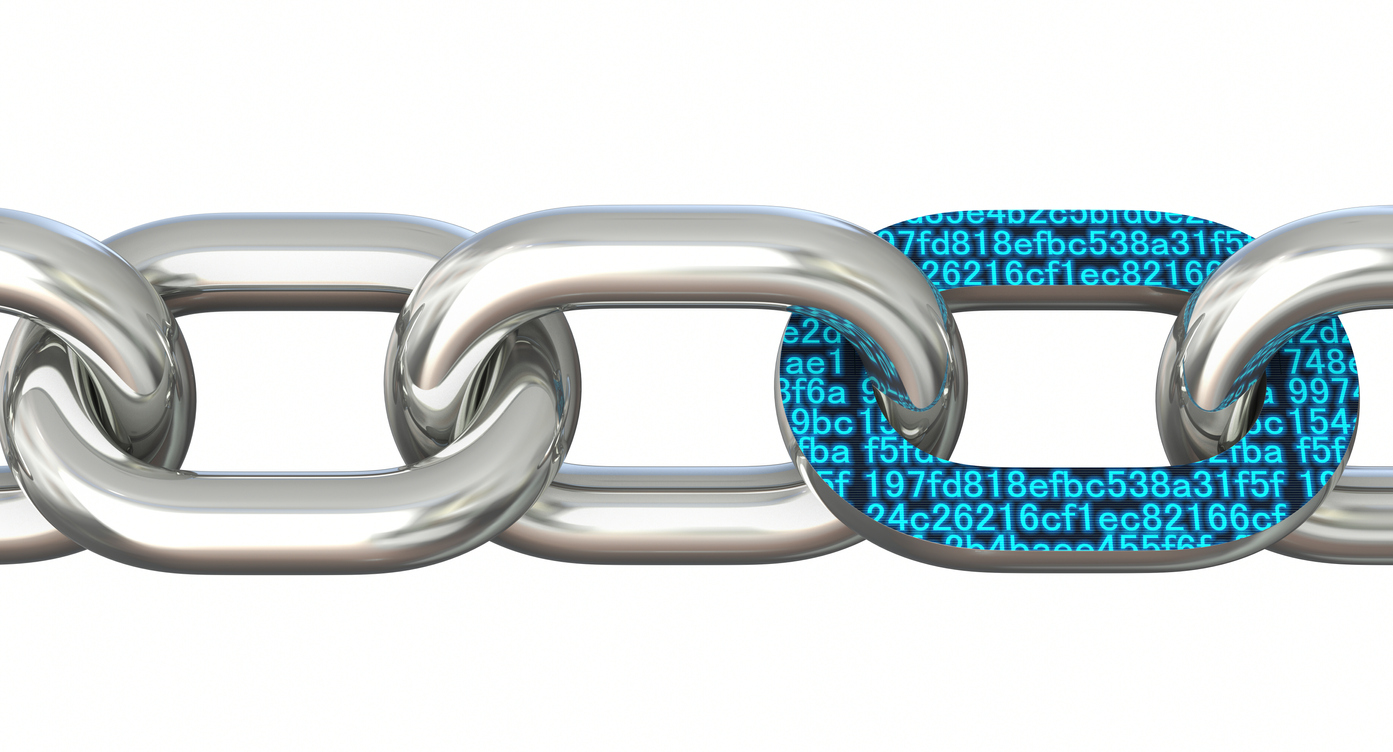 U.S. Big Banks To Use Blockchain For Interbank FX Settlements

Banks have been one of the biggest opposition to the blockchain and crypto industry, although the latter has just continued to grow. As the saying goes, “If you can’t beat them, join them” and that is exactly what banks have done.

Blockchain technologies have proven to be especially useful for the banking and payments industry, which has pushed the need for these industries to either adapt or be pushed out. Seeing the usefulness of these technologies, banks have begun to slowly but surely embrace blockchain tech through various integrations. Big and small banks alike have taken to blockchain to improve their current systems.

HSBC And Wells Fargo Find Use For Blockchain

On Monday, big banks HSBC and Wells Fargo announced that they would be using blockchain to facilitate interbank FX transfers. They plan to do this through the FX Everywhere platform that was launched by HSBC three years ago in 2018. Both banks will be able to settle multi-currency FX transactions using blockchain technology.

HSBC has previously used FX Everywhere for intrabank FX transactions within its own banking system but has begun to expand this service to include other banks. Wells Fargo is the first bank to sign on to this service as HSBC rolls out its place to add other banks to the ecosystem.

Instead of payment (PvP) net settlement, FX Everywhere uses real-time transparency and payment enabled by the blockchain. This route saves helps to save cost in the way of lower transaction fees, as well as greatly using settlement risks that are often associated with FX transactions.

So far, HSBC has settled about $2.5 trillion over three million intrabank transactions. The platform has been proven to work and is now being expanded to enable other banks to enjoy its benefits.

Banks are not the only ones that have been making moves to ensure that they are ready for the future. Payments giants Visa and Mastercard have also ramped up their blockchain integrations for their payment systems.

Both Visa and Mastercard have partnered with crypto entities to launch various crypto cards, in addition to native blockchain integrations being done on their systems. Visa CEO Alfred Kelly, has said in the past that cryptocurrencies could end up being very popular and as such, Visa wants to be positioned to benefit from that growth.

“Let’s say in five years, it was a fad and no big deal or will it be extremely popular? I’m not smart enough to know, but what I’m smart enough to do is make sure our company is in the middle of it today,” the CEO said.