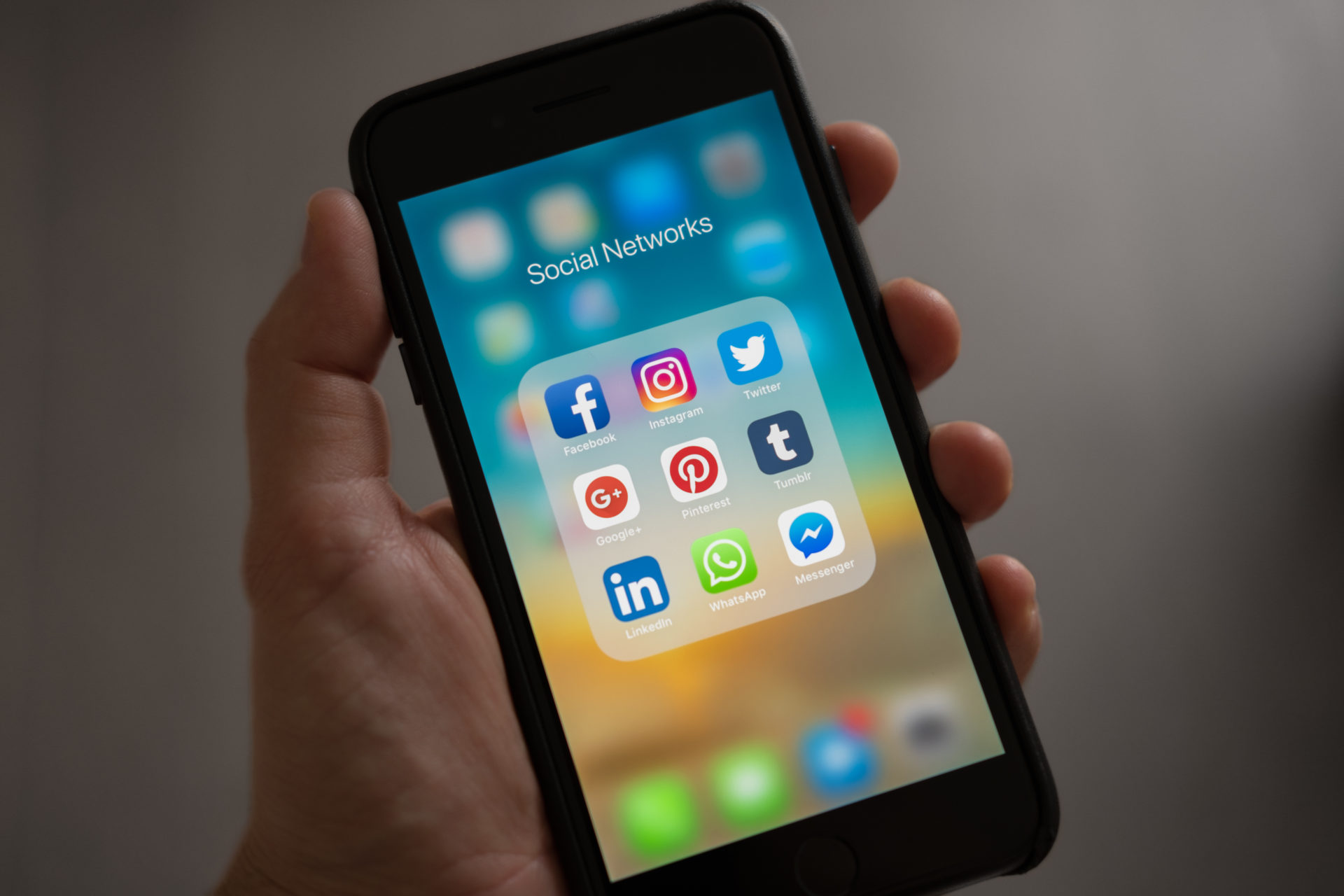 Blockchain technologies have been fondly called the basis and the beginning of ‘The Internet 3.0’ over the recent years. But what does this mean for the applications and technology companies of today?

However, there has been a lot of controversy recently about popular social media platforms, most notably Facebook and Youtube. The popular video sharing platform has been under fire recently due to accusations of arbitrarily de-monetizing and shadow banning accounts. Many ‘Youtubers’ (Youtube content creators) who previously relied on Youtube ad revenue as their main source of income have had to change gears to stay financially stable. 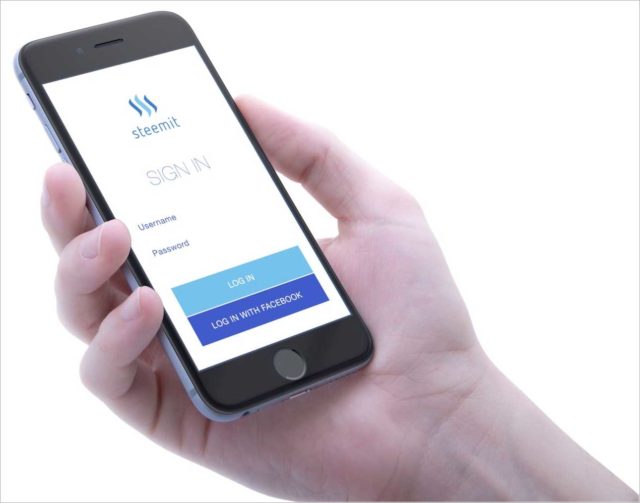 Steemit: An Up And Coming Social Media Platform

Another thing that Steemit has over traditional social media platforms is that content creators on Steemit get paid by members of the platform rather than by advertisements or by the site itself.

Steemit uses an upvoting system like the popular social media platform Reddit however, instead of an upvote representing a number alone, it represents a fraction of the Steem cryptocurrency. This system allows readers of the content to only upvote posts (and therefore pay) which articles and/or content pieces they like rather than any post they view like in classic advertisement payment style. You can also change the ‘power’ of your upvote which will change the amount of the Steem cryptocurrency which the content creator will receive. This simple system increases the competitiveness of the platform.

Steemit allows for a new wave of content creators who previously faced roadblocks such as lack of paying opportunities and jobs to come to fruition. Anyone, across the world, can have access to the platform and can get paid for what content they put on the site.

Over 61,000 people use Steemit on a daily basis. This number may seem microscopic compared to a traditional platform like Facebook with hundreds of millions of daily users but this is quite respectable seeing that just 3 months ago that number was half the current number.

It is clear to see why Steemit has been picking up a lot of steam with requests to sign up for their platform skyrocketing recently. More and more content is being created there with high quality and in-depth content becoming a normality.

What do you think of blockchain-based platforms like Steemit? What do this platforms mean for traditional social media platforms today?