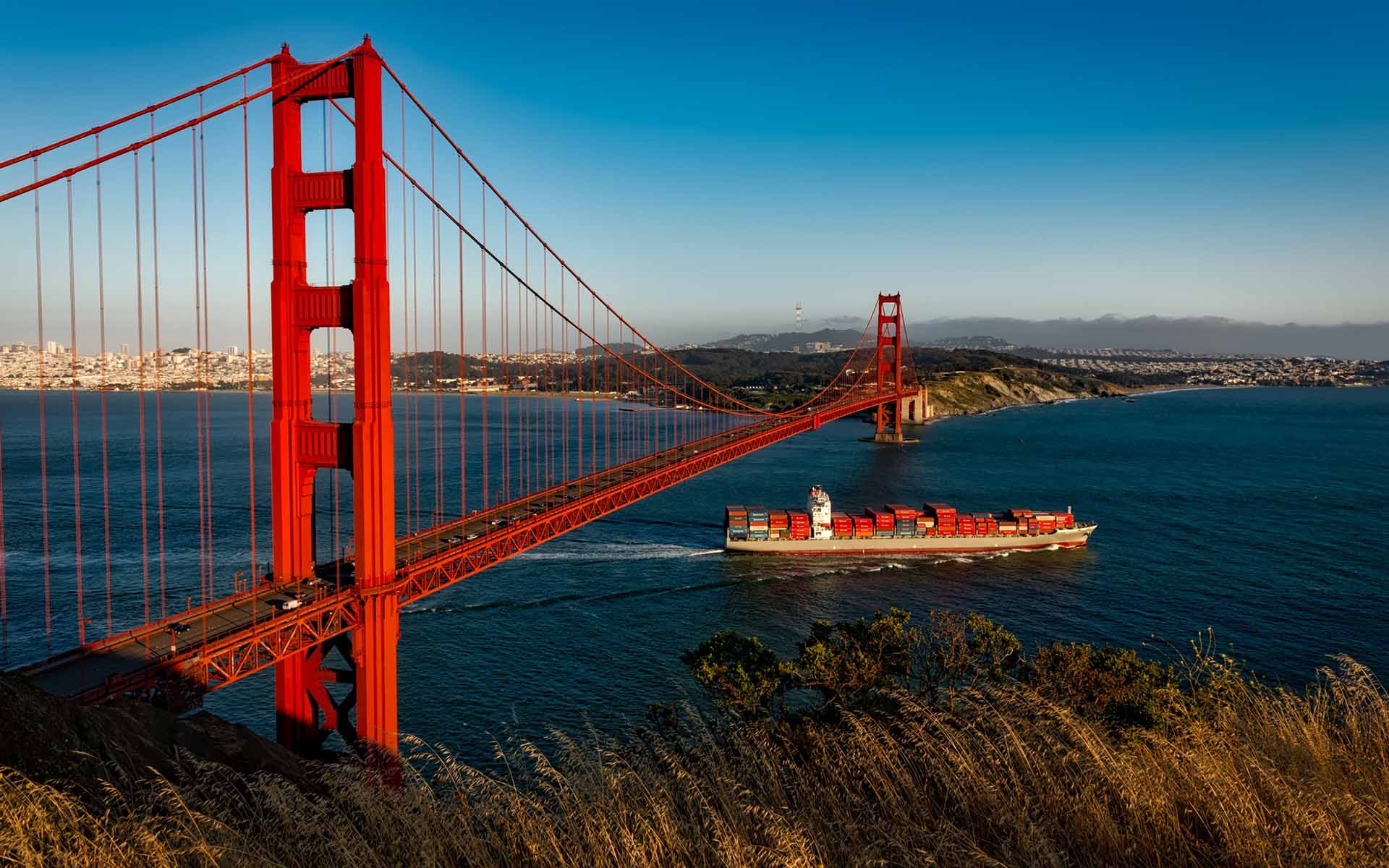 How Blockchain Can Bridge the Gap Between Apps and dApps

Apps seem to be everywhere today, but they really haven’t been around for very long. When the first iPhone appeared, just over a decade ago, there were a grand total of 15 original apps.

Since then, to say the industry has exploded would be a bit of an understatement. More than $70 billion has been paid out to app developers in the past decade, and the app market is expected to hit $188.9 billion in revenue by 2020. It is clearly a huge and fast-growing space, and recently we’ve seen a whole new area of the industry spring up: decentralized apps, or dApps.

With the onset of blockchain technology and the birth of the dApp, new potential was injected into the world of apps and software.

The market cap of cryptocurrencies is now more than $370 billion. If app developers can successfully harness this new technology, the potential could be truly exciting. But right now, both apps and dApps alike are struggling with some issues. It’s tough for users to manage an army of ordinary apps, each with individual subscriptions and without much interoperability.

The natural complexity of the young dApp industry can make these issues even harder. If dApps are to hit the mainstream, we need a new model. We need to bring apps and dApps together and build a space where users can move between them much more easily than they can right now.

First, let’s take a more in-depth look at the current issues facing both traditional apps and their decentralized cousins.

With traditional apps, both users and developers are facing problems. Most people resent paying for apps today, so it’s tough for developers to make money by simply selling them for a one-off fee. As we move to a more cloud-based app market, subscription models are becoming the norm. This works well for developers because of the ongoing cost required to keep apps relevant and functional, but it’s not especially popular with customers. It forces them to manage multiple subscriptions and logins, which is a drain on time and money. This kind of model takes a lot of upkeep for everyone involved.

What’s more, apps are too centralized. They’re siloed, without the possibility to integrate with other apps in most cases. Because of the difficulty involved in managing multiple separate apps (often with their own separate subscriptions), most people use less than five apps on a daily basis. Apps aren’t going anywhere, but due to these problems, most users aren’t interested in using more than a handful. It just isn’t worth the effort.

dApps, on the other hand, have their own set of problems. They’re new and exciting, with enormous potential, but they’re also intimidating. Using multiple dApps means users have to hold a variety of different crypto tokens and navigate a range of different interfaces and platforms. It can be a real headache, and while the current generation of blockchain pioneers are happy to put in the effort, dApps need to shift to an easier model if they’re to go mainstream.

That model could involve bringing together apps and dApps using blockchain technology, benefiting both.

To make the app industry less fragmented and siloed, we need to tidy things up and make apps less centralized.

Blockchain technology is perfect for this. It can be used to build a platform that brings apps and dApps together — bringing unity and decentralization to the heavily centralized app industry while providing better organization and utility for dApps.

This is what Cardstack is aiming to do.

The goal is to bridge the gap between blockchain-based dApps and original apps, allowing them to work together much more easily. In other words, Cardstack wants to break the silos and create a better user experience infrastructure.

Users can combine their favorite apps and services, picking the best of each to mix and match in a way that currently isn’t possible. Instead of a fragmented, disjointed collection of separate apps, they’ll be able to work with just one platform.

This is all based on the platform’s own CARD token. Users spend this to build smart contracts between themselves and the apps they want to use. The tokens are then distributed to the apps’ developers, who are rewarded fairly based on how much their apps are used.

The users are going need to use it, and right now only 0.1% of all users have ever used anything more than Coinbase in a blockchain way. We need the same adoption of mobile phones which is 60% of all human beings. We are building the user experience layer of the decentralized internet.

The early blockchain-based apps that we’ve seen so far have a tendency to be a little clunky and slow, as they require every single user action to be submitted on-chain.

Cardstack wants to avoid this with their own Tally system, which deals with a lot of processes off-chain using cryptographic proof-of-value messages. It’s much quicker and puts less strain on the Ethereum Virtual Machine.

This allows for many more transactions to take place, bringing power and usability to dApps on a scale we haven’t seen before.

“This way, decentralization will not lead to fragmentation which is unusable. We’re trying to make this space cohesive, yet decentralized,” Chris adds.

Making dApps more accessible, bringing them into contact with original apps, and increasing the amount they can do together will go a long way towards bringing about the mass adoption of blockchain. If done right, there’s an incredible amount of potential ahead.

Do you think that blockchain is the key to bridging apps and dApps? Let us know in the comments below.