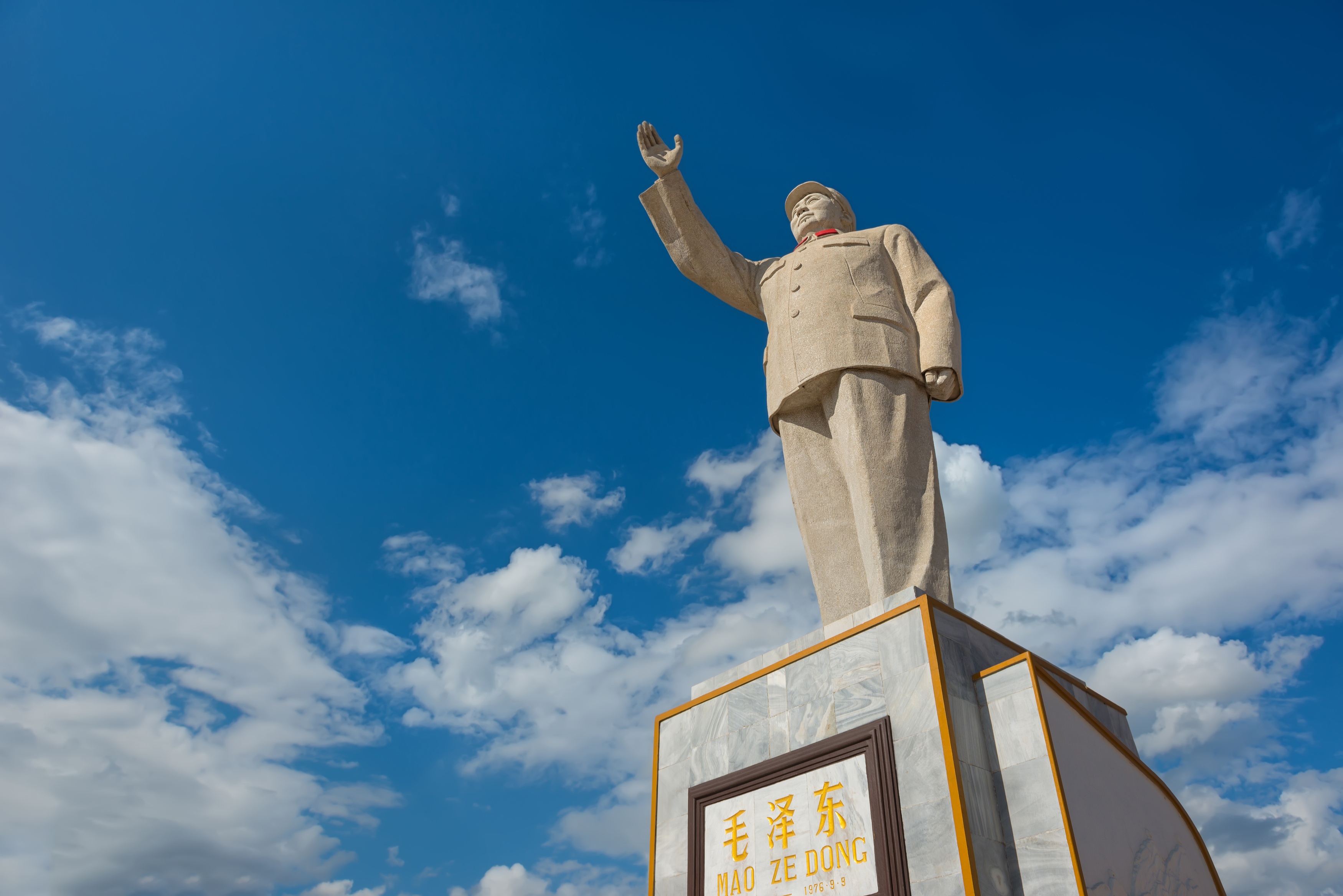 China has included Blockchain technology in its 13th National Five-Year Plan, via an Informatization Strategy published December 15 by the State Council.

‘Intelligent Services Will Be Everywhere’

“The internet, cloud computing, large data, artificial intelligence, machine learning, blockchain, bio-genetic engineering and other new technologies will drive… the evolution of everything – digital, network, intelligent services will be everywhere,” the document states.

The real world and the digital world are increasingly converging as one; the global governance system is facing profound changes.

It adds that Blockchain technology is one of the areas to be “strengthened” in future.

The announcement comes as the Chinese government’s latest experiment with digital currency heats up in the city of Shenzen. 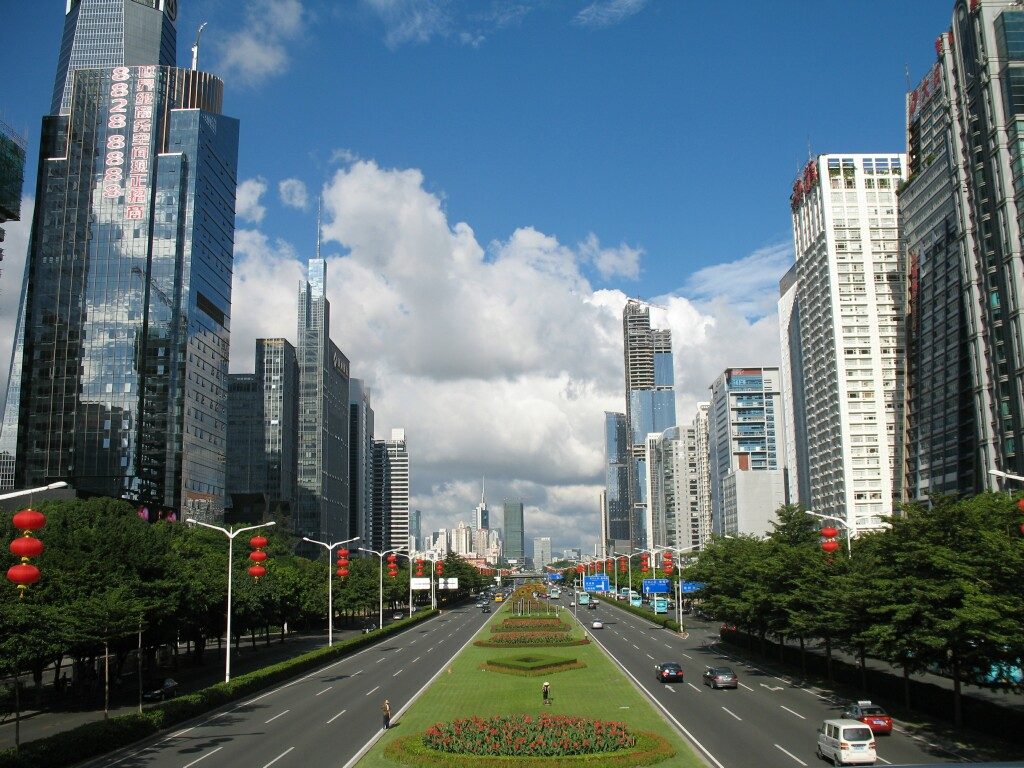 Under a new partnership between China’s First Alliance of Digital Currency and the China Fintech Institute, whose members include big names such as Pingan Group, Dancheng Fund and China Merchants Bank, Shenzen is tipped to become the first testbed for the Central Bank’s digital currency.

“Shenzhen can be seen as the best test ground for central government to implement financial reform and innovation and to explore the national digital currency strategy. Shenzhen is the closest city to Silicon Valley or Israel as a global financial innovation center,” He Xiaojun, head of the Financial Office of the local Shenzhen government said.

Both schemes provide a curious contrast to the events taking place on the Chinese Bitcoin scene. As the virtual currency is increasingly acknowledged as an openly available tool for capital flight, analysts have warned that further capital controls could be on the horizon as the government seeks to shore up the declining yuan.

At the same time, Bitcoin’s current price surge is particularly pronounced in the Central Bank’s jurisdiction. Coins are currently trading at around $50 more than in the US and other major Western markets.

It could be all over too soon, however. As traders ride the wave of optimism, Monero is tipped to be a major phenomenon for Chinese investors – as early as January.

A press release even suggests the release of new cryptography and the “most anonymous cryptocurrency on the marketplace” could shift attention away from Bitcoin and get investors piling out.

“To that end, the derivative to Chinese currency (CNY) is garnering great interest as underground banks and investors in China await the release of RingCT – lauded as the most confidential and anonymous cryptography in the marketplace,” it states.

Positioning themselves for the influx of transfers, Monero’s core team developers increased production and have announced the release of their beta GUI wallet.

What do you think about the Chinese Blockchain comments? Let us know in the comments below!