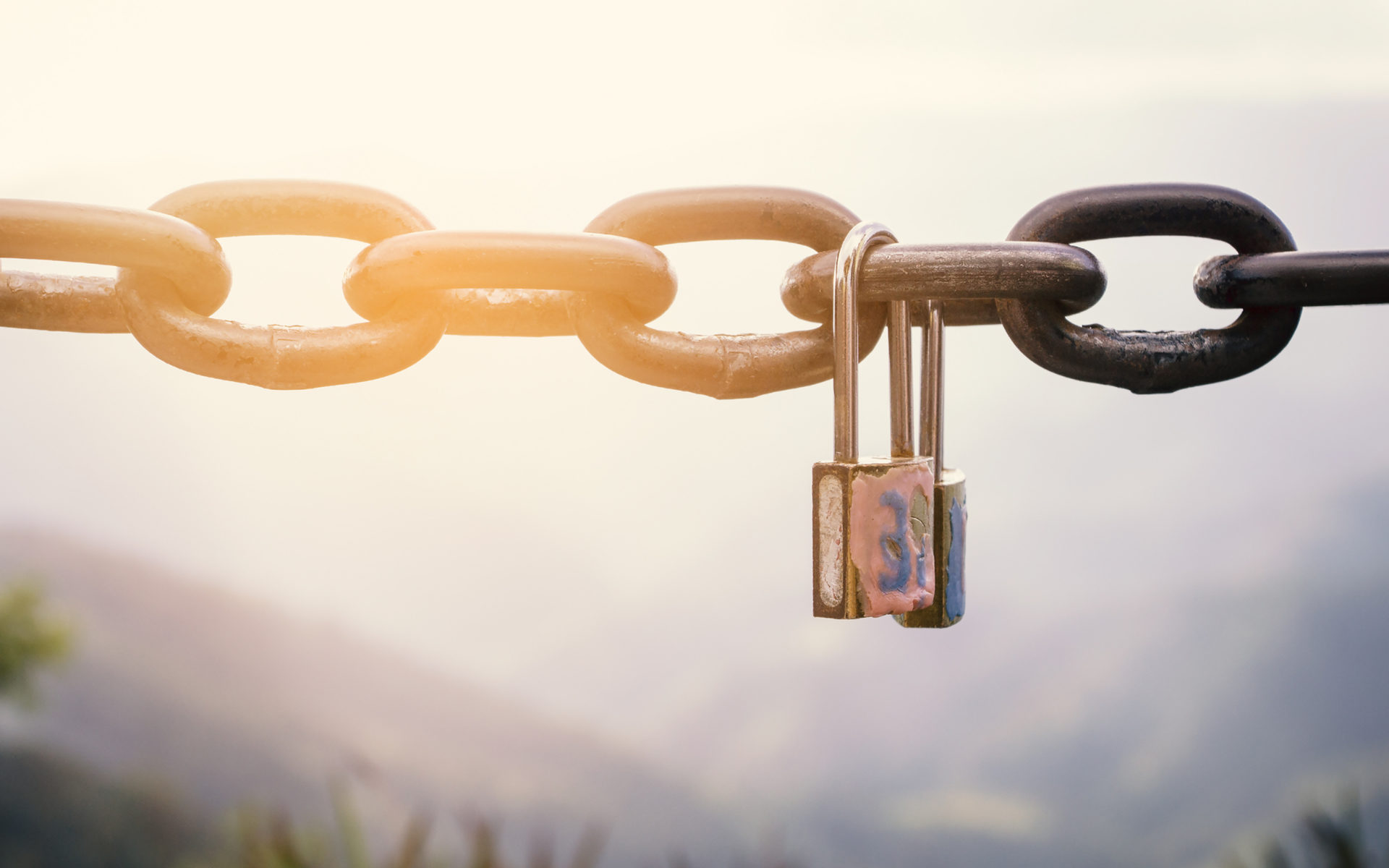 Block number 448064 on the Bitcoin blockchain contains a cryptic and romantic love letter written in the form of transactions.

The Bitcoin blockchain is known for its immutable and transparent nature, which makes Bitcoin the perfect protocol for the decentralized transfer of value. Transactions are permanent and can not be changed or erased. They are also public for the whole world to see. These same characteristics also make it the perfect place to store records and apparently love letters! 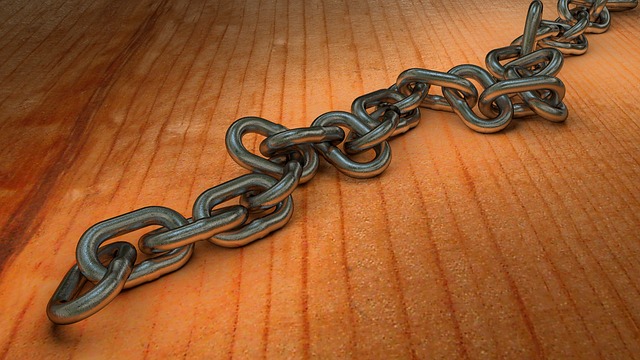 Although the Bitcoin blockchain has been used to prove far more formal things like financial records or identities, this time it was used as a proof-of-love. Someone sent out a cryptic message to his better half on block number 448064 in the form of transactions, which can be seen in the image below:

These transactions spell out:

DayahDover, your personality is unmatched. Your intelligence just shines. You can do things few people can and you are always gorgeous. You are my entire world, giving my life meaning fun. Daya, I love you forever.

Bitcoinist recently covered Julian Assange and the cryptic messages he sent out in October in the form of outgoing transactions sent to vanity addresses. However, these are different, not only in sentiment but also in the sense that they were sent to addresses that are not “valid,” meaning that the sender does not control the other addresses and the bitcoins sent are lost forever. Not to worry, though, as the sum wasn’t too large, about $26.28 USD.

Not the First Time

Yes. This is not the first time the blockchain has been used as a permanent and immutable proof-of-love. ‎Thanks to Bitnation, David Mondrus and Joyce Bayo used the Bitcoin blockchain to register their marriage, which took place at the Disney World Coins in the Kingdom Bitcoin Conference.

CEO at SingularDTV, Zach LeBeau and his wife Kim Jackson have also decided to immortalize their union on the Ethereum blockchain. The couple got married on the 2nd of November at the ConsenSys headquarters in Williamsburg, New York and recorded their vows on the blockchain, while creating their marriage contract on Ethereum.

I always knew I wouldn’t get married in a traditional way … and this is as original and non-traditional as you can get!I love it and I love being a pioneer with my man.

While this may seem a bit out of reach for the non-tech-savvy, it’s not! Anyone can easily create their marriage contract thanks to Hudson James. He was inspired by a tweet sent out from Joseph Lubin in response to his one-year marriage anniversary.

The blockchain is, in fact, the perfect place to make anything permanent, immutable, and public, and thus the best place to leave a romantic mark for your significant other, which will last longer than the good ol’ fashion “heart in a tree” or a padlock on a bridge. 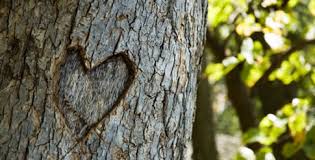 As we’ve seen, it can also be a place to prove a formal union such as a marriage and even to arrange its details. The couple Gaurang Torvekar and Saylee Kaluskar immortalized, not only their union on the blockchain but also their prenuptial agreement, which was written and encoded into a smart contract on the Ethereum blockchain.

The conditions of the contract can be seen on the website created by the couple, which reads:

While talking about blockchains and its endless possibilities, we thought of using it to solve our day to day problems. As we are getting married this December, we immediately thought of a putting our pre-nup on the blockchain as a ‘smart’ solution! So the next time when we have to decide which show to watch on Netflix, this is where we can find the tamper proof, single source of truth- that no coder or a photoshop master can manipulate.

Would you consider showing your love on a public blockchain? Let us know in the comments below!