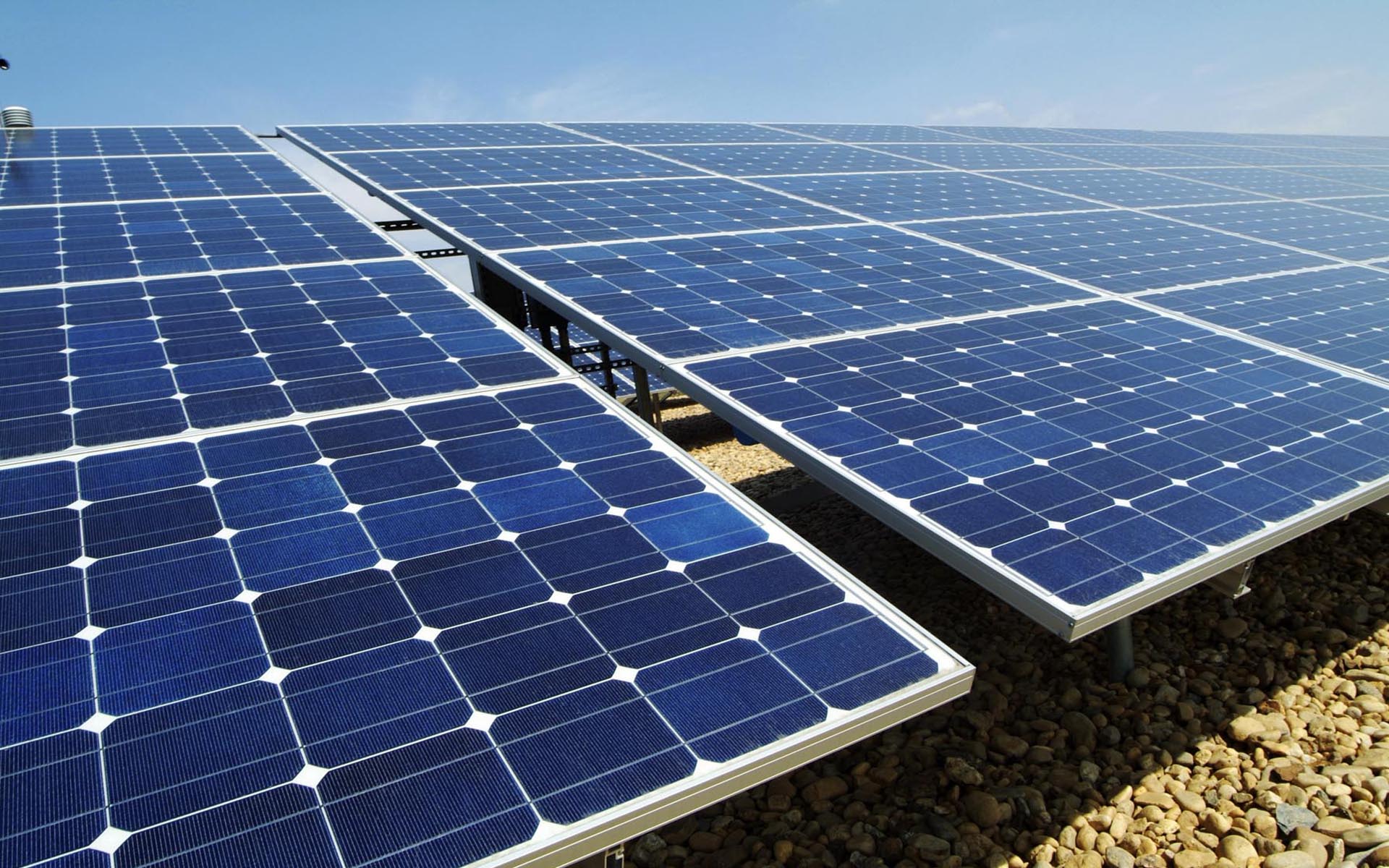 Blockchain energy investment fund Solar DAO has finally announced the official dates for its ICO campaign. The token pre-sale and ICO will raise funds for the construction of a new PV solar plant. The preliminary ICO started on 27th of July 2017 and will go on until 31st of August 2017. The pre-ICO will be followed by the core ICO, scheduled to begin on October 30th, 2017. 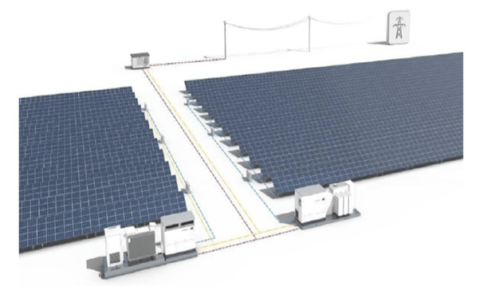 Solar DAO is a closed-end investment fund built on Ethereum blockchain. The company’s PV solar plant construction will be focused on the Israeli, Portuguese, Kazakhstani and Ukrainian markets, over the next four years.

Established in 2012, the Solar DAO development team has been involved in the solar (or photovoltaic) industry since way back in 1991. The Solar DAO development team has implemented 70 MW PV plants across Europe, developed 270 MW plants in Russia and 150 MW plants in Kazakhstan. In addition, they are responsible for the implementation of four production facilities for PV cells and modules in Russia, Spain, South-Africa, and Germany.

SDAO token holders will benefit from membership in Solar DAO, which comes with full access to 100% of the net profits generated by the solar plants, across the globe. SDAO tokens are executed by Ethereum smart contracts for increased transparency and security. Any undistributed tokens will be eliminated through smart contracts, and any release of additional tokens is closed out at this stage.

ICO participants will receive tokens in exchange for their investment which entitles them to Solar DAO shares and grants them access to 100% of profits from all solar plants across the globe. The profits will consequently be distributed quarterly in ETH to tokens holders’ wallets.

Early bird investors will receive the following bonuses for the pre-ICO:

Early bird investors will receive the following bonuses for the core ICO:

Additional information about the crowdsale is available on the platform’s website.