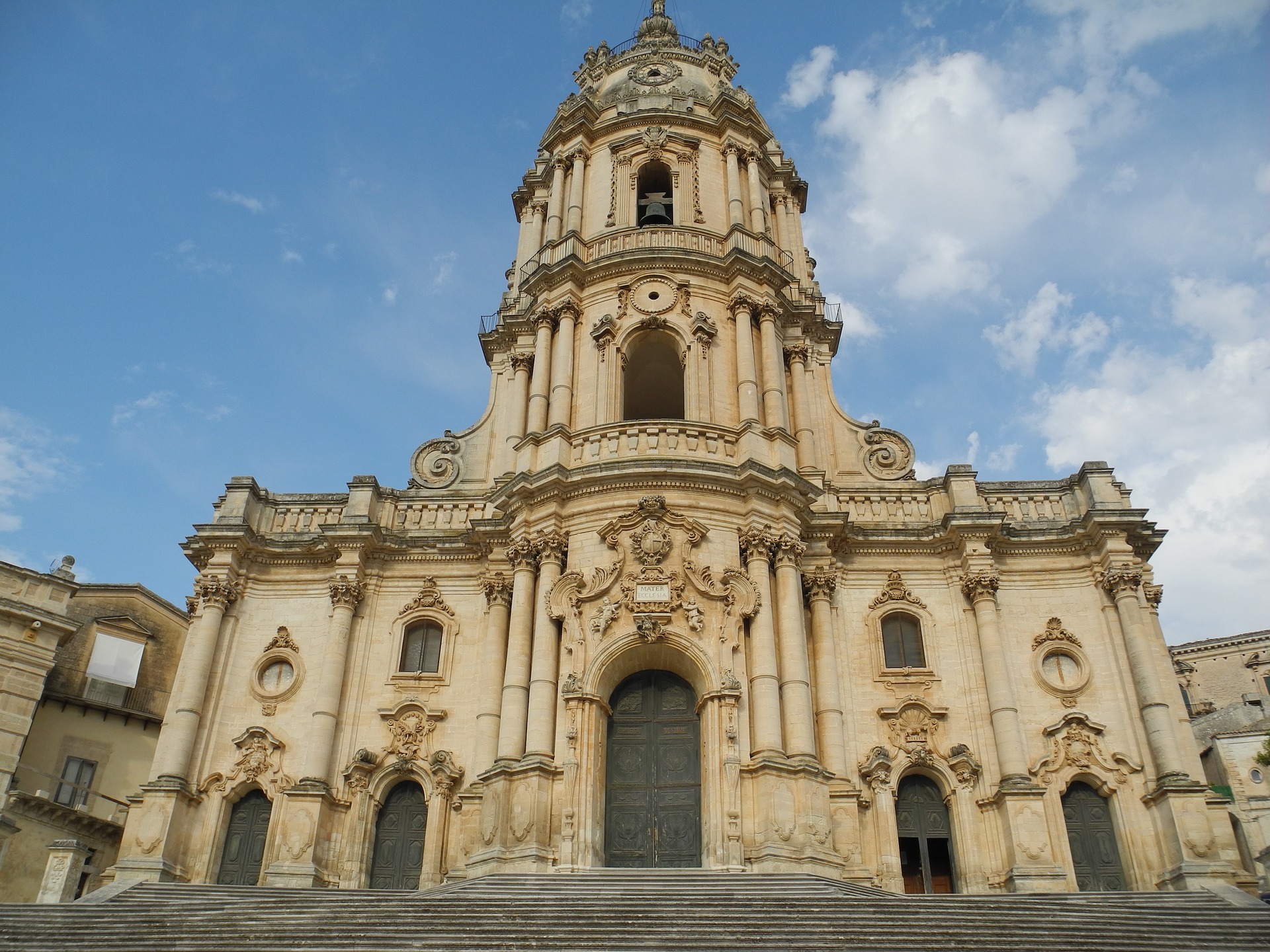 Recently the Italian government was forced to bailout 2 major banks for $19.4 billion, in one of its wealthiest regions. Roberto Ferrari, Chief Digital and Innovation Officer at Italy’s Mediobanca Group, believes that blockchain and fintech could have prevented this issue. 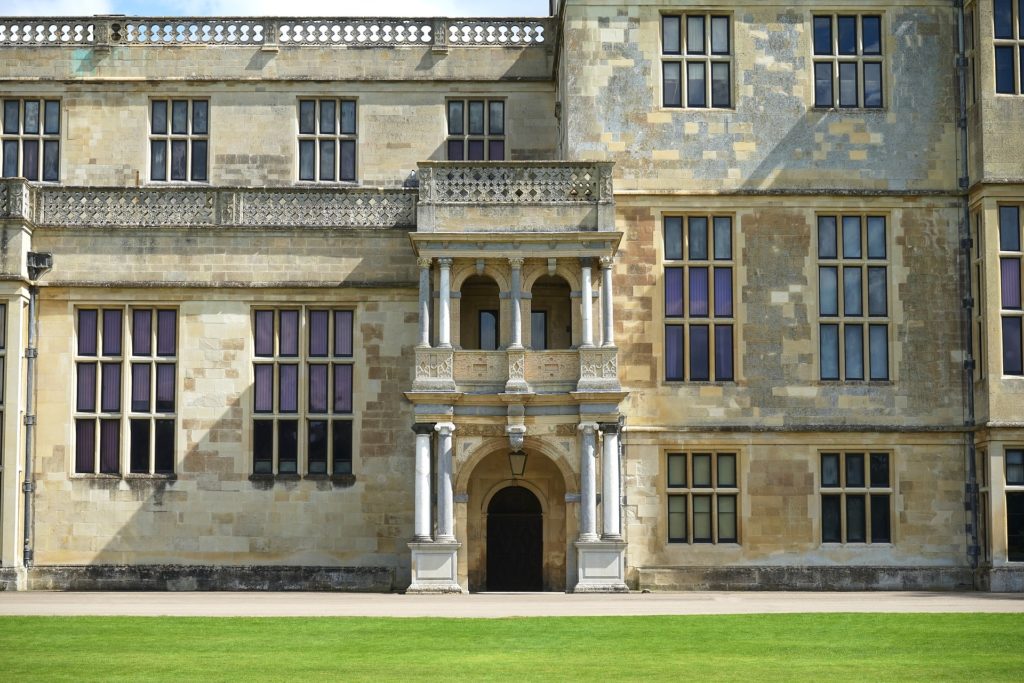 Two major Italian banks, the Banca Popolare di Vicenza and Veneto Banca were recently rescued by the Italian government. The European Commission approved the plan of the Italian government, to commit as much as $19.4 billion into liquidating the two banks. Prime Minister Paolo Gentiloni said following about the bail-out:

Intervention was needed because depositors and savers were at risk. The northern region where they operate is one of the most important for our economy, above all for small- and medium-size businesses.

The rescue plan will protect jobs at the banks, the savings of around 2 million households and the financial interests of 200,000 businesses. 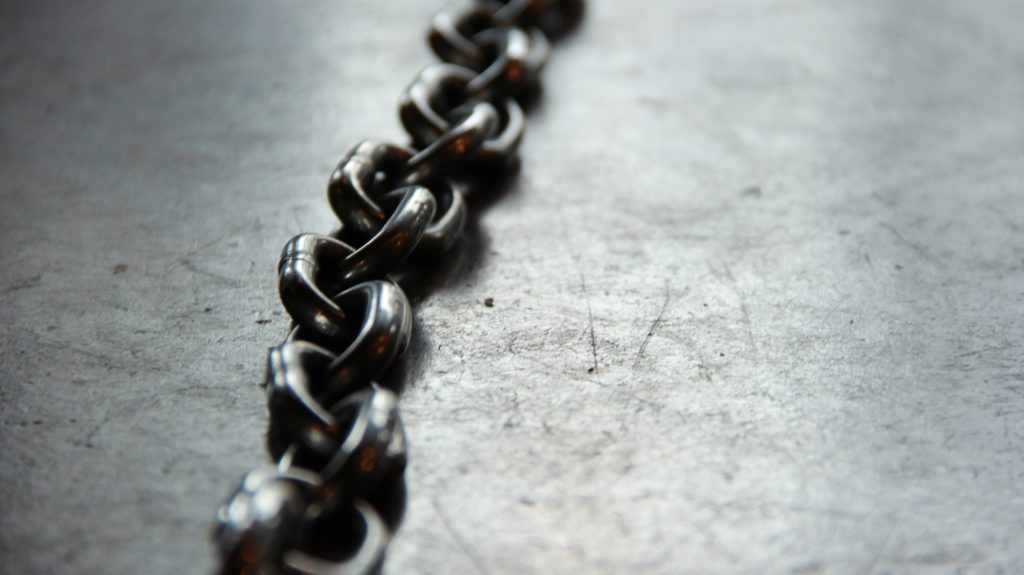 According to experts, the problem lies within Italian financial institutions because their methods are becoming obsolete. Stefano Zamagni is an economics professor at the University of Bologna and he said following about the Italian institutions:

The major institutions of the Italian economy are very much obsolete. […] They are starting to realize, even now, that they need to change their institutional structure.

Italian institutions and banks may not be co-operating enough with fintech companies in order to improve their business structures. Zamagni believes that banks should work closer with Fintech and blockchain startups in order to solve and prevent financial issues. The economics professor noted that there is currently only one blockchain startup in Italy, Reply.

AI can greatly help credit and operations risk detection and management. […] There are already some solutions brought up by fintech startups that show the way. They just need to be harnessed.

What are your thoughts on the use case of blockchain and fintech at banks? Do you think that they could solve the financial issues of banks? Let us know in the comments below!