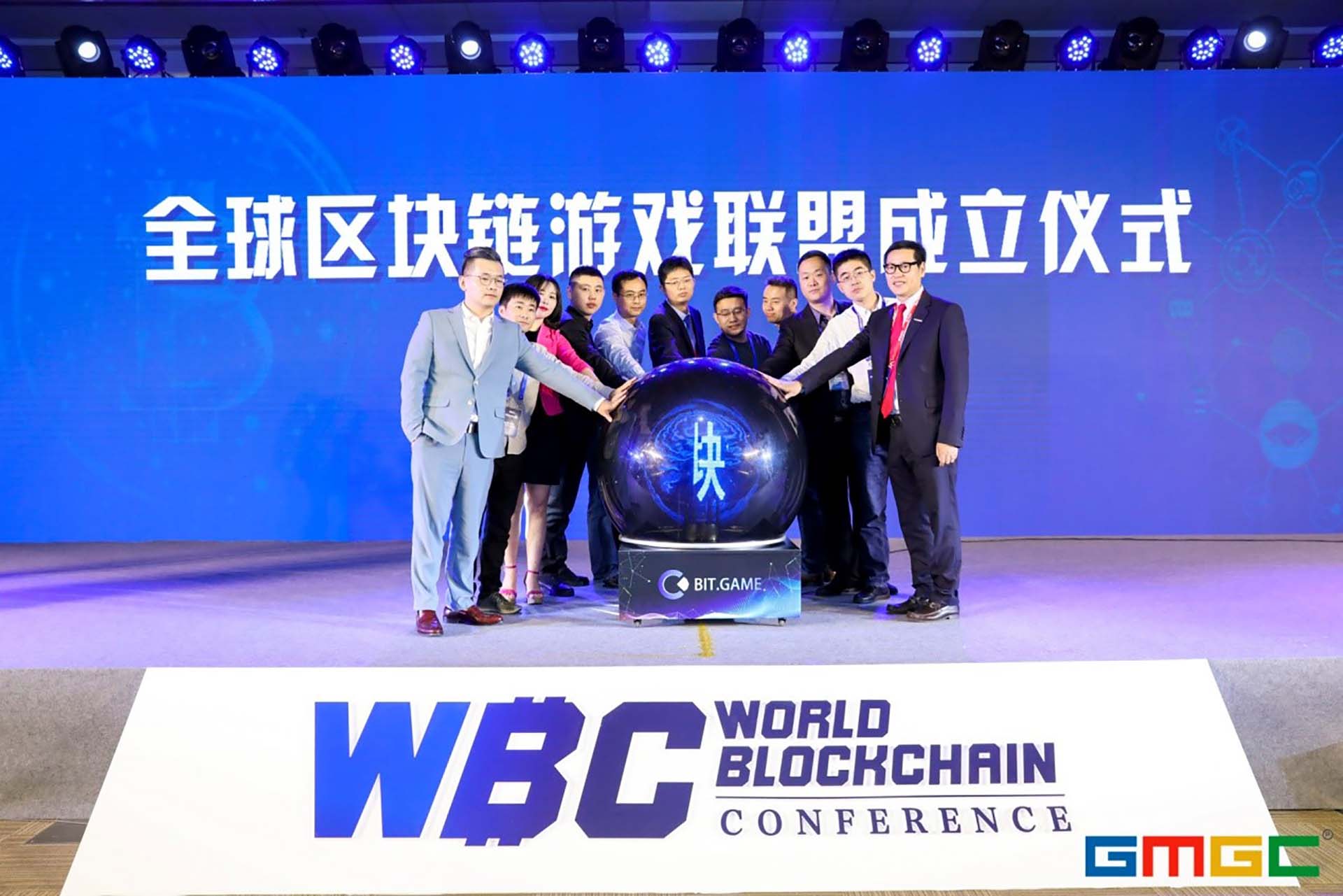 On April 3rd, 2018 Global Blockchain Summit was held ceremoniously in National Convention Centre, Beijing, and the Global Blockchain & Game Forum was hosted by World Blockchain Council (WBC) and co-hosted by GMGC and BIT.GAME. This forum gathered numerous entrepreneurs and leaders from blockchain and game industry, where they deeply communicated about subjects as the overturn that blockchain brings for the traditional game industry, the development tendency for blockchain games, as well as rebuilding the credit value of game industry by blockchain. In view of this, some of them have given speeches to share their opinions, such as Eric Sun, CEO & Founder of BIT.GAME, and Owen Tao, CEO of Matrix AI Network, etc.

In 2017, the actual sales revenue of game market exceeded 200 billion RMB in China. According to the latest analyst of Digi-Capital, the global hardware and software revenue within game industry has increased around $165 and $170 billion in 2018 as the market scale keeps expanding. While the fading dividend of population, IP and traffic have also brought a bottleneck for the future of the game industry.

While Blockchain’s show-up may bring some new directions for all walks of life to the next level of development. The innovative decentralizing and distributed ledger technology makes it upgrade from information internet to value internet. As the first blockchain game CryptoKitties growing more and more popular, blockchain games seem to be another new engine of economic growth besides in financial industry, and it’s also supposed to be the Ace in the game industry, thus open a new gate for the global game industry.

During the forum, blockchain experts not only introduced the development situation of the blockchain,  but also the latest results and innovative ideas in building the game platforms. Eric Sun, as a professional game producer and the founder of BIT.GAME, delivered his speech in the forum regarding some main topics that game publishers care about the most. He said, for a long time, CPs (Content Providers) as the craftsmen of game industry have always been on the low end of the value chain. For them, the combination of blockchain and game would be a rare but perfect chance, since this unique technology may bring challenges to all business.

Based on the long-term study for the game industry, BIT.GAME has produced a detailed research report on blockchain games, and brought up quite a few instructive points of views for the aspects of blockchain game developing as well as the development of underlying technology for blockchain.

According to report, There are three stages before blockchain games go fully and widely spread: data mapping, data on chain and logic on chain.

Eric as the CEO and Founder of BIT.GAME said:

Now it only supports to establish 1:1 mapping relationship between game data and token, and the total number of game coins is fixed. For the next stage, all the game data is supposed to be on chain and decentralized, which needs the support from the underlying logic and it still takes some time to achieve. The third stage is to popularize the smart contract, this allows all the players to have the access of checking the logic on chain, and activate the smart contract by simply playing the games.

Eric also mentioned that, there are two main problems for traditional game publishers to transfer into blockchain games, one is the high technique barrier, since it’s quite difficult for game companies to find too many blockchain talents to proceed the projects; the other is the difficulty of monetizing the value, since the present exchanges are always set up with higher barriers, there is averagely superficial understanding of blockchain among game players, so there may lack the mutual value on this game soil.

In the aspect of technology, BIT.GAME provides a set of development kits for traditional game developers in connection with public blockchain such as Ethereum, ABitChain, QTUM, Matrix AI Network etc, thus the games would be in line with BIT.GAME Exchange. Meanwhile, BIT.GAME devotes itself to forming the biggest assets transaction platform for global blockchain games, which allows players to do transactions through tokens. BIT.GAME also provides an incubation platform for blockchain games and offers with technical support and financial investment.

When talking about the future of blockchain games, Eric said:

It will only take as soon as 2 years to fully spread the blockchain technology to the whole world and make into full use.

During the forum, there was also a league called GBGU (as Global Blockchain Game Union) announcing established, and held ceremony in the forum. GBGU consists of BIT.GAME, ForGame, TrustNote, ABitChain, Matrix AI Network etc. GBGU aims to unite all the resources and provide technical support and platform service jointly, thus to proceed the development of blockchain and game industries, as well as to infill the new energy for the stable growth of the game industry.