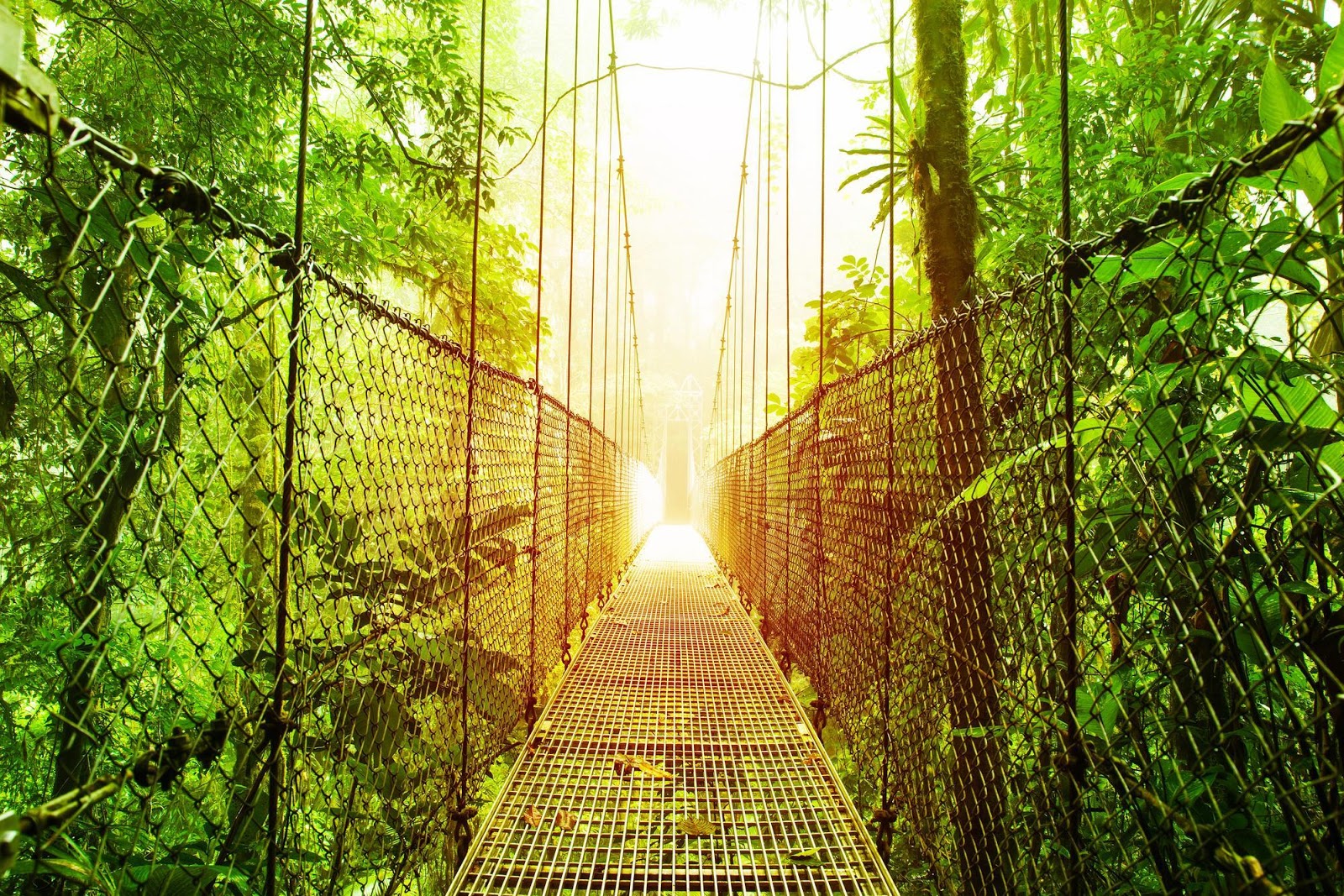 Cross-chain interoperability is one of the hottest topics in the blockchain space right now. With more disparate blockchain frameworks than ever and thousands of cryptocurrencies in circulation, users want a unifying solution that lets them switch between different platforms, transferring value freely as they go.

While there are several blockchain projects that have shown tremendous promise in this field, it feels like a lot of them haven’t completely matured yet, e.g Polkadot , Cosmos, Fusion, Wanchain and other projects that are currently building interoperability infrastructures.

They had to sacrifice certain aspects of their infrastructure, aspects that were mainly revolving around security and decentralization – to reach a feasible interoperability solution. A rising blockchain start-up that offers interoperability without compromising these specs, is Hybrix – an open-source project that aims to convert this ambitious goal into reality.

Why Choose a Single Blockchain?

As other projects focus on developing the best stand-alone blockchain (the fastest; the most scalable) and growing their community, Hybrix says you don’t need to choose. Dispensing with the tiresome debate over rival ecosystems, hashing algorithms and consensus models, and focusing on incentivizing everyday users, the peer-to-peer token protocol sits atop multiple blockchains by utilizing their data layers and enabling transactions across various chains.

In other words, Hybrix acts as a much-needed bridge between heterogeneous ecosystems, engendering greater efficiencies and rewarding users with a higher degree of utility. The Hybrix protocol simply eliminates the need to use centralized exchanges to securely transfer value from one blockchain to another. The Hy token proves useful in this regard and can be used to transact value over any blockchain as desired. 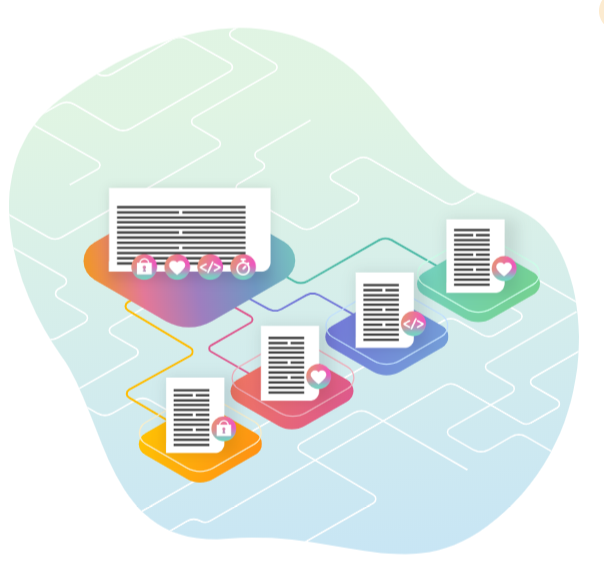 Hybrix founder Joachim de Koning adopted bitcoin in the early days but as numerous blockchains sprung up in its wake, he recognized a barrier to widespread crypto adoption. Those blockchains that have no intrinsic knowledge of information that exists on other blockchains. Add ideology into the mix – crypto’s famous feuds give an insight into the oppositional philosophies of many platforms – and user freedom is seriously compromised.

There’s no getting around it: blockchains are isolationist ecosystems with their own philosophies, rules and processes. Almost all Defi projects are built on Ethereum; gambling dApps made on TRON; enterprise applications flock to various builds of Hyperledger.

For example, imagine all basketball teams playing different versions of the same sport. Wouldn’t that make it difficult for players to collaborate within teams? Or for viewers to watch teams they don’t ordinarily follow? Or for any two teams to step on the same court and compete against one another? In essence, this messy picture describes the crypto sphere as it currently stands, with all independent blockchain platforms, from Bitcoin and Ethereum to TRON and EOS, playing by their own distinct rules. Sure, they work within the same industry and strive to achieve broadly similar goals, but the platforms are their own vehicles. Neither users nor developers cannot simply jump in one and move to another.

A Second-Layer Solution for Borderless Blockchains

Hybrix is not the first project that has tried to tackle this problem, of course. A range of off-chain and middleware solutions have tried building pathways between distinct protocols. Oracles – which broadcast data from outside a blockchain and make it readable on-chain – have received plenty of press, though they are mostly used to integrate real-world, off-chain data into the price feeds of platforms like MakerDAO and Compound.

The idea of the Hybrix API solution originated from the Internet of Coins, a crowdfunded non-profit venture whose decentralized wallet supported 31 blockchains and 387 cryptocurrencies. Just as IoC challenged the walled garden approach of wallet providers, Hybrix is taking on blockchains themselves. Or rather, its second-layer solution is untethering users from the limitations of those ledgers by facilitating secure, trustless cross-communication between divergent systems. There are three levels to be aware of: a multi-ledger platform for developers, cross-chain value transfer for businesses, and dApps for end users.

Just as bitcoin simplified the financial system by enabling peer-to-peer transactions without the need for an overseeing central authority, Hybrix does the same for blockchains. There are no hard forks, no need for atomic swaps, and no risks of undermining decentralization. Instead, Hybrix uses the data sections of blocks to add an attachment representing both the token value and a computational proof of its chronological order. In this way, it’s possible to follow data throughout the crypto sphere. Unconnected systems become interconnected. Blockchains become barrierless.

An Ecosystem for Everyone

Inclusivity, decentralization, trustlessness – these words are synonymous with the founding principles of blockchain. But words mean nothing when developers and users don’t wish to be disciples of a single platform. Hybrix aims to harmonize the blockchain landscape to create an ecosystem for everyone. Something even warring blockchains can support.