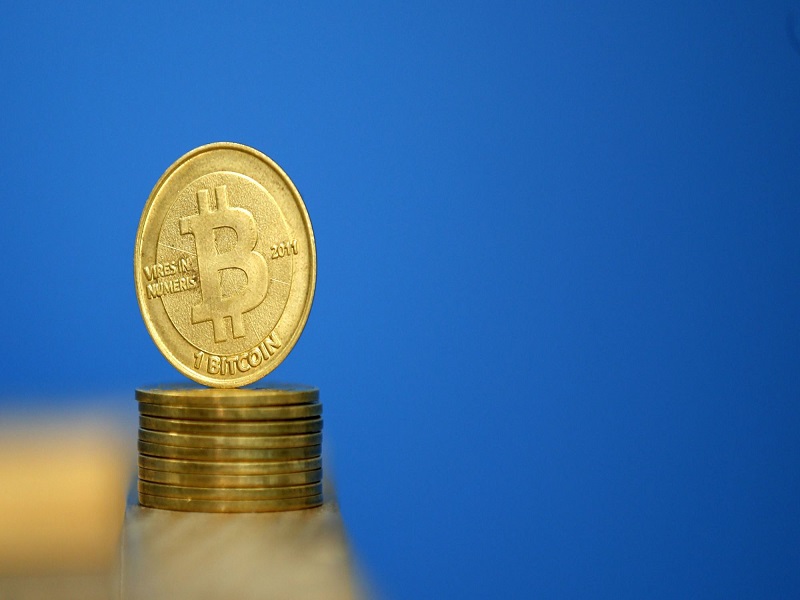 Both small and large-scale investors from around the globe are invited to participate in the Blockchain Investor Inc. open cryptocurrency offering until June 5. A total of 50,000,000 shares will be offered at a fixed per share value of 0.001 BTC and a total of 50,000 BTC.

“Through BCI investors can pool their capital with other peers to gain access to prime investments in the revolutionary tech industry.” – Maximiliano Garcia, Cryptor Trust BOD

Blockchain Investor Inc. (BCI) aims to become a global player that can manage risk by participating in many key blockchain related companies. BCI also aims to be the world’s first investment group to consolidate a bitcoin capital base. “Our aim is to raise 50 thousand bitcoin through BCI”, says Maximiliano.

Blockchain Investor Inc. also provides a unique opportunity for investors by reducing some of the challenges of 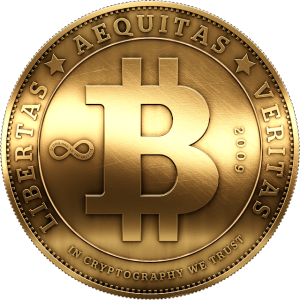 investing, such as the cost of purchasing shares and managing risks. The cost of BCI shares is one particular advantage that makes it a viable investment for a broader range of investors. Shareholders of BCI must purchase a minimum of 50 shares, equal to 0.05 bitcoin, approximately $12 at today’s value. In contrast, it is most common for investors to pay from $5,000-$50,000 for shares in a single company.

Risk management and the costs associated with it are other challenges of investing that BCI aims to alleviate. To manage risk, investors must diversify their portfolio by purchasing shares in several different companies which, of course, requires greater financial resources.

Blockchain Investor Inc. enables users to invest in a diverse group of companies within the blockchain technology sector which reduces risk, according to Max. BCI also takes some of the guesswork out of profiling the most promising bitcoin technology companies for investors.

“It is difficult for a person to follow the main trends and make a judgement of who will emerge as key players. Blockchain Investor Inc. (BCI) is composed of world class experts in digital currencies, block chain tech, fintech, investment banking and management.”

Cryptor Trust is among the first investment groups whose primary assets are based upon bitcoin and digital currencies. Apart from Blockchain Investor Inc. other investment vehicles include the Bitcoin Investment Trust (BIT), Pantera Bitcoin Partners, and the Winklevoss Bitcoin Trust.

Blockchain Investor Inc.’s open cryptocurrency offering is from May 6 – June 5 2015. You can purchase shares by accessing Cryptor Trust’s website.

Do you think Blockchain Investor Inc. is the best way to invest in bitcoin technology companies? Leave your comments below!