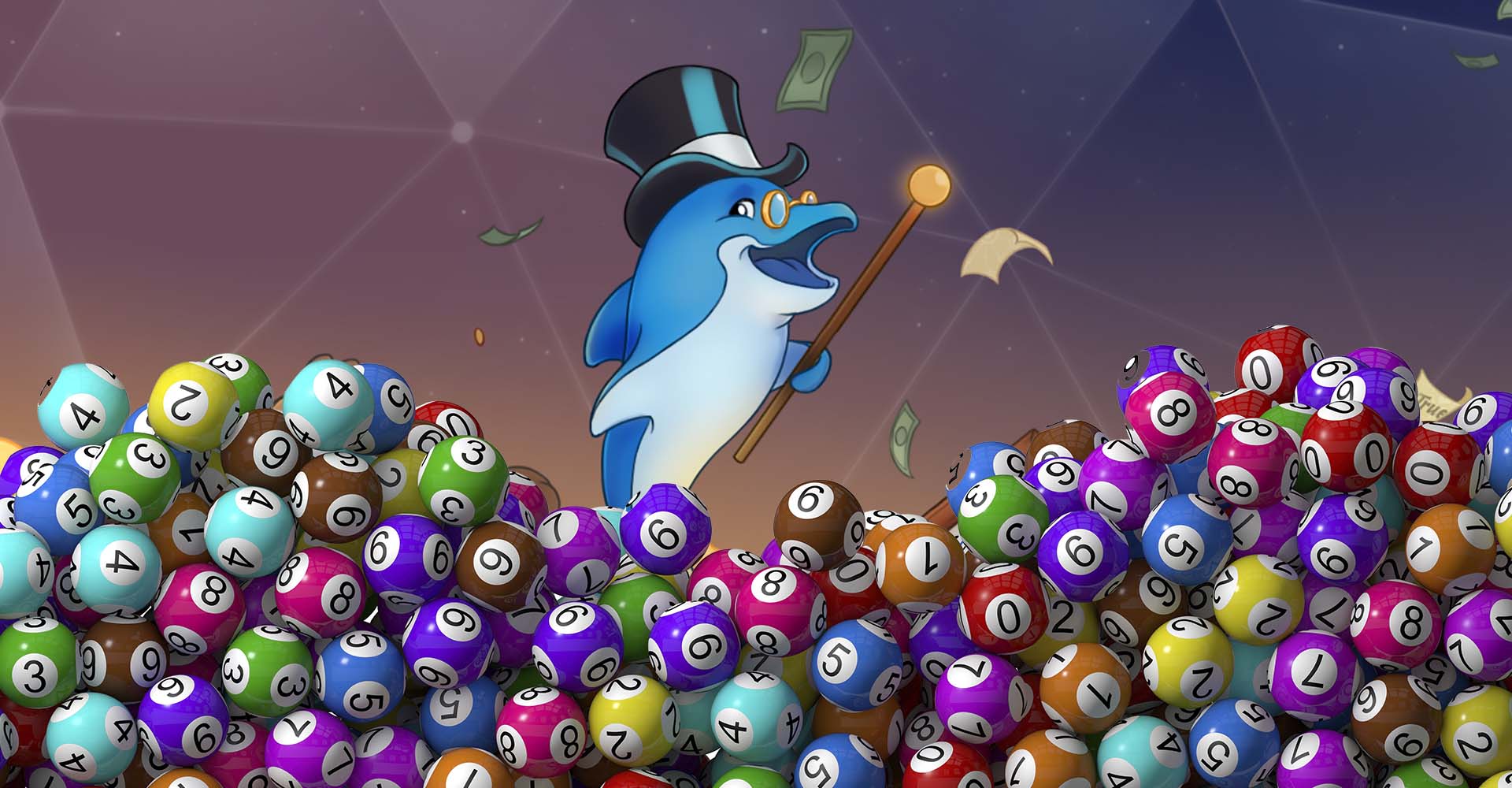 Blockchain lottery TrueFlip has announced the launched of their token crowdsale on June 28th. As of this writing, 2 million TFL tokens of 14.7 million overall supply have already been sold, which is worth approximately 1225 BTC or $3.1 million USD at today’s exchange rates.

The platform was launched in beta in April 2017. Since that time, over 110,000 lottery tickets have been sold to 40,000 unique users. Overall winnings amount to approximately 21 BTC.

In early June 2017, TrueFlip’s was blocked in Russia pursuant to the demand of the country’s media supervision entity, Roskomnadzor, who claimed that the project was promoting gambling. The developers rebutted the claims, and intend to challenge the demand in court. 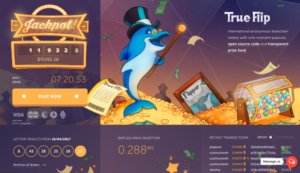 About the TrueFlip Crowdsale

TrueFlip’s crowdsale begins today, June 28, 2017, and will run for 30 days or until all of the tokens have been sold. Over the course of the campaign, the platform’s developers plan to raise a minimum of 1,000 BTC. The funds will be held in escrow and stored in a cold wallet with multisignature inaccessible to the developers.

Every token holder will receive a daily bonus in BTC; approximately 10 to 15 percent of the cost of each lottery ticket sold will be distributed among all token holders. TFL tokens will also be tradable across altcoin exchanges.

Additionally, all token holders are eligible to take part in a closed raffle immediately upon the completion of the token sale. One percent of all assets will be distributed among five holders of lucky tokens. 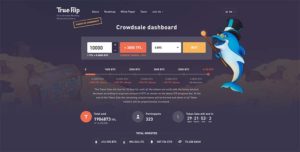 The crowdsale funds allocation breakdown is as follows:

For today only, all investors will receive a 30% bonus on their total token purchase. So if you purchase 1000 TFC, you will receive 1300 TFC. To learn more about TrueFlip please visit their official website or click here to learn about the TrueFlip ICO.

What are your thoughts about the TrueFlip crowdsale? Have you played their lottery before? Let us know in the comments below.